During his speach at Jupiter Inlet Lighthouse and Museum in Jupiter, Fla., Trump informed that he would extend the existing moratorium on offshore oil exploration in the Gulf of Mexico off Florida’s west coast through 2032 and expand it to include the Atlantic coasts of Florida, Georgia and South Carolina. 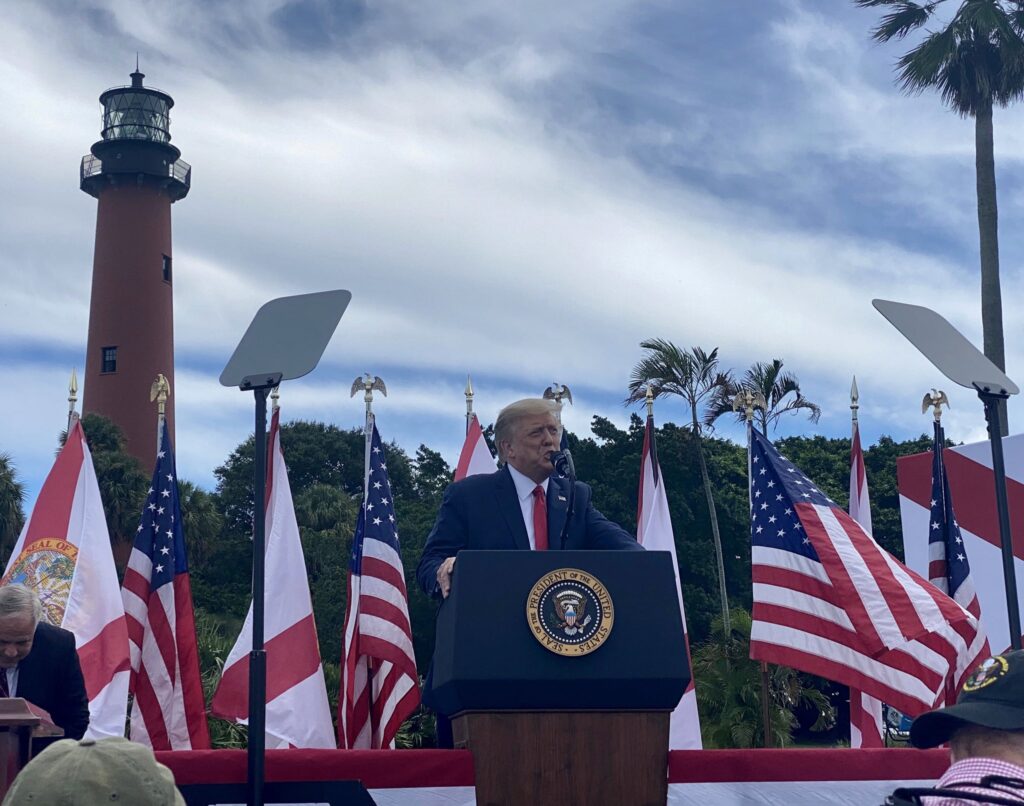 At the same time, President reported that is extending the moratorium, which currently covers the eastern Gulf of Mexico and is set to expire in 2022, by 10 years.

For the records, the decision notes a reversal for Trump, who in 2018 announced a five-year drilling plan calling for 19 lease sales offshore Alaska, seven in the Pacific Region, 12 in the Gulf of Mexico and nine in the Atlantic.

In light of the situation, Senator from the great state of Florida, Rick Scott posted on twitter:

“As Gov, I fought for & secured a commitment from this Administration to keep drilling off FL’s coasts. After many conversations with President Donald Trump on the importance of keeping FL’s coastlines pristine, I’m glad he’s extending the moratorium for another 10 years”