Among others, the report noted that the state of business in the Arctic can be characterised by a strong link between municipalities, small-to-medium businesses, and the mineral extraction industry.

However, local entrepreneurs have highlighted the following difficulties:

Concluding, the CDAL is published by the University of Lapland, in cooperation with its Northern Institute for Environmental and Minority Law at the Arctic Centre. 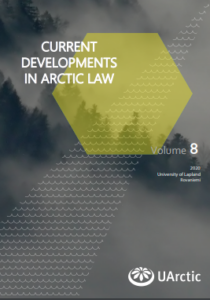