Namely, the purpose of the report is to boost New Zealand’s planned responses to marine oil spills at shipboard, site, regional, and national levels, while identify any delegated powers and the responsibilities of all those involved in oil spill incident response.

In light of the situation, New Zealand has implemented a three-tiered approach to all aspects of marine oil spill preparation and response: 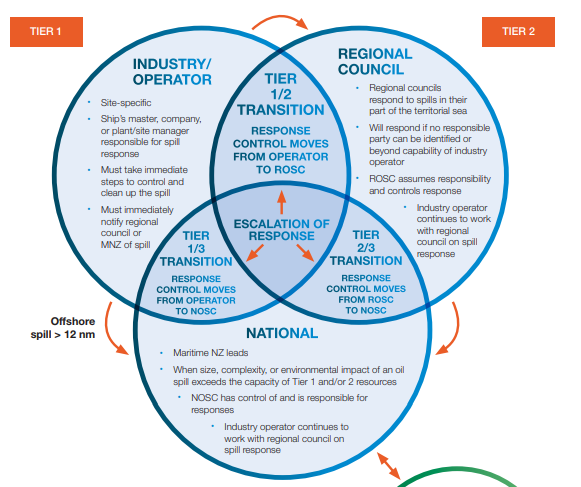 According to the report, Tier 1 oil spills are responded to and resolved by the operator. Oil spill response capability is based on risk. The level of response is expected to consist of a timely ‘first strike’ and includes the capacity to assist if there is an escalation to a Tier 2 or Tier 3 response.

What is more, Tier 2 oil spills are generally those beyond the capability of the operator acting alone and the response is led and resolved by the local regional council. The specific capacity required by the regional council is based on the risks at its location.

Following there, Tier 3 oil spills are generally more complex, of longer duration and impact, and beyond the response capability of the regional council or operator. The response is nationally led and coordinated by Maritime NZ.

This strategy applies to marine oil spills in: 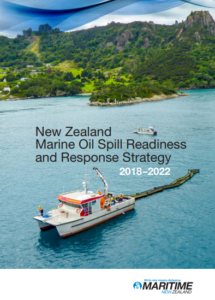