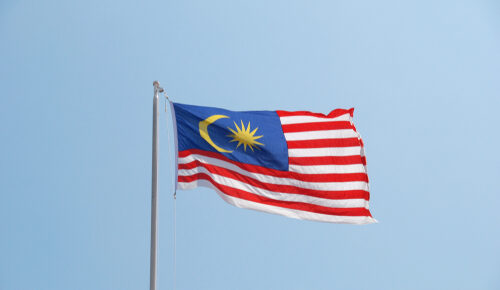 In an effort to enhance and strengthen cooperation in the maritime security field, Malaysia is expected to ink a MoU with Vietnam later this year.

Namely, director general of the Malaysian Maritime Enforcement Agency (MMEA), Datuk Mohammad Zubil Mat Som, told the Diplomat that the draft of the MoU is currently at the final stage and would soon be submitted to the Office of the Attorney General to be reviewed.

Under their agreement, both sides will focus on boosting maritime security, search and rescue operations and address the encroachment of Vietnamese fishermen into Malaysian waters.

According to Mohammad, since April 2019, a total of 1,609 Vietnamese fishermen and 159 fishing vessels were arrested in Malaysian waters.

“With this cooperation, I’m confident that we can address the encroachment issue by Vietnamese fishermen, especially in the east coast waters through information sharing such as using the Automatic Identification System (AIS).”…as MMEA director-general said.

What is more, the MoU goals to resolve disputes between Southeast Asian claimants, something that has prevented them from establishing a unified position in relation to China’s growing assertiveness in the region.

In a related development, Mohd Zubil said the MMEA would receive three more coastal patrol vessels to tighten the security at the country’s maritime borders.

Besides that, the agency has received an allocation totalling RM280 million for the acquisition of the high-technology Multi Purpose Mission Ship (MPMS) which is equipped with four interceptor boats and advanced drones.