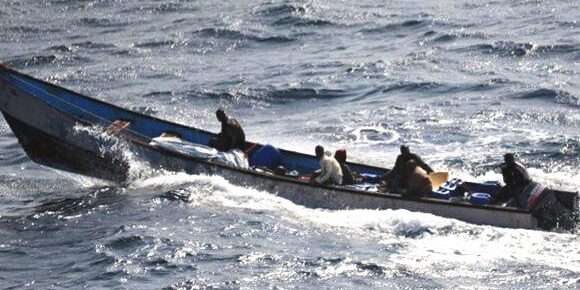 Although Guayaquil port authorities have undergone a modernisation and upgrade program through significant financial investment during the last years, these developments have still not resulted in a more safe and secure environment.

In fact, foreign ships, moored along the port’s quays or transiting its narrow river passage can be easy targets for local criminal gangs.

Even though Ecuador has not traditionally been known as a hotspot of global piracy, the increasing number of piracy attacks onboard vessels, has resulted the IMB to issue a warning to ships operating through the river passage at Guayaquil, Ecuador.

According to the Standrard Club, most of the pirate incidents took place during night time, between the sea buoy and the channel entry and/or exit.

Tactics employed by criminals including firing at vessels in order to distract the crew and allow drugs to be smuggled on board notably in containers.

Following the upward trend of attacks against ships in the Guayaquil, Ecuadorian navy increased its patrolling in the channel with military boats.

At the same time, the port authority will further set a policy of allowing armed navy personnel or private armed guards on board those vessels, that have been impacted to date and vessels whose discharge ports are known as a destination ports in the illicit drug trade.

Concluding, operators trading in this region are urged to maintain a vigilant anti-piracy watch and take precautionary measures in line with BMP guidance, while attacks and suspicious sightings should be reported to local authorities and to the IMB.