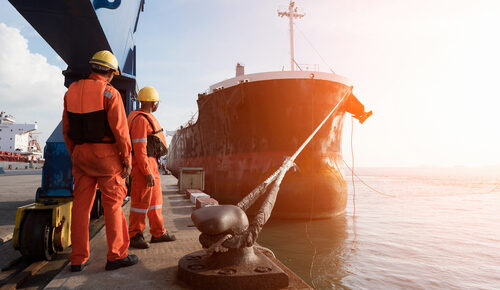 The Resolution MSC.473 (ES.2) was adopted during an extraordinary session of the MSC in September, urging for specific action to address the crew change issue, including designating seafarers as key workers with access to the necessary safe travel arrangements.

During the session, government states adopted a resolution (MSC.473 (ES.2), whereby, amongst the actions advocated, one is the designation of a national focal point to coordinate on crew change and repatriation of seafarers at a national level.

IMO issues a circular each time a country or countries inform IMO of their national focal point of contact for crew change and repatriation of seafarers at the national level and some member government states have already started notifying the IMO, according to BIMCO.