Built to replace the service’s 110-foot patrol boats, FRCs have a flank speed of 28 knots, state of the art command, control, communications and computer technology, and a stern launch system for the vessel’s 26-foot cutter boat.  The FRC has been described as an operational “game changer,” by senior Coast Guard officials and have been deployed as far 4,400 nautical miles from homeport, highlighting the FRC’s expanded operational reach and capability.

Each FRC is named after a Coast Guard enlisted hero. Edgar Culbertson, the cutter’s namesake, was a Coast Guard petty officer 1st class and Coast Guard Medal recipient who died April 30, 1967, while attempting the rescue of three brothers during a storm in Duluth, Minn. He was a 31-year-old native of Ferndale, Mich., a veteran of the Korean War and had served in the Coast Guard since 1952. 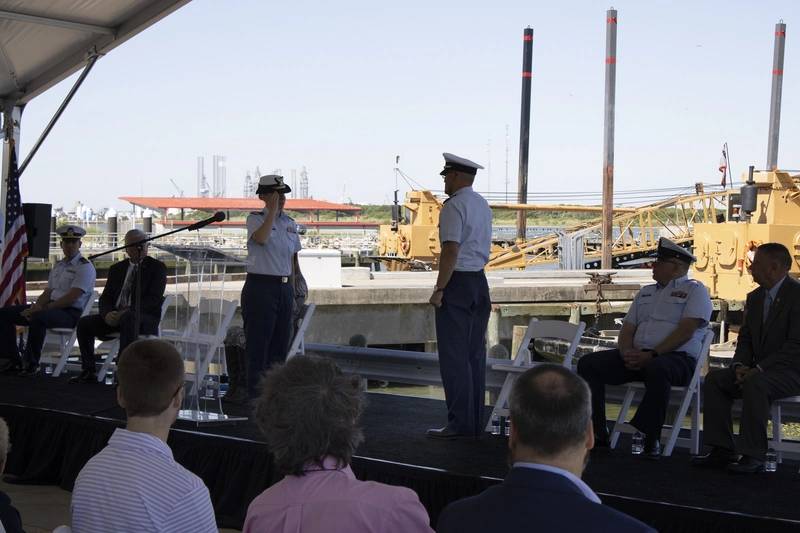