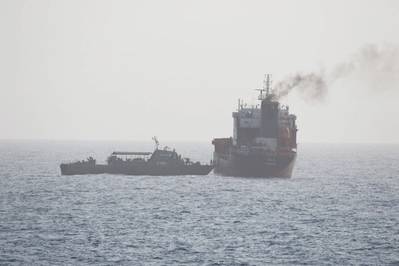 Wila, a merchant vessel in international waters en-route to the UAE port of Khor Fakkan, in the Gulf of Oman, was boarded by armed Iranian personnel from both an Iranian Sea King helicopter and the Iranian auxiliary vessel Hendijan (1401). (U.S. Navy photo)

The International Maritime Security Construct (IMSC) has issued a statement on Wednesday’s boarding of the commercial tanker Wila by Iranian forces in the Gulf of Oman, calling the incident a “blatant violation of international law”.

The MT Wila was in international waters near the Strait of Hormuz when it was approached by at least two Iranian ships and boarded by armed Iranian personnel who fast roped onto the ship from an Iranian helicopter. The tanker was released and is currently anchored near the United Arab Emirates’ port of Khor Fakkan.

IMSC, whose member nations include Albania, Australia, Bahrain, Kingdom of Saudi Arabia, Lithuania, United Arab Emirates, United Kingdom and the United States, said its operational arm Coalition Task Force (CTF) Sentinel was providing overwatch in the immediate area and monitored the incident. It noted there were no calls for help issued by Wila.

“We call on Iran to articulate to the international community the legal basis for its actions. This type of reckless, aggressive behavior by Iran destabilizes the region and threatens the rules based international order,” IMSC said. 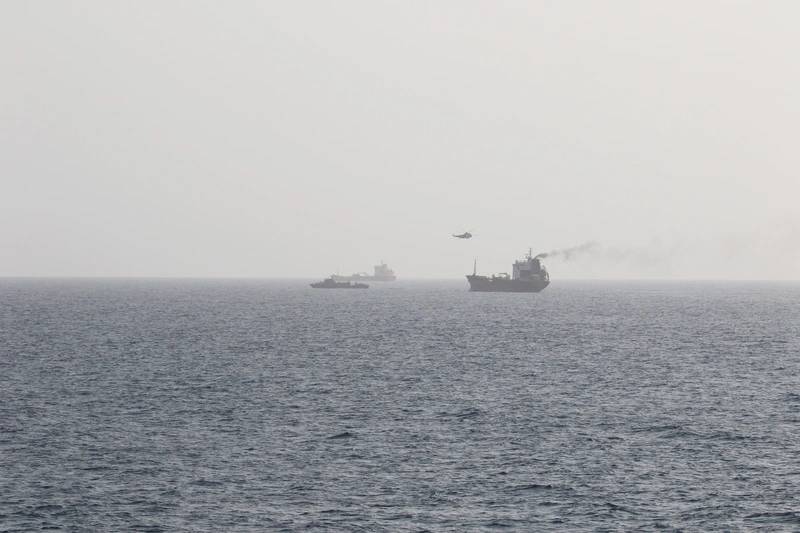 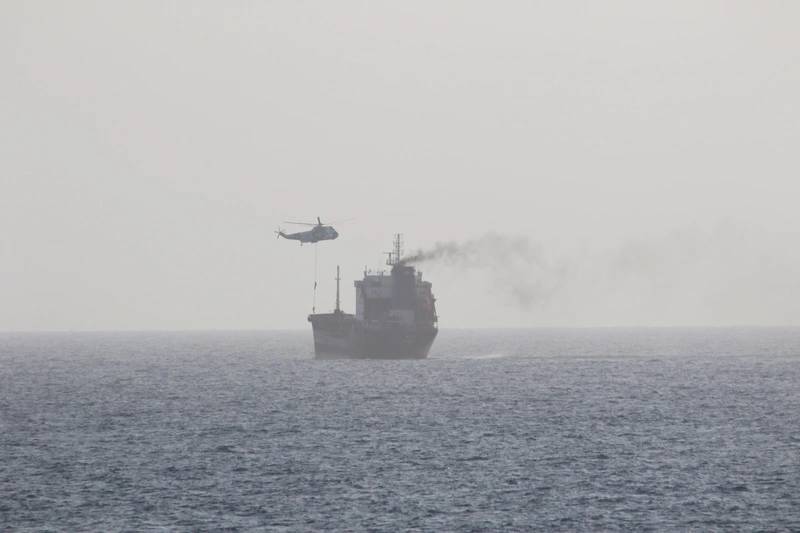