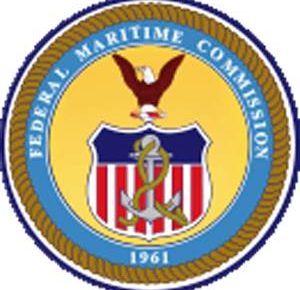 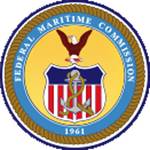 The Federal Maritime Commission has voted unanimously to accept a petition filed by the Lake Carriers’ Association (LCA) that alleges the ballast water regulations, as proposed by the Government of Canada, will discriminate against the U.S. flag vessel operators.

In accepting the LCA petition, the Commission voted to initiate an investigation of the specific allegations set forth in their petition, to gather information and to solicit public comments.

The investigation will examine the detriment and harm to the U.S. flag fleet resulting from the proposed regulations.

The Commission has long been concerned about the proposed Canadian ballast water regulations and the effect it will have on the U.S. flag Laker fleet. These concerns have been expressed to Transport Canada in meetings and phone conferences for several years.

The Commission will publish a Federal Register notice in the coming weeks that will provide additional details about this Commission action.