“Dark fleets” believed to be from China have been fishing in North Korean waters, potentially netting Pyongyang millions of dollars in illicit fees and forcing smaller North Korean vessels further afield, a series of reports said this week.

The South Korean coast guard as well as independent experts monitoring the implementation of United Nations sanctions have reported for years that ships of Chinese origin have been observed fishing in North Korean waters, in some cases having paid to obtain rights from North Korean authorities.

In several new reports, including one published in the journal Science Advances on Wednesday, more than a dozen researchers from a number of maritime and fisheries groups used a machine learning algorithm to analyse satellite imagery to track so-called “dark fleets”, ships that don’t appear in public monitoring systems, that are suspected of fishing in North Korean waters from 2017-2019. 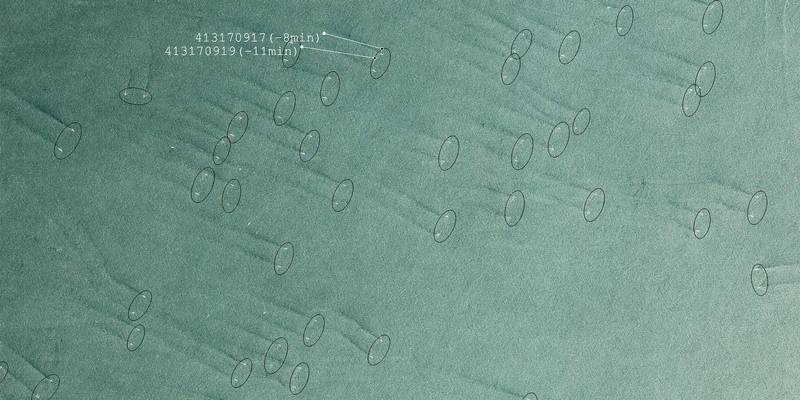 “Hundreds of large, industrial vessels originating from China likely violated United Nations (U.N.) sanctions and caught almost half a billion dollars worth of Pacific flying squid,” one of the groups, Global Fishing Watch, said in a statement.

North Korea would not receive that money, but the U.N. panel of experts says Pyongyang has continued to sell fishing rights, providing it with an estimated $120 million in 2018, according to the panel’s latest report in March.

The Chinese government says it complies with all U.N. sanctions, and told the United Nations that evasion tactics employed by the ships made it difficult to verify if a given vessel had engaged in illegal fishing.

The massive Chinese fishing boats are also forcing smaller North Korean vessels to roam further away from home, leading to international incidents around the region, the watchdog reports said this week.

The North Korean fishing vessels are rarely equipped for long-distance voyages, and by roaming far from home ports they may be contributing to a rise in so-called “ghost ships,” vessels that wash up on the shores of Japan and other countries with human remains or no one on board, the reports said.