The ISSG require a vessel design solution to run between the harbors of Penzance and St Mary’s, in addition to an onward freight supply chain from St Mary’s to the off islands of St Martins, Tresco, Bryher and St Agnes; a design to meet not only current needs but consider future requirements of the islands.

“The designs will maximise passenger and crew comfort, will be capable of operating in the challenging conditions of the Atlantic ocean route, whilst meeting all existing and known future regulatory requirements,” said Noel Tomlinson, Business Development Director for Specialized Ship Design at BMT. “In addition, the new designs will be optimized to meet the unique requirements of the UK mainland and island ports.”

“We are consulting islanders and key stakeholders about what sort of marine service they would like to see in the future, and BMT are working with us on translating this into concept designs,” said said Stuart Reid, Chief Executive of ISSG.

ISSG is planning to replace the iconic ‘Scillonian III’, which was purpose built for the ISSG, and entered into service in May 1977, making it the longest running service passenger ferry to date. The first Scillonian was built and completed her maiden voyage in 1926, and since then has been an integral part of the islanders’ lives, providing vital transportation to and from the island, and also boosting tourism and the economy. 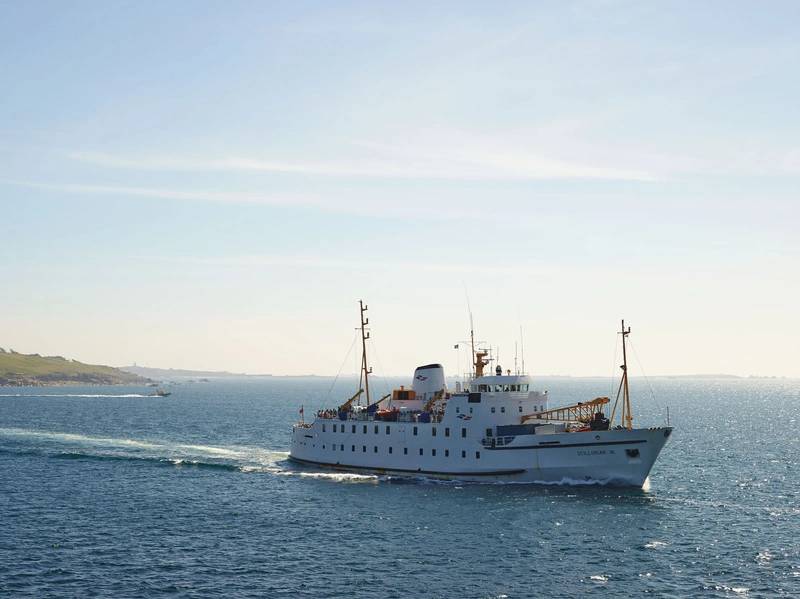