Wilson Sons starts operating in November in the Port of Santarém, in the State of Pará, in the Northern Region of Brazil. The Company will have a tugboat with azimuthal propulsion, providing improved safety and agility in the maneuvers. Santarém is part of Brazil’s Northern Arc Ports, important grain export corridor in the country. The performance will enable Wilson Sons to support clients in this segment.

For more than five years, Wilson Sons has operated in the State of Pará, in the ports of Trombetas, Vila do Conde and Belém, with six tugboats. “The Northern Arc has great port logistics potential, especially after the conclusion of highway BR-163, which links the interior to the Northern region of the country”, explains the executive director of Tugboat Division, Marcio Castro.

According to data from the National Waterways Transportation Agency (ANTAq, in Portuguese), local port facilities accounted for 31.4% of corn and soybean exported in the first semester of 2020, an increase of more than 10% over the previous year, in addition to receiving import of fertilizers used in these crops. 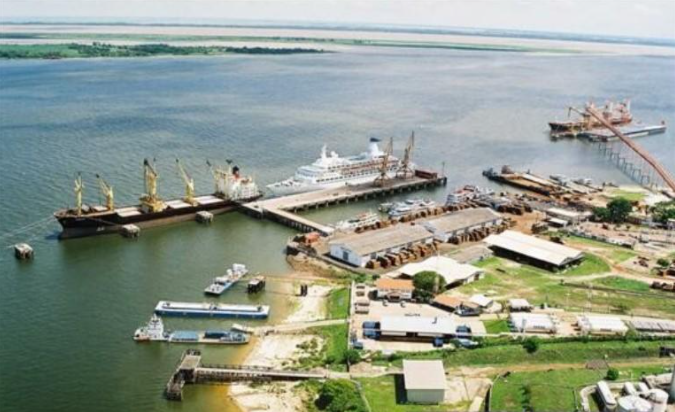 Wilson Sons operates in 33 ports and terminals from North to South of Brazil, covering practically the entire length of the Brazilian coast with 80 tugboats, the largest fleet in the country. The company also has the Tugboat Operation Center (COR, in Portuguese), which monitors the vessels 24 hours a day, 365 days a year, supporting them in the safety and efficiency of their operations. It also has a Maritime Training Centre, composed of its own simulator, capable of simulating different operational scenarios and which is used to systematically train the company’s staff of maritime professionals, managers and support teams, in addition to contributing to projects of industry stakeholders.
Source: Wilson Sons