The Port of Valencia reinforces its leadership position as the leading Spanish port in terms of connectivity and advances two positions both at a European and world level. Thus, Valenciaport consolidates its position as the leading port in Spain (a position it already held in previous editions, improving its overall score with respect to the previous index), and is now fourth in Europe and 21st in the world, according to the Liner Shipping Connectivity Index (LSCI) report on world port connectivity drawn up by the United Nations Conference on Trade and Development (UNCTAD) for the second quarter of 2020. 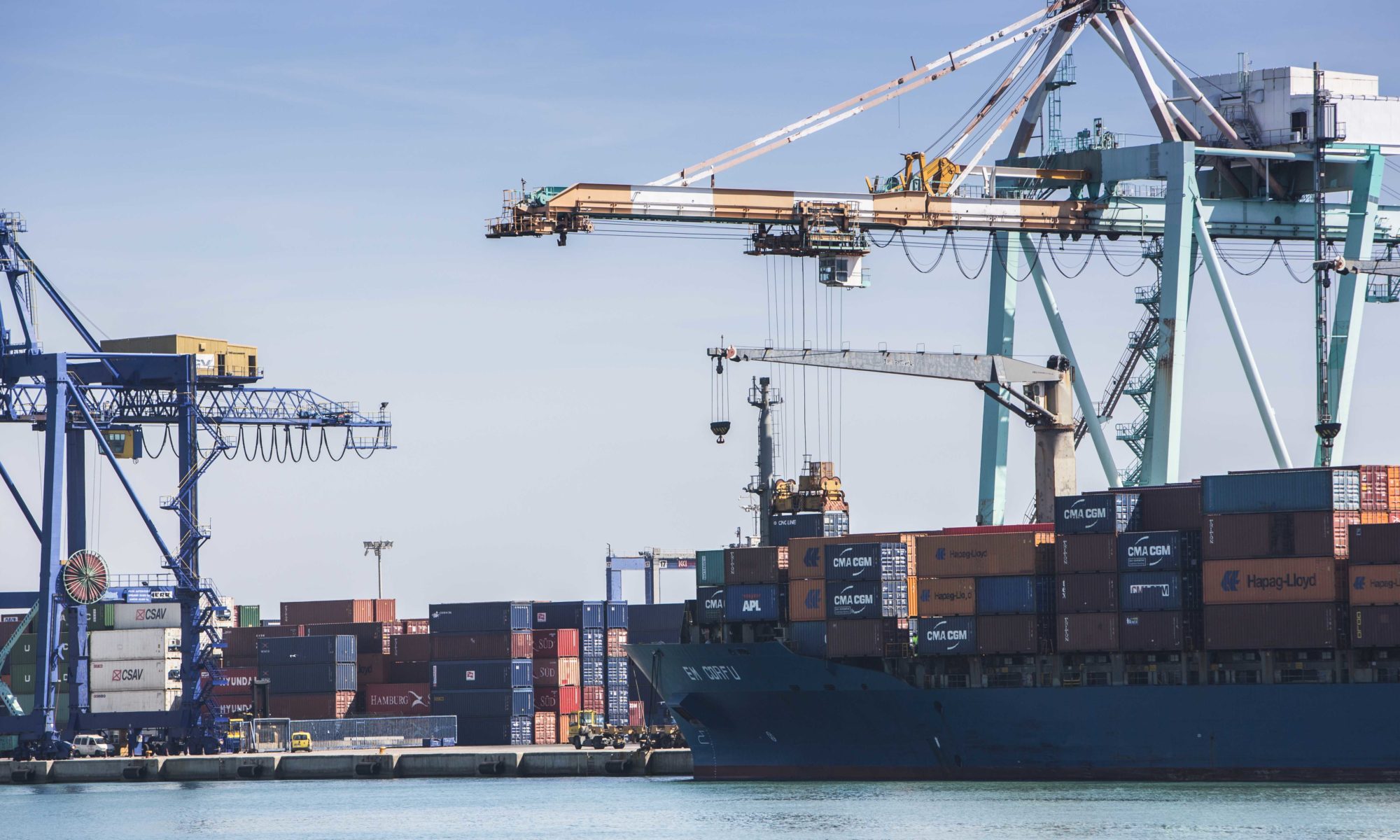 This index is a fundamental value for the competitiveness of the Port of Valencia as better connectivity allows companies to access a greater number of markets, in less time and in a more efficient manner, which is especially important in a global system that requires transport to unite the different stages of production and favour the movement of goods.

The Port of Valencia’s progress in this ranking reaffirms Valenciaport’s commitment, as a facilitator of commercial exchange, to designing a port policy that strengthens its connectivity by adapting its infrastructures and services to the needs of the market, with the aim of attracting the greatest number of shipping companies and shipping lines.

Since this report began in 2006, the Port of Valencia has evolved in the score from 42.39 points to the current 68.43. With respect to the data for 2019, in this second quarter of 2020 the facilities in Valencia have improved by 6.75 points. This index measures and analyses a set of data on online shipping connectivity, berths and calls in 900 container ports around the world.

The world ranking is led by the main Asian ports, with Shanghai at the top of the world ranking followed by the ports of Singapore, Ningbo, Pusan and Hong Kong. In seventh and eighth position are the leading European ports, Rotterdam and Antwerp, respectively, while Hamburg as the third European port is in 14th place. With regard to the Spanish ports, after Valencia which is in 21st position, are Algeciras (23) and Barcelona (24).

The Liner Shiping Connectivity Index uses different variables to calculate the connectivity of ports such as: