Revd Hasna Khatun will provide welfare and chaplaincy support to the thousands of seafarers who visit Southampton port each year.

Hasna said: “Seafarers can live a lonely existence, spending up to a year at sea away from family and friends, so I’m delighted to be starting a role where I’ll be able to provide practical and pastoral care while they visit our shores.”

An ordained Pioneer Minister, Hasna has held a number of faith-based roles over the years including most recently as Chaplain to Centenary Quay, Woolston. In the past she has also worked as a teacher and actor, and speaks several languages.

Sailors’ Society’s chairman, Peter Swift, said: “Hasna will be a great asset to our team, bringing a wealth of experience from her previous roles. Seafarers have been under particularly huge strain of late, working at the sharp end of the pandemic to transport 90 per cent of goods we all use every day, and we’ve seen a marked increase in calls for our services. Hasna will be able to provide vital support to help those in need and her linguistic skills are an added benefit in a role which will see her meet with seafarers from all over the world.”

Sailors’ Society, which has its headquarters in Southampton but operates in more than 90 ports around the world, has been caring for seafarers and their families for more than 200 years.

The onset of COVID-19 has brought extra pressures to merchant seafarers, preventing many from returning home and forcing them to work months over their original contracts. Others have been unable to start their contracts and have had incomes decimated as a result.

The charity’s chaplains and ship visitors reach out to more than 1,000 seafarers worldwide every day, virtually and in person, providing support such as Wi-Fi hotspots, transportation and a listening ear. Sailors’ Society also manages Southampton Seafarers’ Centre which last year saw more than 7,500 seafarers walk through its doors.

As well as its work in ports, Sailors’ Society supports seafarers and their families at home, building houses and schools and providing grants to bring hope and security to seafaring communities. 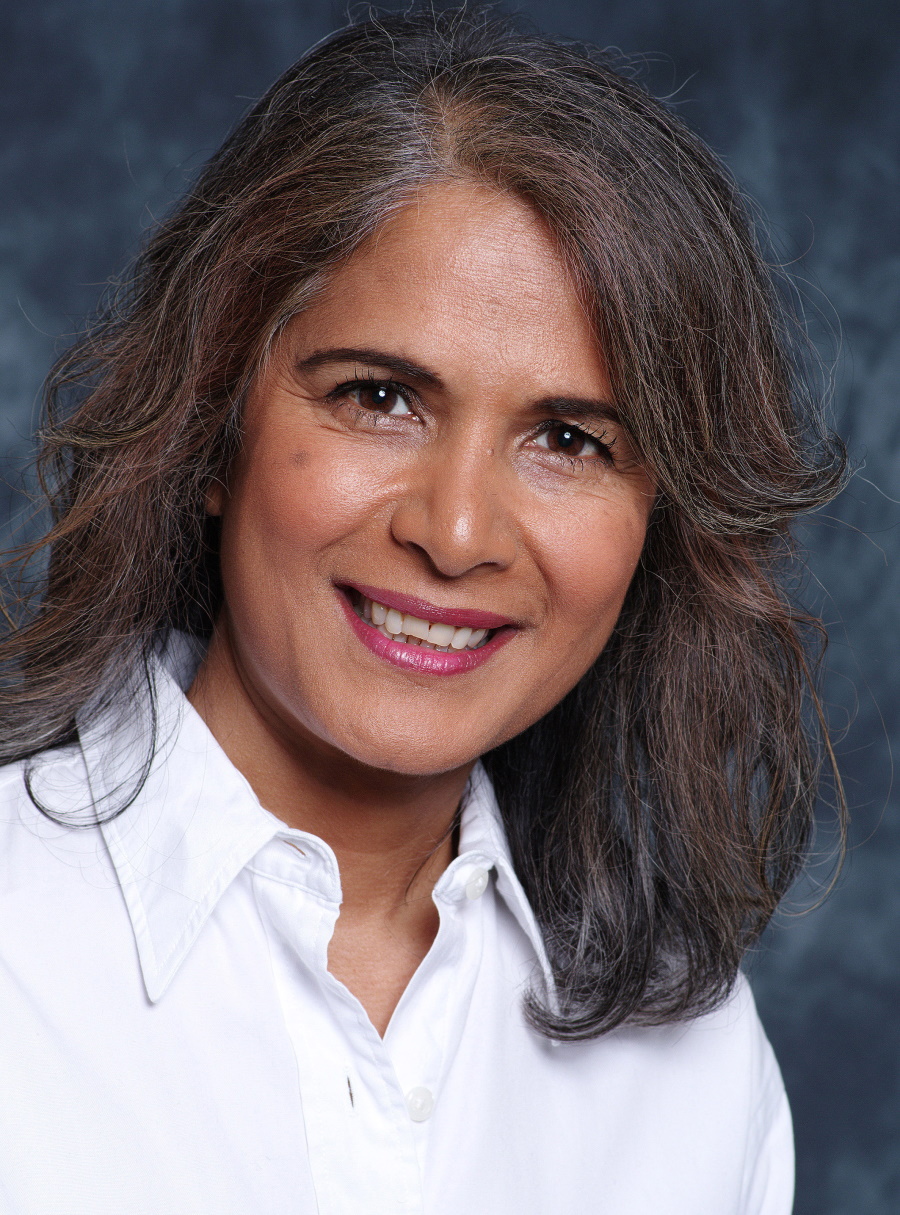