Concluding on the package, IAPH Managing Director Patrick Verhoeven commented : “In order to achieve the ambitious aims of the IMO Initial Strategy, any package of measures needs to be accompanied by ambitious reduction targets and a robust enforcement and correction mechanism. To that end, IAPH regrets that the compromise reached favours the less ambitious of the proposals put forward, regarding scope of application, reduction factors and enforcement. Nevertheless, and despite its shortcomings, we are looking forward to working with all relevant parties for the efficient implementation and use of the package, towards our common aim. We soldier on.”

In addition, IAPH supported the proposal for establishing an International Maritime Research and Development Board (IMRB) to foster innovation and to accelerate the introduction of low- and zero-carbon fuels and technologies.

IAPH Technical Director Antonis Michail commented: “IAPH supports in principle the IMRB proposal and looks forward to its further development and consideration by MEPC 76. At the same time, IAPH notes that IMRB does not constitute a market-based measure, and hence supports the initiation of parallel work towards agreeing on MBMs that will address the commercial uptake of zero carbon technologies, fuels and related infrastructure.” 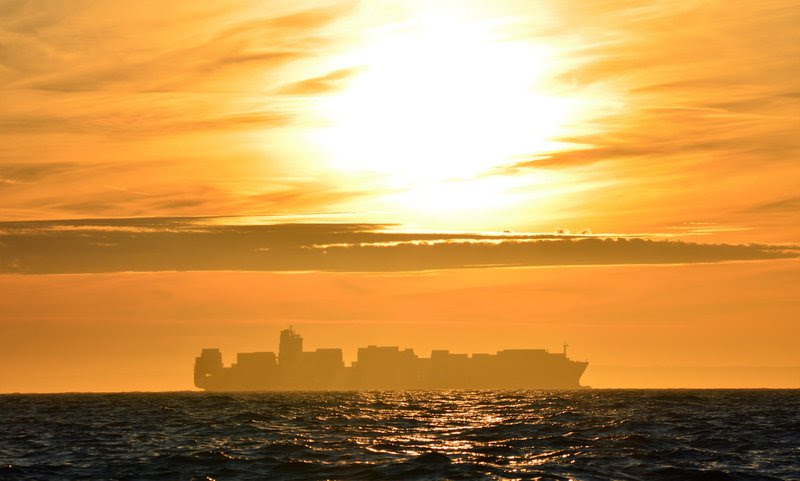 More concretely, IAPH will evaluate options for the potential integration of the EEXI and/or the CI rating mechanism in the formula of the IAPH Environmental Ship Index (ESI) for the assessment of the greenhouse gas (GHG) emissions performance of vessels. With over 8000 registered vessels and around 60 port incentive providers globally, ESI is the standard international system on the basis of which world ports provide incentives to best-performing vessels.

Established back in 2011 and first introduced by the International Association of Ports and Harbors (IAPH) in 2013, the ESI is a voluntary tool which includes a formula-based evaluation of vessels’ nitrogen oxide (NOx) and sulphur oxide (SOx) emissions. The calculation also rewards vessels that are equipped to use available onshore power and which demonstrate fuel efficiency improvements over time, reducing carbon dioxide (CO2) and particulate matter (PM) emissions. The Index contains over half of the world’s container vessels, with tankers (gas, chemical and oil) accounting for over 28% of the total ships registered.

IAPH Technical Director Antonis Michail commented : “IAPH has invested further in it’s Environmental Ship Index, including the launch since the summer of a new, more user-friendly website portal for users and the introduction of a new governance and administration model which will be announced by the end of this year. Plans to expand the Index with a state-of-the-art toolbox will further motivate ship owner-operators to improve GHG emission performance of their fleets by obtaining benefits from the port authorities registered as incentive providers.” 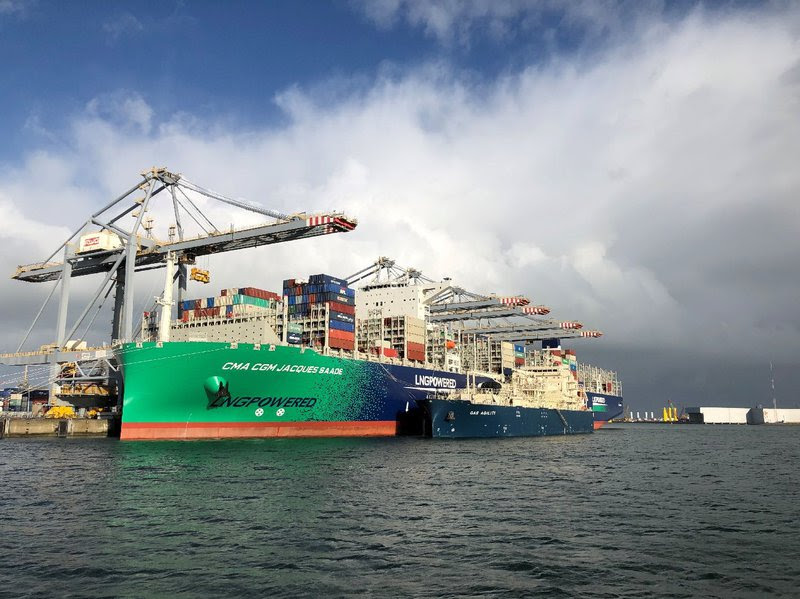 In its second intervention during MEPC75, IAPH also emphasised that for the focus of the research under IMRB, links need to be made with the ship-shore interface and the bunkering of low and zero carbon fuels in particular. To that end, IAPH suggested that the IMRB research should also focus on supporting innovation in bunkering of those fuels.

Antonis Michail added : “IAPH, through its working group on Clean Marine Fuels (CMF) works on developing tools and methodologies to ensure the safe and efficient bunkering of low and zero carbon fuels in ports. In order to avoid duplication of effort, and ensure that the IMRB research embeds the ship-shore interface and bunkering considerations, IAPH would like to offer the expertise of its CMF working group, through appropriate representation to any relevant advisory structure to be decided.”

The IAPH’s CMF Working Group, which has been active for over a decade with experts from some of the world’s most advanced ports, has been providing the maritime industry with practical audit and guidance tools for current and future clean marine fuels through a port safety management framework. This includes the recent “LNG terminal-ready” guidance document, an industry standard audit tool for ports to use when licensing an LNG bunkering company and several detailed LNG bunkering checklists. It plans on applying this knowledge gained to other emerging low and zero carbon fuels.
Source: IAPH