Opening the webinar, Mr. Mark Hardiman, CEO of Port of Salalah highlighted that one of the key pillars of the next phase of growth plans for Port of Salalah included facilitating growth in the gateway volume in Dhofar region thereby creating increased economic activity and adding value to the economy. He added that this can only be achieved by unified efforts of all key stakeholders, which has already been set in motion and this conference is a testament to this. Mr. Hardiman added that Ease of doing Business and improved customer experience is high on the agenda for Port of Salalah in this phase of which Digitization is a part of. “Digitization plays an increasingly vital role in supply chain efficiency and reliability, while simplifying ways of doing business. Port of Salalah is on a journey to enhance its overall customer experience through various initiatives including development of a customer portal” said Mr. Hardiman.

Furthermore, Sunil Joseph, Chief Commercial Officer of Port of Salalah presented the specific initiatives and plans in improving customer experience and Ease of doing business. Mr. Sunil also presented the digitization project of Port of Salalah which included amongst others a customer portal enabling digital transactions like ordering of wide range of services and online payments. Mr. Sunil mentioned that the customer portal is expected to launch before the end of 2020.

Engineer Hussain Al Bat’hari, Chairman of Chamber of Commerce and Industries Dhodar commented on the cooperation and joint efforts by Port of Salalah as a great step in supporting the traders in Oman and particularly in the commercial development of Dhofar region. Mr. Hussain added that the Oman Chamber of Commerce and Industry welcomed such partnership as it would add value to the Omani economy. “The initiatives announced by Port of Salalah would certainly make it easier for importers and exporters to transact business in an efficient and cost effective manner” added Mr. Hussain.
Mr. Mohammed Al Mashani, Head of Corporate Affairs for Port of Salalah concluded the webinar by thanking all the entities for their participation. Mr. Mohammed also reassured that this cooperation is a new movement that will continue in the future which will benefit the port users and also create value to all the stakeholders.

The webinar was a great success and enabled the Port to reach out to their target audience, their stakeholders and customers in order to gain insight into their expectations and aspirations.

Given the enthusiastic response to this webinar, Port of Salalah is already exploring the possibility of conducting similar events in the future for other aspects of customer engagement. 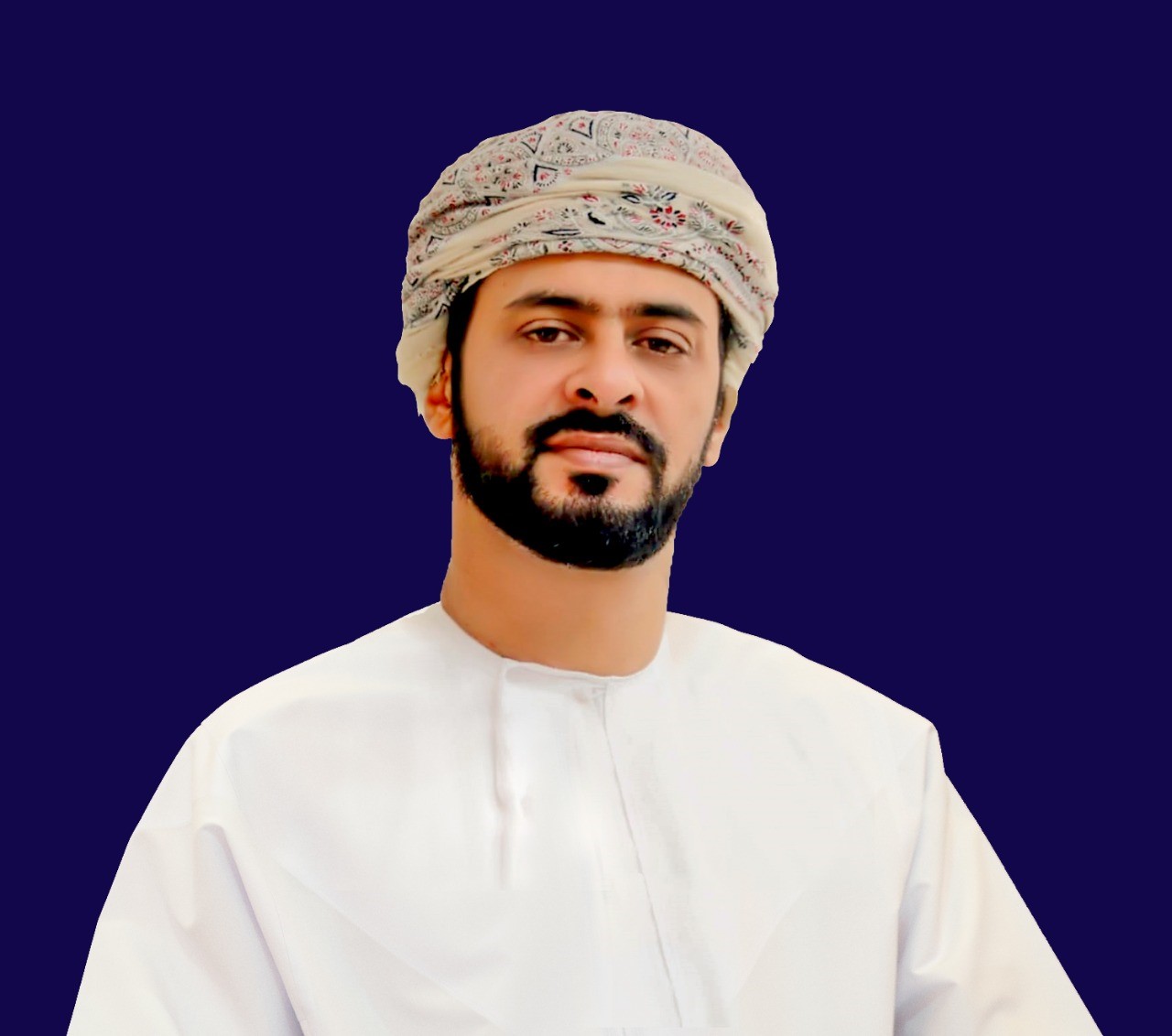 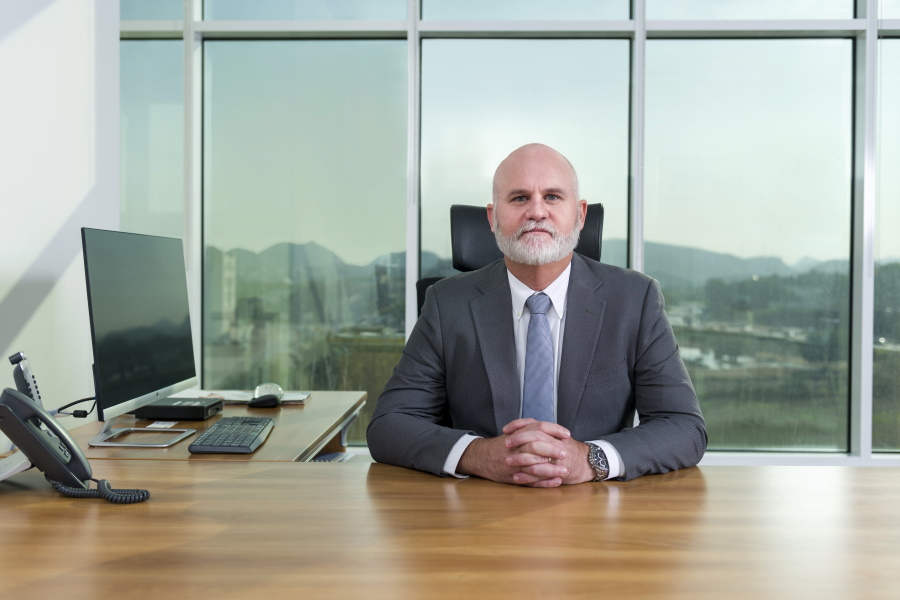