The Osaka city port, “Port of Osaka”, becomes the next Green Award Incentive Provider. This marks the fourth port in Japan, representing its solid commitment to supporting the shipping industry to continue improving and become more sustainable. The joining of Port of Osaka only strengthens Green Award’s network of Incentive Providers, now reaching nearly 150 worldwide.

The Port of Osaka, with over 150 years in operation as a port, is situated at the heart of the Kansai Region in Japan and became one of Asia’s major trade ports. As part of their port and marine environmental conservation planning, they offer 10% reduction to the port entrance dues when a ship that holds a Green Award certificate calls their port. A Green Award certified ship demonstrates that it goes above and beyond international standards and has outstanding commitment to safety and the environment by continual improvement. 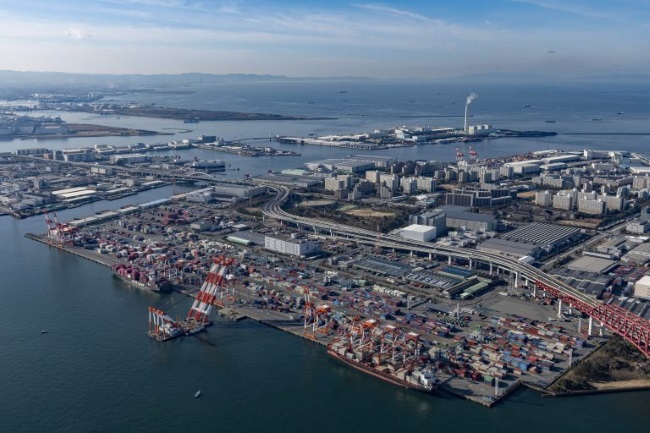 On 24 June 2020, a virtual ceremony took place to present the Green Award plaque to the representatives from the Port of Osaka.

The joining of Port of Osaka comes at a special moment in conjunction with the 10th anniversary of the annual Day of the Seafarers by United Nations, while the work of the seafarers are called for to be recognised and appreciated internationally, especially during these unusual times. 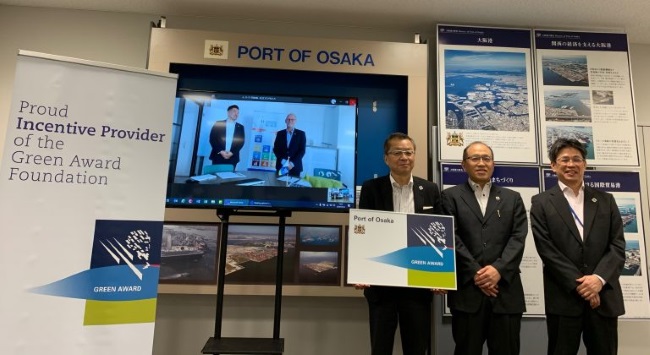 The Green Award ship certification programme is consistent to 12 UN Sustainable Development Goals (SDGs) and has always had the seafarers at the centre of focus under the governance of various shipping industry representatives.