POAL’s primary aim for converting to automation in this phase is to increase the terminal’s capacity and move the annual terminal throughput from circa 900,000 TEU/year to 1.4 M TEU/year. POAL is New Zealand’s busiest import port. The cooperation between the terminal and Konecranes ensured container handling efficiency while reliability was not compromised throughout the ramp-up.

The fleet of manned SCs were equipped with additional safety control systems that work seamlessly with TBA’s TEAMS Equipment Control System. The new software ensures the entire fleet (whether manual or automated) can be supervised using one management system. Konecranes equipment and TBA’s terminal and equipment software work hand-in-glove so that simulations, testing and ramp-up are as seamless as possible. In this way optimal system performance is swiftly achieved.

Blending an entirely manual fleet of SCs (many already 10 years old) with the 27 new A-STRADs required several key changes to the port’s operations and infrastructure. The first stages of implementation included building the new truck gates operated by the A-STRADs and setting up an interchange area for the “handshake” between the SCs and A-STRADs. As a world-first this development was a key focus area for the team. 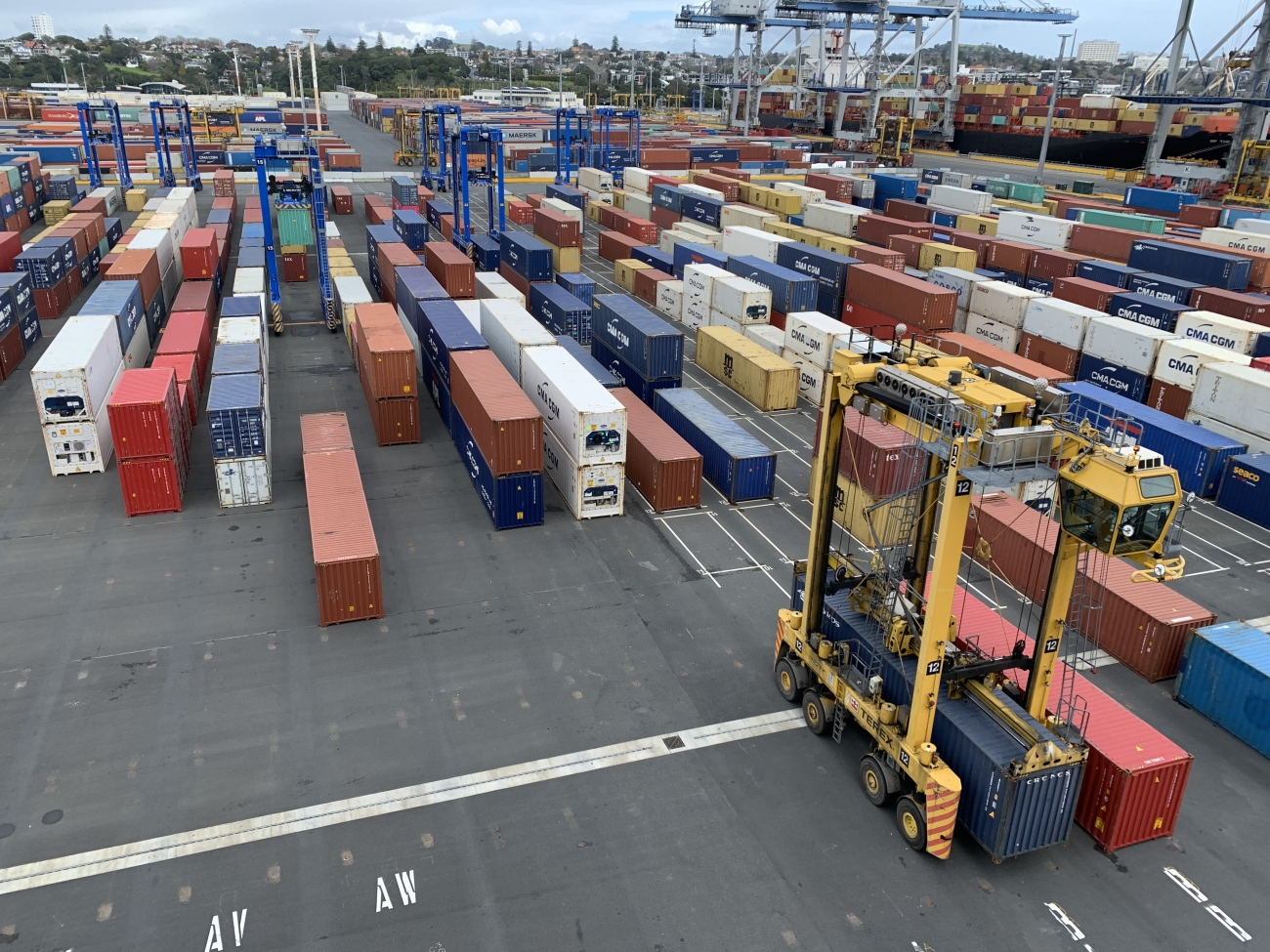 “Together Konecranes and TBA are a great team. They worked hard to address our specific needs and took POAL’s high standards comfortably in their stride. I can honestly say that their approach to automation, reaching it in manageable and tailored steps, was the optimal solution for us and we are confident the partnership will yield further great results for the rest of our automation roll-out,” concluded Ross Clarke, Programme Manager – Automation, Ports of Auckland.

This project is part of Konecranes’ Path to Port Automation, where container terminals improve productivity and safety in manageable steps. From smart features up to full automation, the path can include supervised operation and remote operation to smoothly introduce the power of automation. The path to port automation applies to all container handling equipment brands. Full automation can be the final goal, but it doesn’t have to be. Flexibility is the key.
Source: Konecranes