Home
»
Port News
»
Dunkerque-Port Is Even More Dedicated To Decarbonisation

Dunkerque-Port has just joined the “Getting to Zero” Coalition, in order to support the decarbonisation of the shipping industry by working in conjunction with companies from the shipping, energy, infrastructure and finance sectors. The aim of the Coalition is to help reach the objective set by the International Maritime Organisation to reduce greenhouse gas emissions by shipping by at least 50% by 2050 (compared with the levels of 2008). To achieve this, through its members, the Coalition aims to commission zero-emission and commercially viable ocean-going vessels, powered by zero-emission fuels by 2030.

By participating in the “Fuels and Technologies” working group, the port’s membership in the Coalition marks an additionalstep in Dunkerque-Port’s commitment to its customers in the maritime sector and underlines its intent to act on their energy demand, by helping them to reduce their own emissions. Dunkerque-Port intends to make its contribution to the Coalition by sharing its expertise, in particular on the strategic priorities of port infrastructure requirements for fuel storage and facilities for refuelling ships.

Referring to the membership, Stéphane Raison, President of the Executive Board of Dunkerque-Port stated: “By joining the “Getting to Zero” Coalition, we wish to support innovation and participate in the concerted action taken by all the stakeholders in the sector, thereby helping to more effectively reduce the carbon footprint of maritime transport. Ports are key locations for the development of infrastructures dedicated to the production of new zero-carbon energy sources for ships. The Port of Dunkerque aims to install low-carbon (LNG) and zero-carbon power production plants (Hydrogen, dimethyl ether (DME), renewable electricity) within its precinct over the next five years in order to fuel ships fitted with new engines. We are already working on this issue and want our maritime activities to be part of the European Green Agreement. In addition, the port of Dunkerque has a number of assets well worth mentioning: its geographic location near the Dover Strait (the busiest in the world), its large LNG terminal, its shore-side electrical connection for container ships, its large land reserves, and its river and rail connection with its hinterland. We have the tools to work on the development of zerocarbon energy sources for ships and river boats. Dunkerque-Port is already actively helping to improve the environmental footprint of maritime transport, in particular by setting up LNG bunker refuelling facilities and developing marine lubricants, biofuels and batteries” 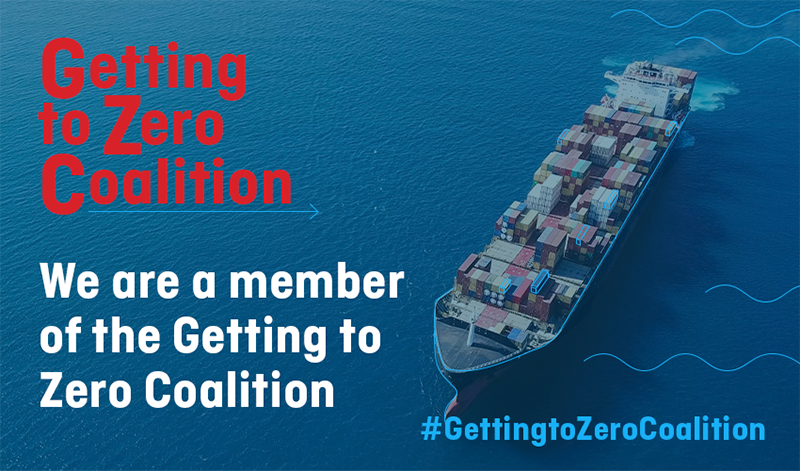