Sea Commercial Port “Yuzhny” handled 10,6 million tonnes of cargo during the first half of 2020. This result is 58% more than planned and 61% more than within the same period last year. 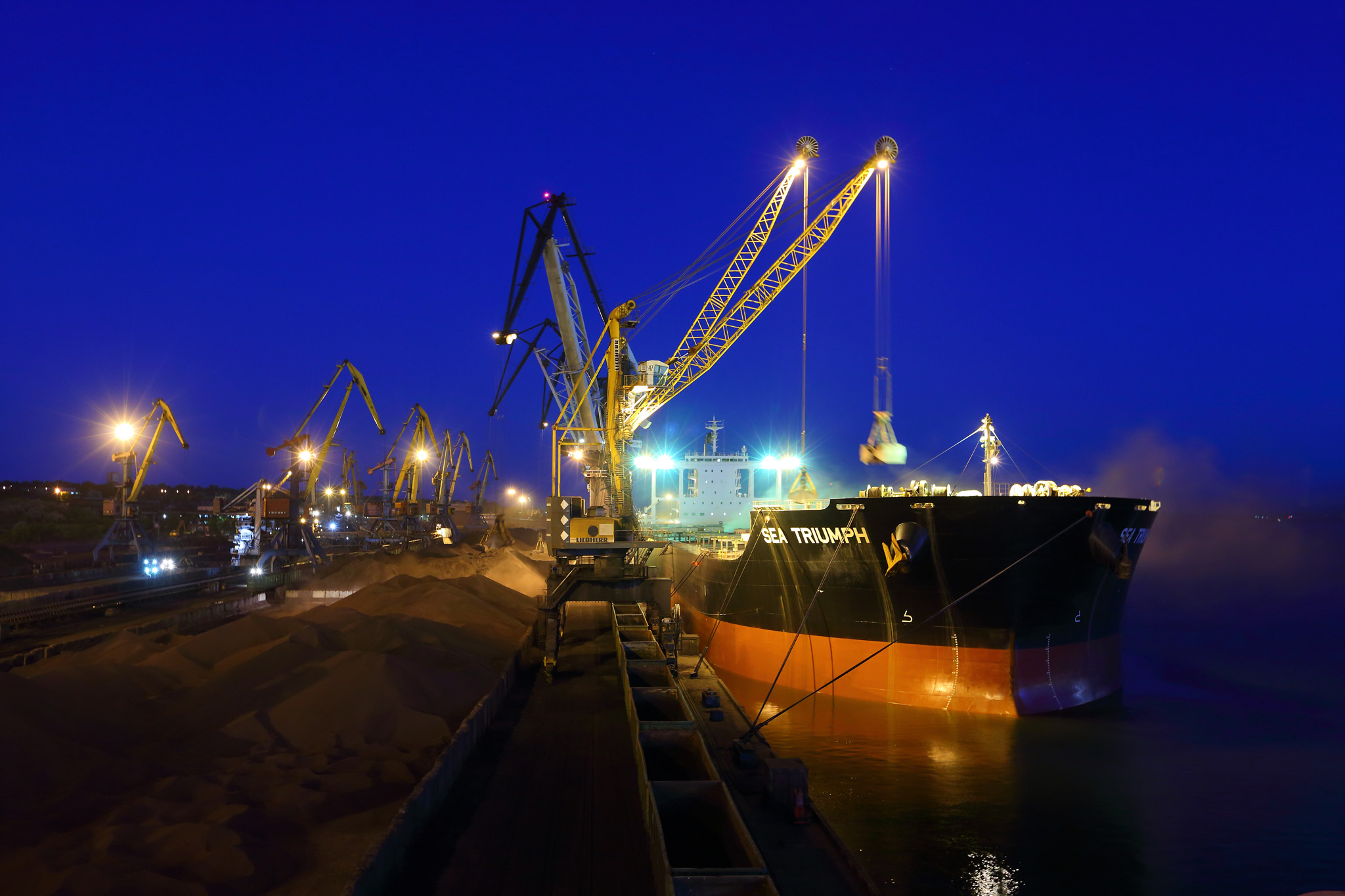 Sea Commercial Port “Yuzhny” welcomed 158 vessels within 6 months of 2020, it is 40 vessels more than in the same period last year. 82 Capesize vessels were handled at the berths of the state stevedoring company. There is a twofold increase compared to 2019.