The British Ports Association has welcomed news that the UK Government will postpone its plans to introduce full border checks on traffic arriving from the EU for six months from January 2020. This will be done for imports into the UK in three phases until July 2021.

Richard Ballantyne, the Chief Executive of the British Ports Association, who represents all the main ferry port gateways including Dover, Holyhead, Immingham and Portsmouth, said:

This is welcome news. Across the board the freight industry has been telling government that it will not be ready. The risk of doing nothing could have led to issues for much of our trade with Europe, including severe congestion at ports. Delays and additional costs for freight operators get passed on and ultimately this sensible and pragmatic decision will mean British manufacturers and consumers are not faced with the increased expenditure, at least until a more formal border operating model is agreed by industry and Government. 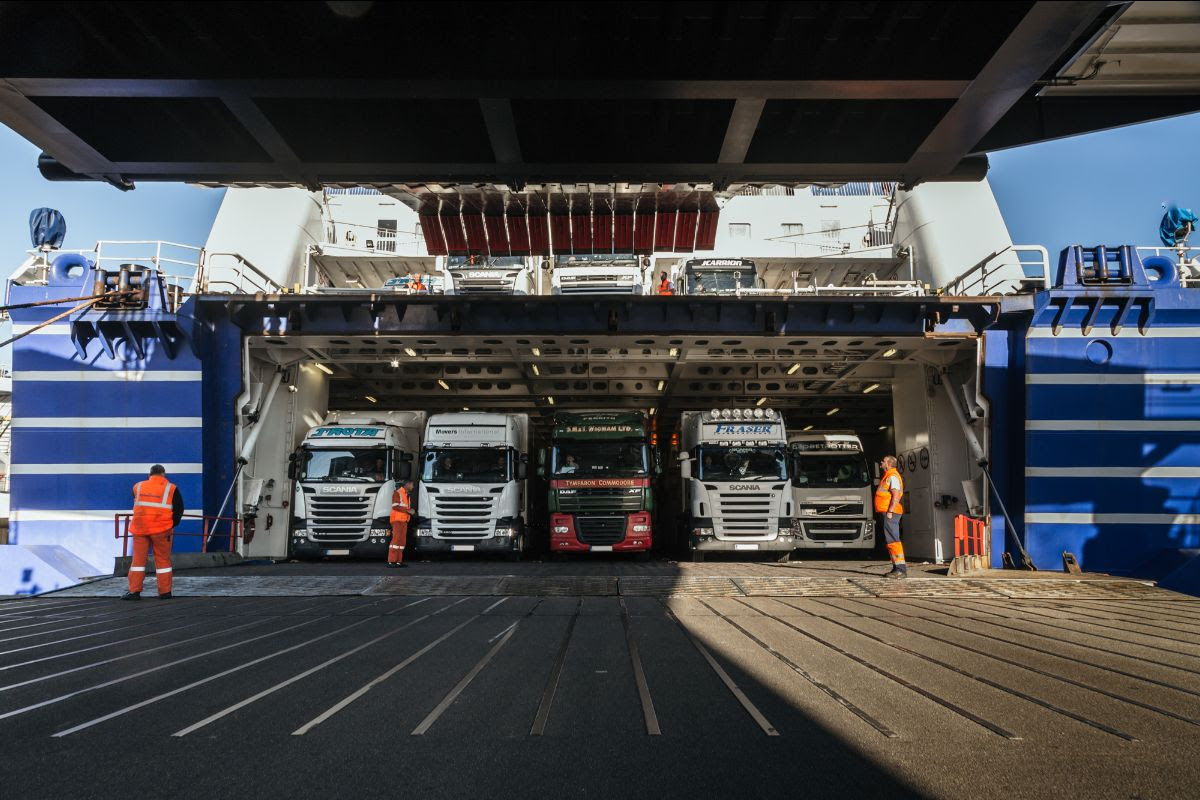 Whilst the context of the Coronavirus pandemic means we have lost some time to prepare, the timescales were already challenging so a period of pragmatism will be helpful. There do remain questions about how Northern Irish traffic will be managed.

Government must now speed up its work to agree a new long lasting border operating model which ensures goods continue to flow between the UK and the EU and also between Britain and Northern Ireland.

The Chancellor of the Duchy of Lancaster, Michael Give, announced details of the extension which included arrangements for the funding of certain inland borders infrastructure. A new Border Operating Model should be published by July to outline what ports and businesses need to do the prepare. These measures are focussed on EU to Great Britain trade and there remain differences in approach for traffic between GB and Northern Ireland.
Source: British Ports Association