The first ever AntwerpXL, the world’s leading event dedicated to breakbulk and project cargo, attracted over 3,000 visitors, 124 exhibitors and a 100% re-book rate among them, and has now been recognised as the single most successful launch event of the year at the AEO Excellence Awards.

The show, which is run by global events company Easyfairs, was set up to provide a community led event dedicated to excellence in the logistics of breakbulk and project cargo. It was shaped in direct consultation with the breakbulk community and with the support of key organisations including the Port of Antwerp.

Sophie McKimm, Event manager of AntwerpXL, says, “We’re really proud to be recognised for the successful launch of AntwerpXL. Launching an event of this size takes endless hard work, commercial tenacity, close team-work and overall commitment from all involved. 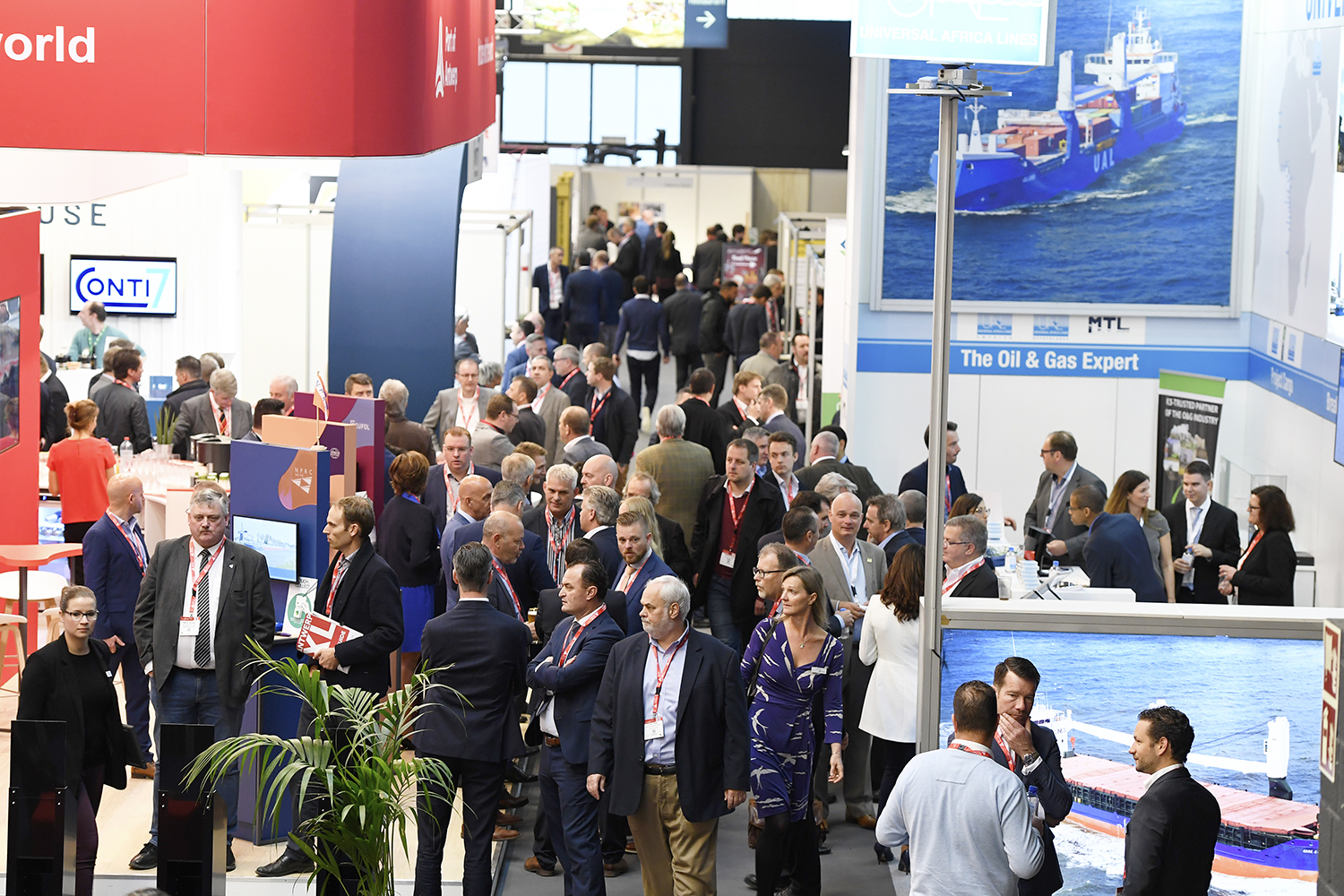 “Live events are so valuable to industries like breakbulk and project cargo and we now have a thriving, and award-winning, brand to build on for years to come.”

Key to the success of AntwerpXL was the extensive marketing support Easyfairs provided to exhibitors and partners. This, combined with a premium VIP programme, exhibiting options for all budgets, leading content, unlimited passes for all exhibitor guests and a collaborative approach drove the international reach of over 3,000 visitors to the show floor.

Lourda Derry, COO of Easyfairs, says, “We’re honoured to have been presented with the ‘Best Launch Event’ award and delighted that in its first edition, AntwerpXL proved itself as a platform that delivers for the breakbulk community.”
Source: Port of AntwerpXL