Landsvirkjun, the National Power Company of Iceland, and the Port of Rotterdam have signed a Memorandum of Understanding (“MOU”) to perform a pre-feasibility study of exporting green hydrogen from Iceland to Rotterdam. According to the MOU, the parties also agree to the exchange of knowledge, with the aim of exploring new opportunities of cooperation related to hydrogen. 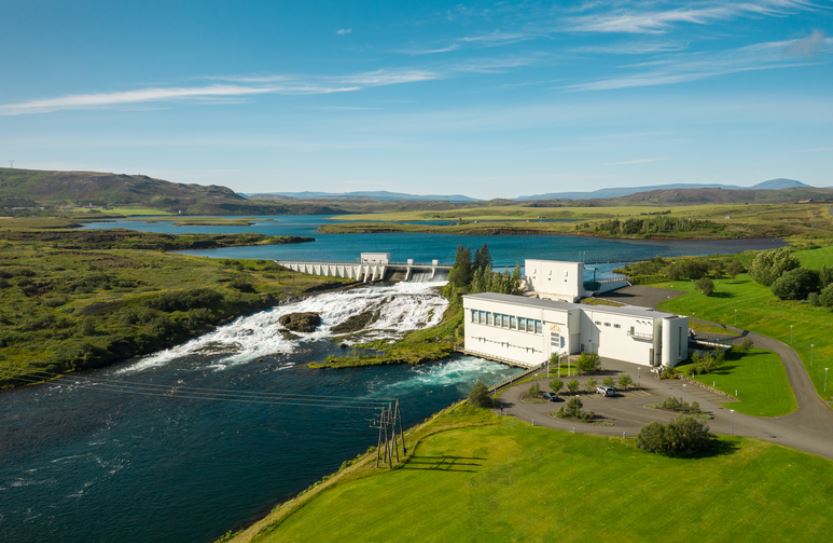 The Port of Rotterdam is Europe’s largest port and energy hub and has developed an ambitious hydrogen masterplan, with which it aims to become the major import hub for hydrogen to supply to Europe’s changing energy consumers. The Port of Rotterdam has been invited by the Dutch government to identify future sources of green hydrogen for Europe.

Recently, Landsvirkjun announced the feasibility-study of developing a hydrogen production facility at the Ljósifoss Hydropower Station, about 70 km outside of Reykjavík. The production will be carbon-free, through the electrolysis of water with renewable power. This carbon-free method of producing hydrogen is still too uncommon, with most of the world’s hydrogen supply currently produced from natural gas with its respective carbon footprint.

At the 2015 United Nations Climate Change Conference, COP 21 in Paris 2015, participating states agreed to pursue efforts to limit global warming to 1.5°C, compared to pre-industrial levels. In order to achieve this, a major world-wide energy transition is necessary, replacing fossil fuels with renewable carbon-free energy sources. Hydrogen is a major component to the European Union’s plan for a major energy transition in the coming years.

Hydrogen is a carbon-free energy carrier, provided the electricity used to produce it is renewable. In addition to being a suitable transport fuel, hydrogen can be used for electricity production and heating, and is a vital component in a number of industrial processes. This versatility, coupled with a reduction in production costs, has led to hydrogen enjoying a strong surge of interest globally.

“Hydrogen is without a doubt one of the energy carriers of the future, and a very exciting option as a means to combat climate change. Using hydrogen as a carrier, we can export our Icelandic green renewable energy to the European mainland, thereby increasing our contribution to the joint efforts necessary to facilitate a world-wide energy transition. The European market for green hydrogen will no doubt grow considerably in the coming years, and this MOU will enable us to monitor and take part in that development right from the get-go.”

“Northwest Europe will need to import large volumes of green hydrogen to become CO2-neutral. Rotterdam is currently Europe’s main energy hub. We expect hydrogen to take on the position oil has today, as an energy carrier as well as feedstock for the industry. We are therefore exploring the possibilities to import hydrogen from countries that have the potential to produce large volumes of hydrogen at a competitive price, like Iceland.”
Source: Port of Rotterdam Authority