After six months conducting counter piracy operations with the Combined Maritime Forces (CMF) in the Gulf of Aden, the Japanese ship Ohnami prepares to return to her home port.

The Takanami class destroyer has been working in support of the CMF’s Combined Task Force (CTF) 151, a counter-piracy task force which is currently led by the Turkish Navy.

During their six month deployment JS Ohnami has accompanied hundreds of merchant ships in convoys to safeguard them from pirate attacks as they transit through the Gulf of Aden. The ship has also participated in a number of focused operations to deter piracy activity as the weather becomes more favourable for the pirates to operate small quick skiffs. 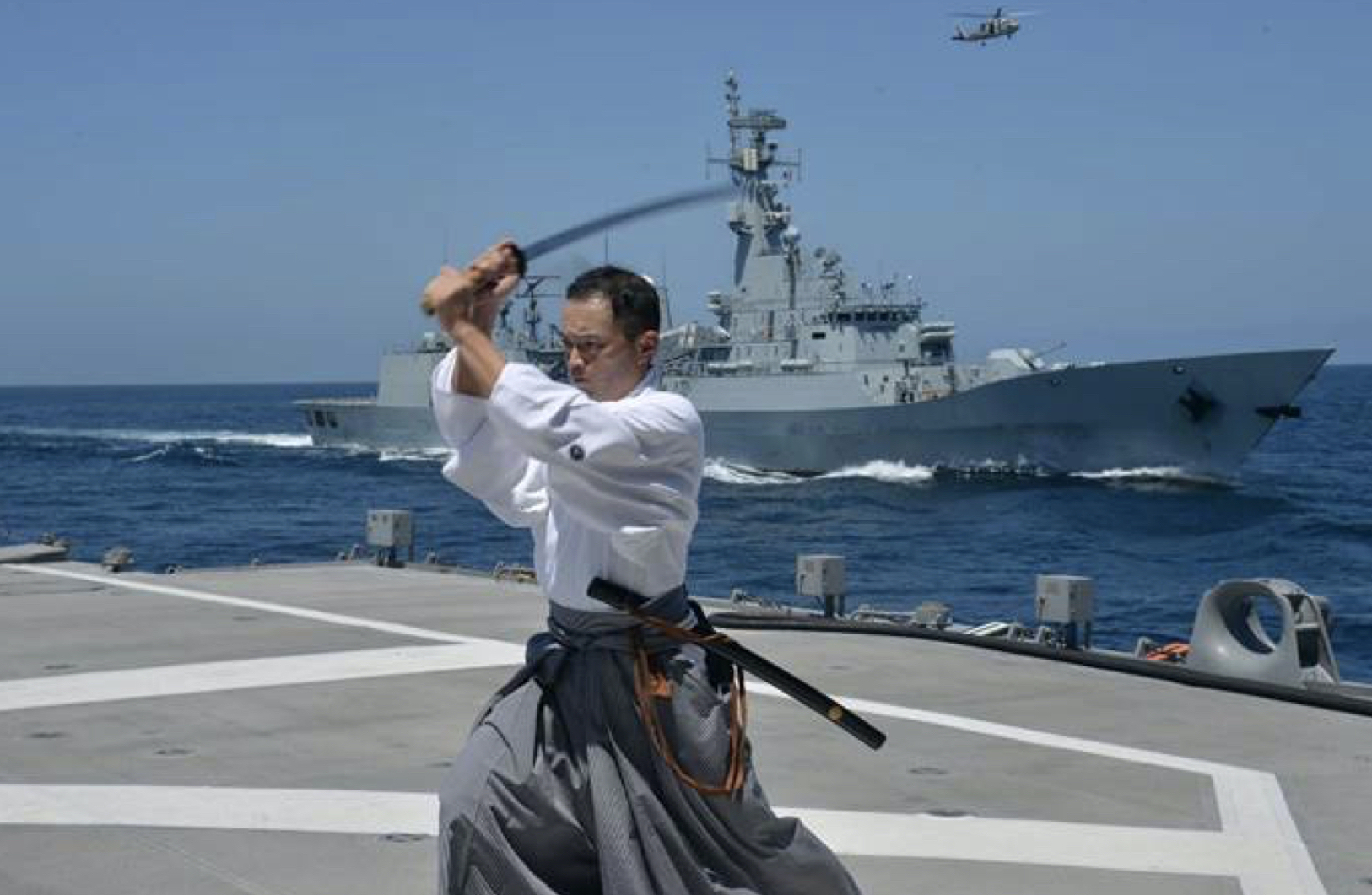 “The JS Ohnami’s dedication and professionalism has been essential for successful counter piracy operations. Thank you very much for supporting CTF 151 in so many diverse ways,” said Rear Admiral Nejat Inanir, commander of CTF 151.

With such a vast area of operations to patrol, partnership is at the centre of counter piracy operations in the region. The ability to work with other nations, across multiple languages, during operations and exercises is key to is key to the success of CTF 151 in combating piracy activity in the High Risk Area.

Led by Commander Ishidera, the Ohnami crew have also engaged in many Passing Exercises, proving their ability to operate with warships from many nations. These exercises involve sharing information between partner navies securely and effectively, a crucial part of combating piracy. 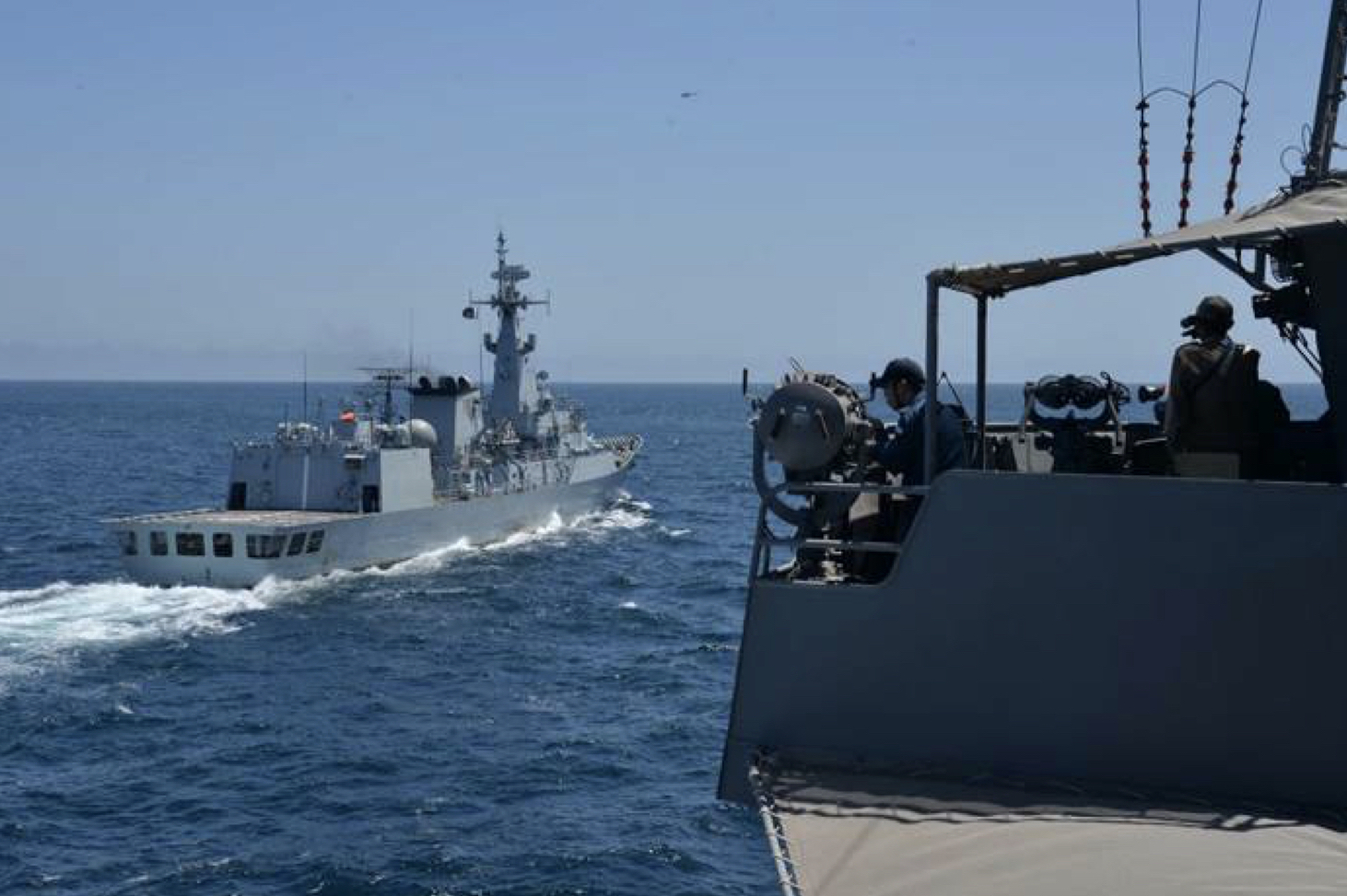 As the JS Ohnami prepares to sail home from her successful deployment, the Japanese Maritime Self Defence Force has handed over the baton to another destroyer, the JS Ariake, to continue the vital work to secure freedom of navigation of the millions of tons of merchant shipping that transits through the region annually.

Established in 2001, CMF comprises 33 member nations united by their desire to maintain maritime security by countering non-state actors who use the maritime environment to conduct illegal acts such as narcotics smuggling and piracy.
Source: Combined Maritime Forces