With the monsoon season – which makes sea conditions favourable for smaller shipping vessels – over, a large multinational counter piracy operation has been conducted by the Combined Maritime Forces in the Gulf of Aden.

The operation, named Operation Shamal after the strong winds that blow from the north bringing sandstorms to the region, was designed to increase military patrolling in the area around the Gulf of Aden and the Horn of Africa.

The area is of immense importance as the main shipping lane from the Indian Ocean to the Mediterranean passes through it. With the Monsoon diminishing and sea becoming favourable for sailors, there has been a large increase in the number of smaller fishing vessels, skiffs and dhows operating again, mainly closer to the coastlines of coastal states.

“Focused Operation Shamal was conducted to demonstrate to potential pirates and sponsors of piracy that there is a significant military force in the region that would deal with any attempted piracy attack,” said Combined Task Force 151’s (CTF 151) Operations officer, Lieutenant Commander Yoo Sanghun of the Republic of Korea Navy.

“We are also here to reassure our partners on merchant ships that despite the increase in small boat activity, the military is there to respond,” he added. 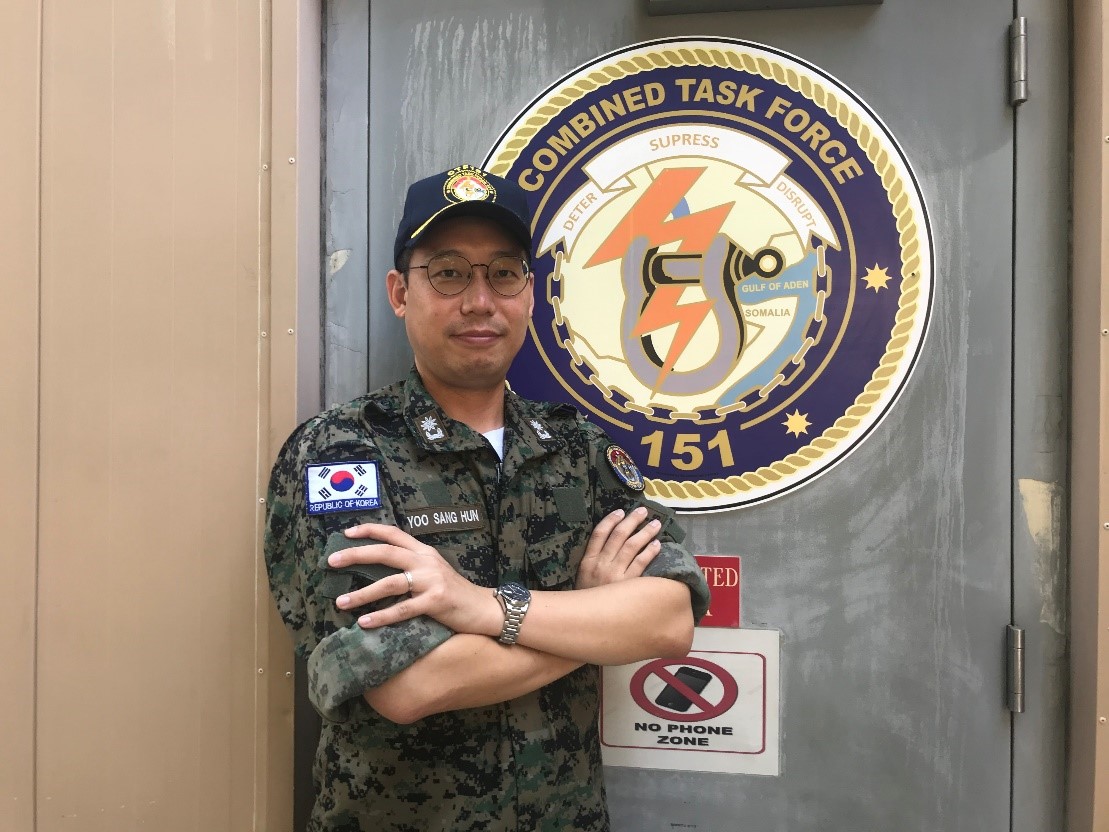 The Operation was an international affair, with support from CMF members Pakistan, the Republic of Korea, the United States and the Japanese Maritime Self Defence Force.

The Pakistan Navy ship Zulfiquar and the ROK ship Dae Jo Yeong drilled together during a Passing Exercise. The exercise is a testimony of the skills and professionalism of the respective navies and demonstrated their abilities to enhance interoperability at sea.

There was also a significant contribution from Djibouti and Oman, with Djibouti’s coastguard and the Royal Navy of Oman playing a vital part in contacting merchant vessels sailing through the area, alerting them to the presence of warships and gathering essential information about any suspicious activity they’d seen during their transit.

The UKMTO office in Dubai contributed to the operation, alerting merchant shipping to expect an increase in military activity, both visually and on VHF.

Military activity during the operation was not just limited to the sea; maritime patrol aircraft from both CMF and EU NAVFOR-participating countries contributed significantly to the operation, providing an overwatch right across the entire piracy High Risk Area. They identified potential piracy activity at an early stage, whether in the Somalian based known piracy camps or at sea. 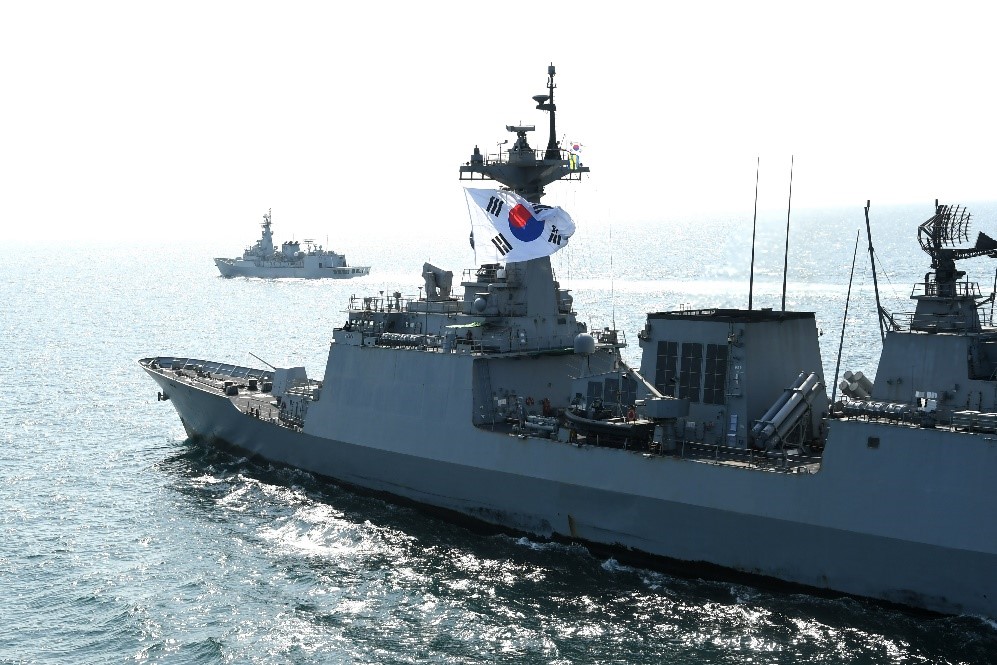 “It is always pleasing when we are able to grow our capability by having so many countries operating closely together, whether it’s patrol aircraft and warships tactically maneuvering together or nation states coordinating their navies and coastguards to deliver freedom of navigation in a long term strategy,” said Rear Admiral Nejat Inanir of the Turkish Navy, Commander of CTF 151.

The region is in a state of transition between monsoon seasons; October is one of the busiest times for small fishing craft and dhows to operate and there will be an increase in small dhow traffic between the various ports on both sides of the Gulf of Aden. Merchant ships are encouraged to use the Internationally Recommended Transit Corridor (IRTC), where they are less likely to have any interaction with the smaller fishing skiffs, which are occasionally mistaken for pirates.

Warships and maritime patrol aircraft continuously patrol the Gulf of Aden throughout the year, but will be particularly vigilant in these weather transition zones. It’s vital to protect world trade through vulnerable chokepoints. With the seafarer hostages being released by pirates earlier this month, it’s a key reminder that organisations including CMF’s CTF 151 play a fundamental role to deter piracy from interrupting the free passage of these crucial sea lanes.

“It’s been a very successful operation,” said Rear Admiral Nejat Inanir. “Operation Shamal has provided a timely reminder to the maritime community that there is an international effort to maintain the free flow of commerce, today and always.”
Source: APAO Combined Maritime Forces (CMF)