West of England P&I Club, a leading insurance provider to the global maritime industry, has today announced the establishment of a long-term charity programme to mark its 150th anniversary year. The Club has made initial commitments to Sailors’ Society, Blue Marine Foundation, and the National Oceanography Centre, and will be continuing to support Symplefsi and Feeding Hong Kong.

The commitments represent significant financial contributions that will support the charities’ activities and programmes for 10 years. These causes include the mental wellbeing of seafarers, environmental protection and education.

Sailors’ Society’s ‘Wellness at Sea’ coaching programme empowers seafarers to focus on their own well-being, helping them protect themselves and their fellow crewmates against depression and mental illness. The West of England P&I Club will be helping the Society to produce an introductory video focusing on the importance to owners, managers and operators of crew mental welfare and the all-round benefits of the Wellness at Sea programme.

British marine conservation charity Blue Marine Foundation has partnered with the Namibia Nature Foundation to protect Namibia’s waters and its magnificent marine life. The Namibian Islands’ Marine Protected Area (NIMPA) is the largest marine protected area in Southern Africa covering an area of 10,000 square kilometres but without a functional management, the marine protected area is redundant. WEST’s support will help BLUE to ensure the NIMPA is managed effectively and benefits people, nature and the economies that depend on it.

As part of West’s strong commitment to marine education, it was also announced that the Club will establish the Seagoing Science Bursary in collaboration with National Oceanography Centre, the United Kingdom’s centre of excellence for oceanographic sciences. The bursary has been designed to enable international students and early career scientists, with an emphasis on those from developing countries, to gain practical experience of ship borne science. Recipients will be empowered to join sea going expeditions on the centre’s two world-class research vessels, the RRS James Cook and RRS Discovery, as well as other vessels involved in its research projects.

Alongside these new charitable commitments, the West will increase its support to Symplefsi in Greece, who provide access to doctors to the inhabitants of remote Greek islands, and Feeding Hong Kong, who provide meals to vulnerable residents in the region. Both charities are currently supported by West’s local offices in the countries, and support will increase during this period.

Tom Bowsher, West Group CEO commented:
“I am very happy to be able to launch this new programme – which re-affirms our longstanding commitment to charitable causes – in the West’s 150th anniversary year. The initial beneficiaries supported by this programme reflect the Club’s ethical values on health, education, food security, and environmentalism.”

“Some of those causes have been highlighted in recent months by the strain that current restrictions have put on the mental health and wellbeing of seafarers, as well as access to doctors and food security in many regions. By announcing these commitments now, we hope to have the maximum possible positive impact.”

Melanie Warman, director of advocacy at Sailors’ Society, said: “Seafarers face particular stresses while at sea, from being far away from their loved ones to increasing regulatory burdens in the workplace. Human error accounts for 80 per cent of all accidents at sea, so fatigue, stress and depression on board don’t just pose a threat to seafarer mental health, but also to the effective running of a ship – often worth many millions of dollars – and the safety of its whole crew. The West’s support will help us to provide the tools seafarers need to maintain their wellbeing in this increasingly challenging environment.”

Charles Clover from Blue Marine Foundation said: “Marine protection around the African continent is poor and Namibia’s waters remain heavily exploited. The establishment of the Namibian Islands’ Marine Protected Area was a progressive move by the Namibian government, and it is an opportunity to showcase how effective protection can be for all. With the support of WEST Blue Marine Foundation wants to ensure this opportunity is not wasted. We believe the NIMPA could become the next beacon of hope for marine protection in Africa.”

Professor Ed Hill, Chief Executive, from the National Oceanography Centre said: “The future of ocean science is built on education and research today. The unique Seagoing Science Bursary, offered in conjunction with West, will introduce capable early-career scientists who may not be able to ordinarily access world-class oceanographic science education, and help provide them with the tools to make a difference for the industry for decades to come.” 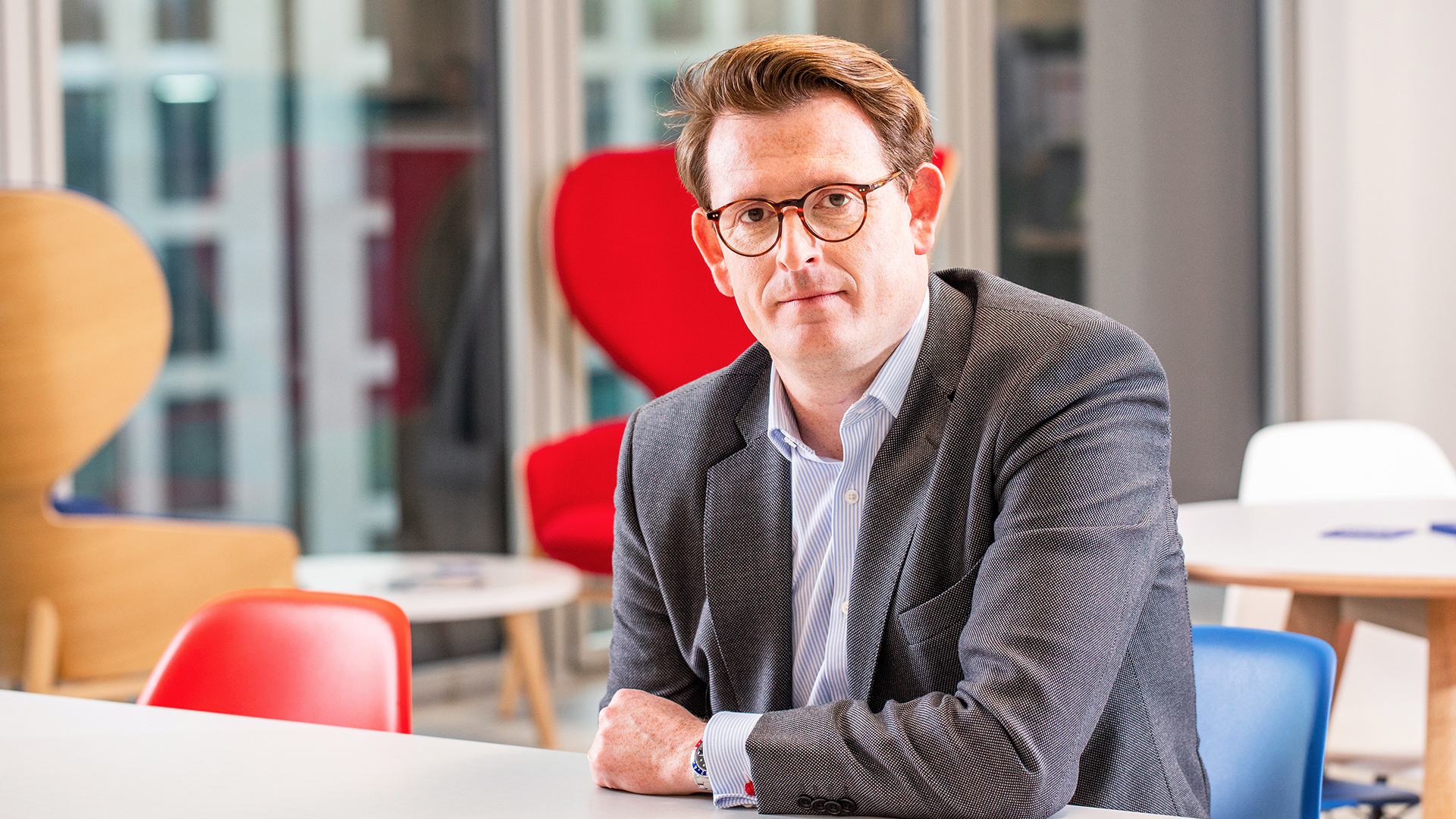