The West of England P&I Club has today announced the creation of a dedicated Charterers and Traders product team to manage its Charterers Comprehensive Cover, which provides bespoke cover for charterers and traders.

Charterers operate in an increasingly litigious environment which is further compounded by the evolving quantum of risks. Operating without specialist insurance leaves charterers exposed to third party risks which can quickly lead to significant claims.

A typical charter party may contain a variety of obligations making the charterer potentially liable for damage caused to the vessel and other liabilities during the fixture, for example with cargoes that are dangerous, being inflammable, corrosive, or explosive or which might compromise the ship’s stability, such as bulk cargoes that tend to liquefy or containers of mis-declared weight. A charterer may be strictly liable for any ensuing liabilities even where the properties of the cargo in question were not declared correctly by their shipper. 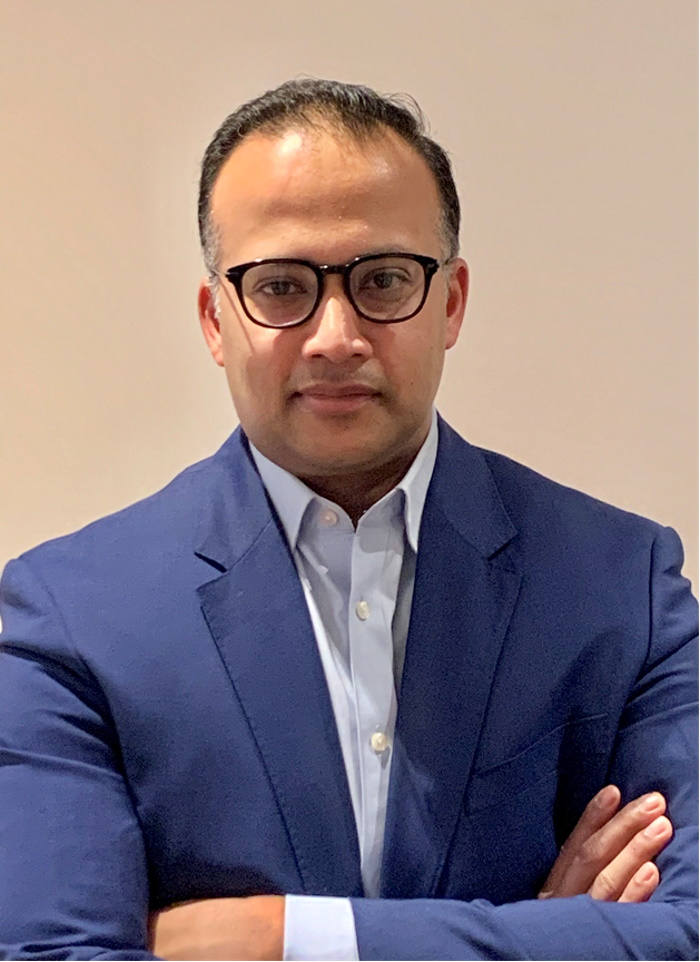 These risks faced by charterers have continued to evolve in recent years and the West’s Charterers Comprehensive Cover provides flexible cover with variable limits to meet these complex claims scenarios as well as primary delay cover. The creation of a dedicated Charterers and Traders team now creates a centre of excellence at the Club and allows West to further develop and enhance its tailor-made offering for the more than 40 million GT of chartered tonnage currently insured by the Club.

Suumit noted that: “The future of the Charterers Comprehensive Cover product is very exciting. Building on the first-class service synonymous with West and a suite of unique insurance and risk management solutions, we are creating a more agile product that allows us to guide charterers and traders through any problem they may have”.
Source: West of England P&I Club