New amendments to the Turkish Environmental Audit Regulations went into effect on 12 June 2021. 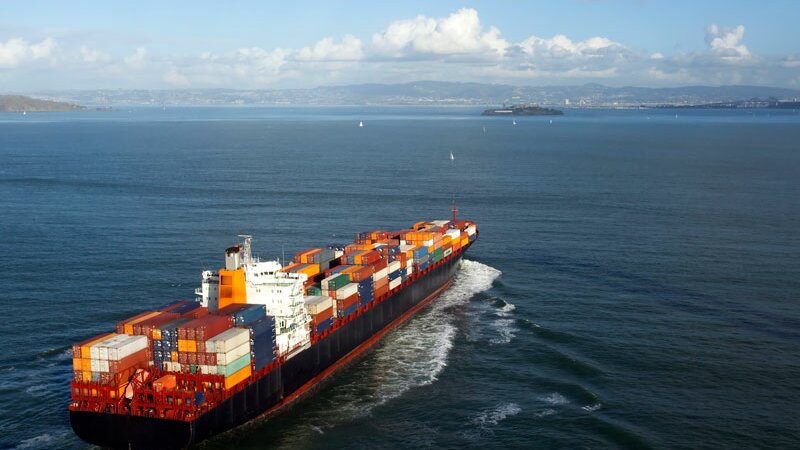 As a new development, on 12.06.2021, the Environmental Auditing Regulation numbered as 31509 (the “Regulation”) was published in Official Gazette and entered into force on the same date. A variety of new provisions have been introduced with the Regulation to ensure an increased control to protect the environment, particularly the sea. The most crucial development for shipowners is the relived obligations on the pollution control officers whilst determining the pollution emerging from the ships. Prior to the Regulation, where fines were imposed by the relevant authority, these were often based upon samples and photographs/videos. When these fines have been appealed, the Turkish Courts tended to consider photographs and/or videos as only part of the evidence to be used in the determination of the facts and there was scope to successfully challenge the fine by arguing that the method of sampling and analysis was deficient. Now, the Regulation removes the necessity of samples being taken if the marine pollution control officers can clearly demonstrate the polluter, polluted area, and pollutant by way of photographs, videos, aerial photographs, IR/UV scanners or other technical devices. The Regulation preserves the need for sample taking, collection and analysis procedures only when the pollutant and the polluter cannot be ascertained by the visual tools. We have yet to see how the position will change in practice. However, prima facie, the Regulation leaves a first impression that the courts might give more weight to visual evidence, which is potentially open to interpretation and unclear.
Full Report