How the maritime industry is tackling the issue of becoming greener, two industry experts offer their insights on alternative fuels and decarbonisation in shipping.

Decarbonisation is fast approaching. All industries are having to adapt and maritime is no different. International, national and regional regulations are in progress, alternative fuels in development and operational practices under scrutiny.

David Roberts, Managing Director of Standard Asia, sat down with Professor Lynn Loo, CEO of the Global Centre for Maritime Decarbonisation (GCMD), a Singapore based NGO formed last year, to discuss the “the fourth propulsion revolution” and its implications for shipping in the latest Alongside podcast.

Professor Loo, explained that her centre’s mission is to help the international shipping sector eliminate its greenhouse gas emissions. “We do this by helping shape future fuel standards by financing first-of-a-kind projects. And by piloting low carbon solutions and technologies under real-world operation conditions and the ideas,” Professor Lynn said. 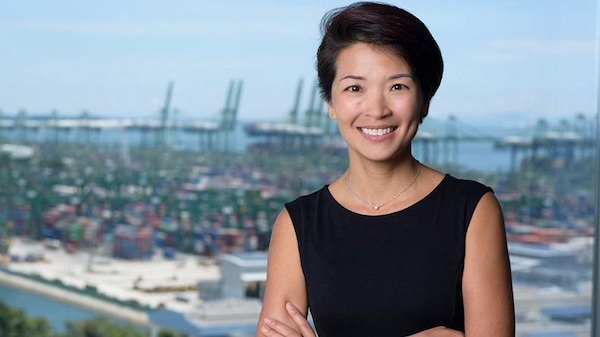 David added that the IMO’s intentions signalled that the industry and the club needed to “develop its own expertise in this important area so that we’re in a position to advise and assist our members in the transition.”

GCMD is looking for support to participate in pilot schemes ranging from low-level financing to active involvement in new energy trials. “We are a group of engineers and scientists. So we can do the due diligence, understand the pain points and scope pilots so we can address these,” Professor Lynn added.

Members of Standard Club, a specialist marine and energy insurer, are being offered guidance and assistance by the club in adopting alternative fuels.

Many parts of the industry are “ready for the transition”, David Roberts explains. Others, however, are less ready. Nevertheless, the extent of the challenge is significant, which is why Standard Club has been promoting a collective response.

“We’re trying to make up for lost time by doing a whole load of stuff in a concise period,” David Roberts told the podcast.

According to David Roberts, a high proportion of the Standard Club members show they are either ready or will shortly be prepared in anticipation of the January 2023 deadline. But financial and logistical challenges remain.

Professor Loo explained that there is a reliance on stakeholders and external players for shipping to decarbonise.

Zero carbon fuels are a final goal and green hydrogen, in particular, has many end applications for every industry. One is to generate green fuels, whether ammonia, methanol, or any synthetic fuels, for the shipping sector.

The drive towards green fuels is thus a double-edged sword. Shipping firms have every interest in taking the necessary steps, but the development of many of these energy sources is coming from elsewhere.

“We’re sort of at the mercy of players outside the sector. It requires us to think about new infrastructure because these are new fuels that we’ve not used as bunker fuels before,” Professor Lynn said.

David Roberts added that the new technologies and fuels, while available, are still effectively experimental. 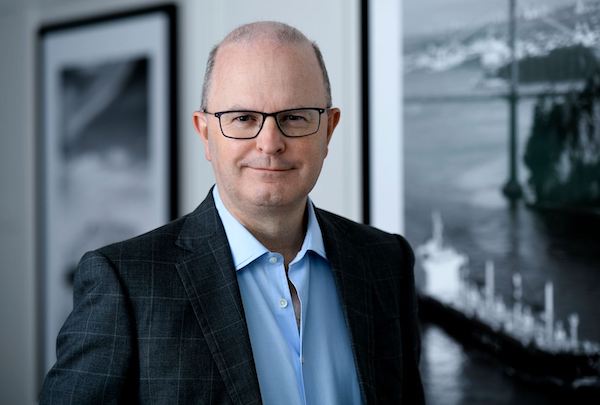 GCMD is trialling some, but the infrastructural base is not currently sufficient to deal with them, and global-scale revision is a challenge in itself. Vessels and ports across the world are built to rely on traditional energy and a move away from that will require new technologies, ship and engine designs.

“We’re going through effectively a fourth propulsion revolution. First, the world developed through coal and steam, then to oil, and now we’re looking at zero-carbon fuels,” David Roberts said.

All of these logistical challenges are present even before one considers the financial cost and who is willing to be the first to trial these new energies. “This is why organisations like GCMD are so important,” Professor Lynn said.

GCMD is looking at ammonia as a potential future for your green shipping. The first engine is said to be available in 2024, and the first ship in 2025.

This is a microcosm of the problems the industry faces: from testing a new fuel to drawing up basic safety guidelines for its use, there are many hurdles to be jumped before a new fuel type can be adopted.

“The P&I Club system has been going for about 150 years; we have adapted our cover always to meet the needs of new challenges, new situations, for the protection of our members,” David Roberts said.

The primary risks of introducing new fuels are injury, illness or death risks to the crew. Others are pollution, environmental damages, fines, and other related penalties imposed by international authorities for breach of the statutory requirements.

P&I coverage is already set up to respond to many extreme situations. However, there is an issue that emerging risks and potentially unforeseen risks are not considered. This is where the flexibility of mutual insurance is most essential.

“If it becomes necessary to tweak or enhance the cover that we give to respond to, to particular risks that we don’t yet fully understand or not fully be aware of, at this point in time, then we would consider such adjustments,” David Roberts added.

Rather than frustration, there is broad enthusiasm for the green shift, the experts said. If anything, IMO targets are being criticised for not being harsh enough, which could result in late compliance.

Professor Lynn explained that GCMD intends to accelerate their journey towards alternative fuels. The question of decarbonisation is no longer “if”. It’s “how fast”.

“There is optimism in saving the planet,” David Roberts said. “Higher oil and gas prices will probably spur increased exploration and development, but by 2050, we should be looking at a situation where at least half of global energy supply is coming from non-fossil fuels.”

Professor Lynn agreed, referring back to the integrated nature of maritime.

“Alongside developing alternative propulsion, both GCMD and Standard Club have the ability to raise awareness.”
Source: The Standard Club