Lars Rhodin, Managing Director of The Swedish Club, has completed a programme of visits to shipping clusters around the world as he bid farewell to members and business partners prior to his retirement as head of The Swedish Club. 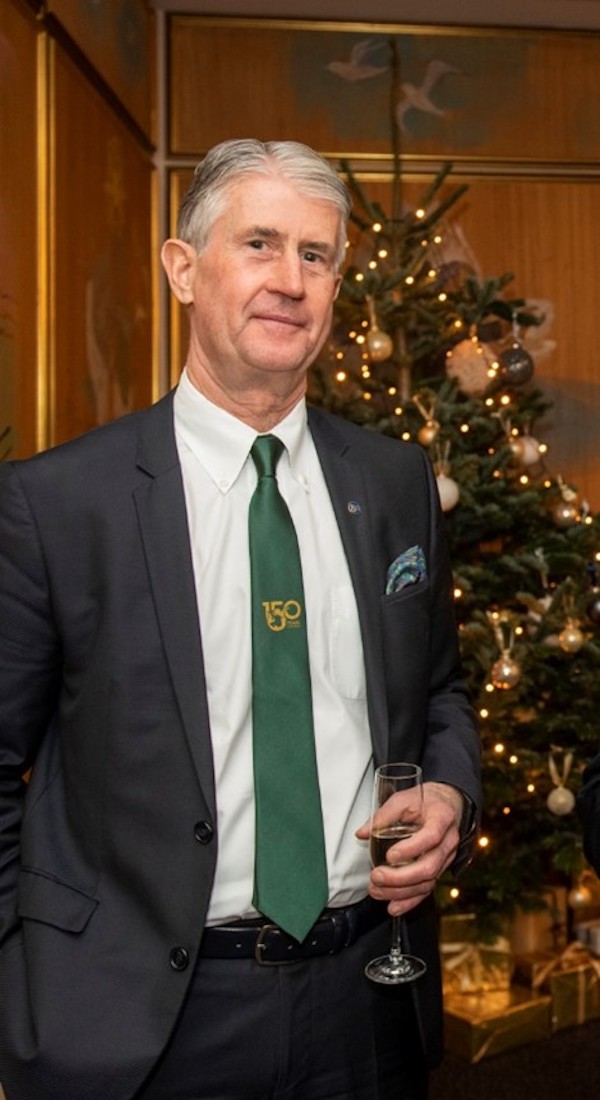 He visited local offices in London and Piraeus and met Swedish shipowners in Gothenburg and Donsö before attending staff events at the Club’s head office in Gothenburg. 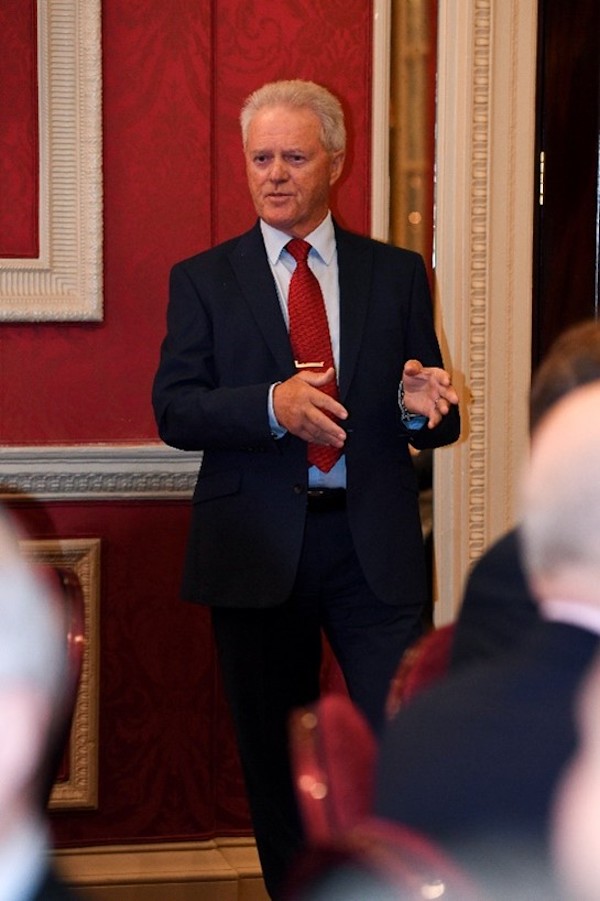 Lennart Simonnson, Chairman of The Swedish Club board thanks Lars for his service.

Lars first joined The Swedish Club in 1986 and has spent 15 years at the helm. During that time, he spearheaded a period of considerable growth for the Club, successfully steering it through challenges and overseeing the opening of three new offices in Oslo, London and, the latest, in Singapore. 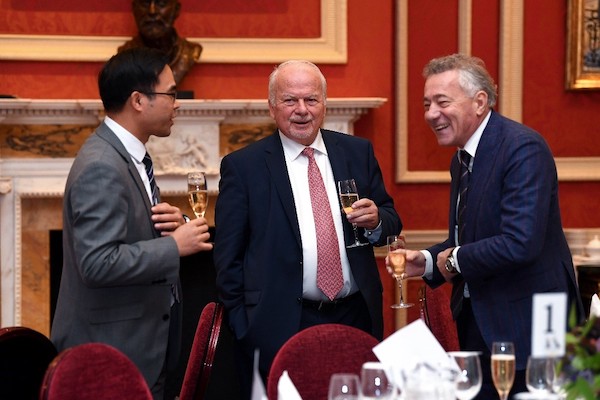 Speaking at the board meeting held in London on 8 December, Lennart Simonsson, Chairman of the Club, extended his warmest wishes to Lars and thanked him for his commitment and leadership. 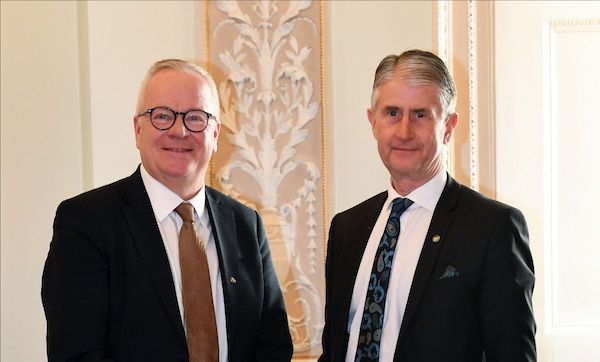 Past and present: (left to right) Thomas Nordberg and Lars Rhodin.

In response Lars thanked his team, Club members and the shipping community for making his time at The Swedish Club very special. “Since I joined the Club in 1986, I have been part of a family,” he said. “The shipping industry is unique and It’s an exciting business, but also very much a people business – so, when you ask me what I am going to miss, of course it will be the people.” 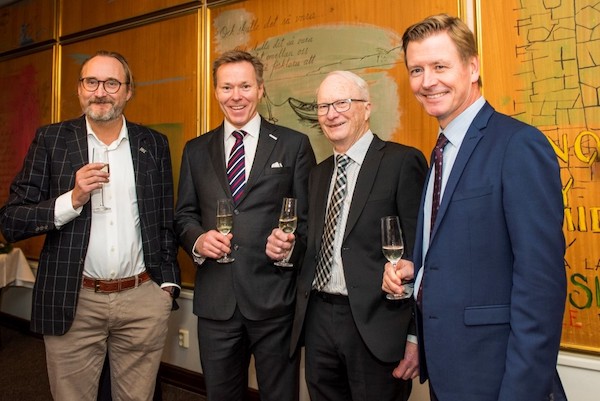 Thomas Nordberg, who will be taking the reins from Lars on January 1st said: “I am thrilled at having the opportunity to step into Lars’ shoes and will do my outmost to contribute further to what has been successfully built during his strong leadership.” 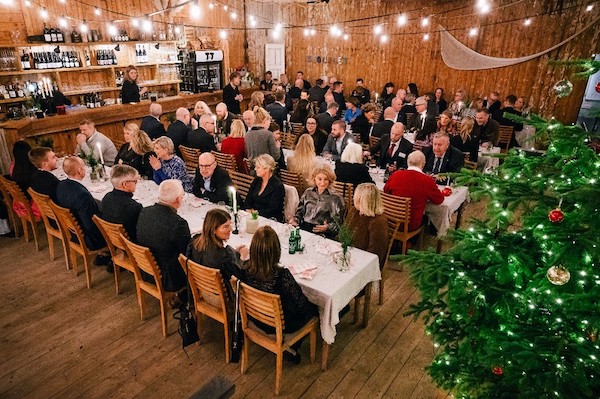 Lars Rhodin said: “We are a part of an exciting industry where knowledge and experience are vital. Thomas Nordberg has the right background to fit the role. I am convinced the Club will continue to prosper under his leadership.”
Source: The Swedish Club