North P&I Club has put figures on the value of preventive action linked to two marine insurance initiatives devised to save time and money in crew healthcare provision.

On the 20th anniversary of introducing enhanced pre-employment medicals (PEMEs) to assess the fitness of individuals to join a ship, North’s Personal Injury claims team estimates the preventive approach has saved more than $25 million. In another milestone, North is celebrating the 10th anniversary of First Call – the first contact service which finds the best treatment options when crew need to use the US healthcare system. The service has averted claims worth over $7 million, according to North.

Belinda Ward, Director (Claims), North, has been involved in both programmes since their inception.

“Working with and vigorously auditing a small number of clinics in key manning markets, North developed Enhanced PEMEs to help Members verify that those coming onboard are fit for duty and do not pose an unnecessary risk to the ship or themselves by committing to their contract. No Member who has adopted PEMEs has subsequently left the programme.”

Though sometimes hard to evaluate the impact of events which haven’t happened, North had calculated average claim figures for ships inside and outside the scheme, also noting how Members experienced falling rejection rates once manning agents adjusted to closer scrutiny. 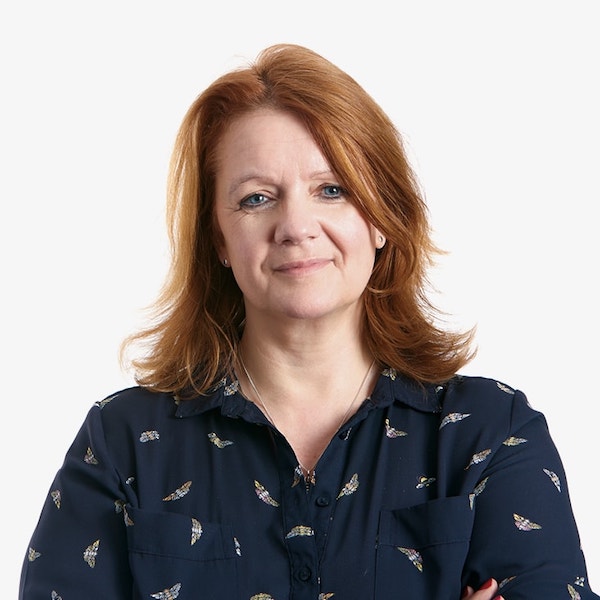 These initiatives save lives by reducing risk and by making sure crew get the care they need – Belinda Ward, Director (Claims), North P&I.

The 20th anniversary celebrates the availability of PEMEs in the Philippines – where the programme is offered by four clinics. Enhanced PEMES from North were also extended to Ukraine 12 years ago, although Ward said that recent focus in Ukraine had turned to donating medical supplies.

Nevertheless, she added that, while world events sometimes disrupted PEMEs, “they do not change our purpose of assisting the members with pragmatic and flexible solutions”.

“The North PEMEs programme is managed closely by both the Club and its retained Doctor and thus offers additional ongoing support to members, such as the possibility of concessions for certain crew where their health issues can effectively be managed,” added Ward.

Where First Call is concerned, North correspondents Hudson Tactix and Shuman Consulting support the Club service to help Members secure appropriate, high quality medical care for crew in the USA while avoiding excessive bills. Ward estimated that the service results on average in a 50% reduction in the size of claims.

“There is no standard for medical costs in the USA, and it is easy for the uninitiated to join the system at the wrong point of entry or get steered towards precautionary treatment when they don’t have full information. Having an independent advisor armed with local intelligence to manage the process ensures that the right care is delivered at the point of need.”

North continued to invest in existing and new advisory services to support crew welfare, Ward added. This year, North extended First Call to include health services in Alaska. Other longstanding services include the dedicated Mind Matters website and the confidential Mind Call at Sea helpline offered 24/7 to crew is partnership with ISWAN. New to the portfolio this year is the European Health Cover Guide, which offers details of health service provisions in different European jurisdictions.

“From an insurers’ point of view, we continue to seek for new ways to save money where personal claims are concerned, but these initiatives also save lives by reducing risk and by making sure crew get the care they need via the fastest practical route,” said Ward. “That is the more important outcome for me and for the North team.”
Source: North P&I Club