With the European Union’s carbon trading scheme expected to include shipping from 2023, shipowners should review their contractual arrangements in good time to ensure the liability for the cost of compliance is properly addressed, says North P&I Club’s Alvin Forster and Helen Barden

The EU’s Emissions Trading Scheme (EU-ETS) is the world’s largest carbon-trading scheme and operates in all EU countries as well as Iceland, Liechtenstein, and Norway. Starting in 2005, the scheme focused on the power and manufacturing industries, but in 2019, the European Commission (EC) announced its new European Green Deal, which confirmed the inclusion of maritime transport.
On 14 July 2021, the EC set out a package of proposals, including its proposal in respect of the EU-ETS, which provides for the inclusion of shipping under the EU-ETS from 2023. The scheme is expected to apply to emissions from vessels of 5,000GT and greater performing voyages to transport passengers or cargo for commercial purposes and includes ballast voyages.

Carbon trading
The EU-ETS works on the ‘cap and trade’ principle. A cap is set on the total amount of greenhouse gases allowed to be emitted, which is reduced over time so that total emissions fall.

Carbon credits, called ‘EU Allowances’ (EUA), are purchased, with some allocated for free, and can be traded on the carbon market as needed. The total number of allowances available is controlled to ensure they have a value.

In its current form, the EU-ETS puts a price on every ton of CO2 emitted, which is determined by the market. This is intended to act as an incentive for installations and transporters to reduce their carbon emissions, as they can sell their surplus allowances. 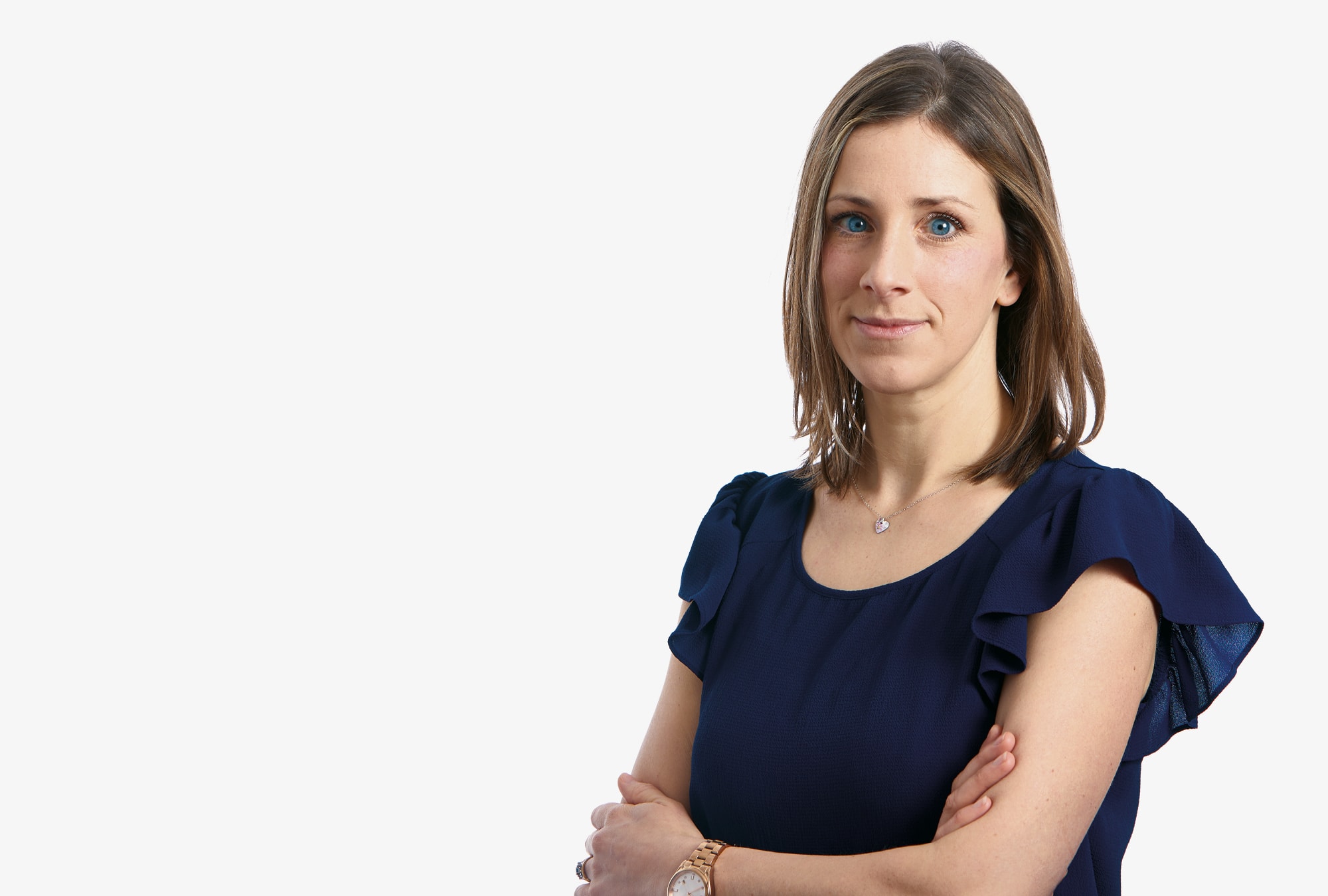 Calculating emissions
The EU Monitoring, Reporting and Verification (EU-MRV) system for ships trading internationally to and from the EU is already in place and is expected to be used as the basis for calculating emissions that will fall under the EU-ETS.

Industry concerns
A number of industry bodies and countries have voiced concerns at the inclusion of shipping in the EU-ETS, primarily citing a preference for a global solution and how a regional scheme could undermine the IMO’s efforts on decarbonisation as well as increasing the vessel’s administrative burden. To address this concern, a review clause has been included to ensure that the effectiveness and practical application is reviewed after a certain number of years.

Commercial risks and liabilities
Shipowners and charterers should review their contractual arrangements in good time prior to implementation of the EU-ETS in shipping.
Compliance with the EU-ETS will, in the first instance, be the responsibility of the ‘shipping company’, which the EU defines as “the shipowner or any other organisation or person, such as the manager or bareboat charterer, that has assumed the responsibility for the operation of the ship from the shipowner” in accordance with the ISM Code.
However, given that it will be the charterer’s trade of the vessel that will result in the shipowner’s liability under the EU-ETS, inclusion of a suitable clause in the charter party will be necessary to pass the liability down to charterers.
If shipowners wish to pass the liability down per voyage, rather than claiming at the time their liability has been verified and becomes due under the EU-ETS (by latest April of the following year), while the emissions can be calculated by reference to the EU-MRV emission equation, a mechanism will need to be included in the charter party clause to ascertain the EUA price at the relevant time. 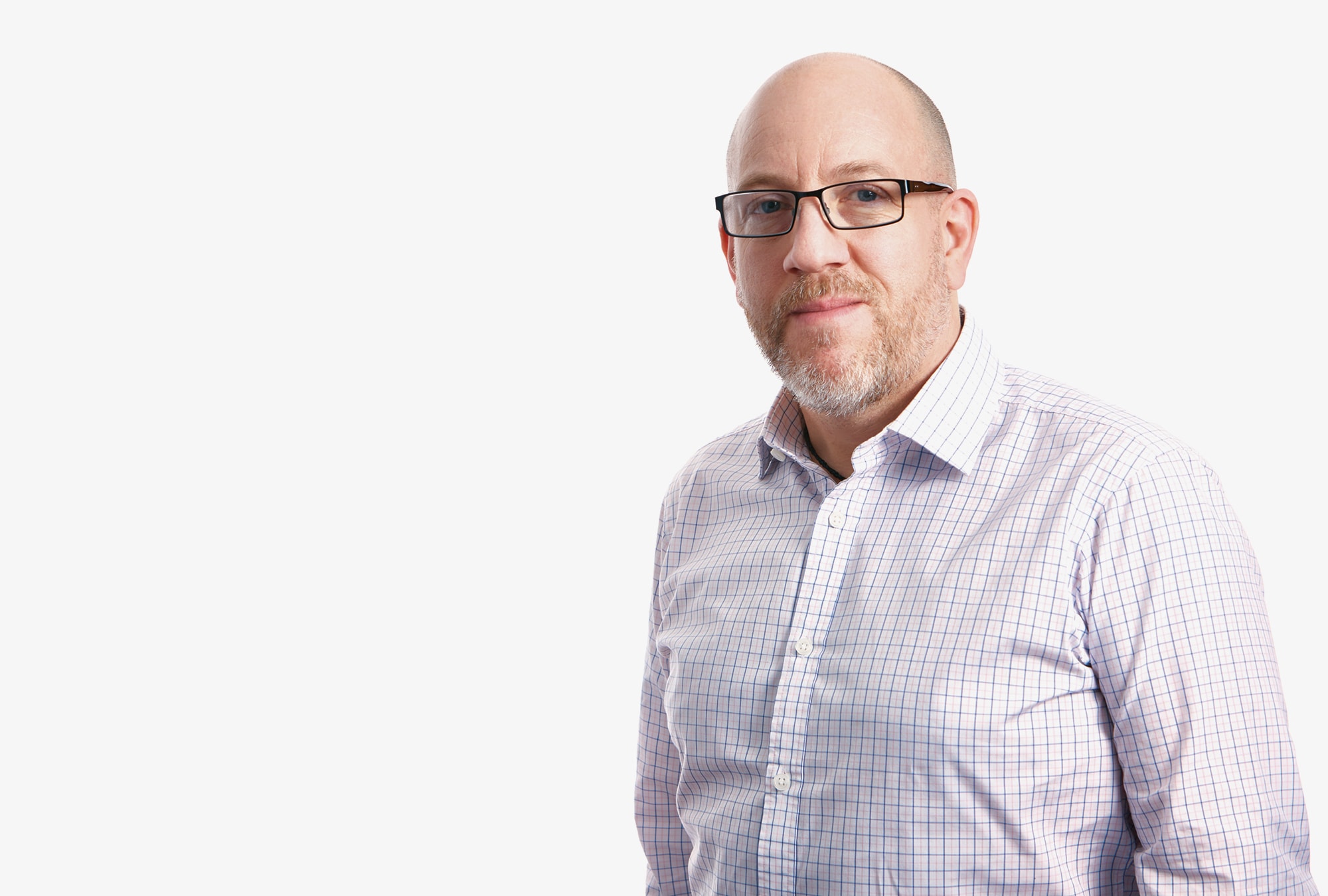 About the Authors:
Alvin Forster, Loss Prevention Executive. Alvin joined North in 2011 and is responsible for Loss Prevention publications. In his current role, he is involved in all aspects of loss prevention for both North and Sunderland Marine. Alvin previously worked as a Marine Engineer Surveyor/Consultant and before that as a Technical Superintendent with a shipping company. A qualified Chief Engineer, his seagoing experience included 12 years at sea as an Engineer Officer on passenger ships. As well as holding Incorporated Engineer status he has attained a Chartered Insurance Institute Advanced Diploma in Insurance (ACII).

Helen Barden, Senior Solicitor (FD&D). As well as supporting American, European and UK Members with their FD&D matters, Helen is an active member of North’s sanctions advice expertise group and North’s maritime security expertise group. She studied law with French at Leicester University (which included a year at Jean Moulin University in Lyon studying French law) and the Legal Practice Course at Northumbria University (Newcastle) prior to being admitted as a Solicitor of England and Wales in September 2008. Helen worked for international law firm Eversheds LLP in Newcastle where she undertook both non-contentious and contentious work prior to joining North in September 2012.
Source: North P&I Club, By Alvin Foster and Helen Barden