The Swedish Club demonstrated resilience in unprecedented times when it presented its half-year results today.

The Club grew selectively and continued to strengthen its competitive position in the first six months of the year, with a result before appropriations and tax of USD -3.4 million. As the Club added attractive business and adjusted its premiums to better align with exposures, gross premiums earned grew by 18% in the first six months compared to the same period the previous year.

Investment loss experienced in the first quarter has been regained and at the end of the first six months, the investment portfolio has delivered a return of 0.5% in in a market that saw unprecedented drops and, subsequently, recuperations of equity prices.

The free reserves were USD 225 million at the end of June 2020, demonstrating the Club’s strong financial position.

The Club’s underwriting performance was within the expected range for this part of the insurance cycle, with a few sizeable claims in the current year and run-off bringing the combined ratio to 107% in the first half of 2020. A strengthening of market pricing will most likely be a positive contributor to improved balance going forward.

Lars Rhodin, Managing Director of The Swedish Club says: “These exceptional circumstances have given us all time to consider – to reflect on what we do and what we are able to deliver. The half year results have demonstrated that we will come out of this situation as a more efficient organisation.

“We are a people business and we have used digital tools to the maximum, to stay close to our members and business partners. The Club has been using its Trade Enabling Loss Prevention programme (TELP) to guide vessels into ports around the world, helping members overcome the difficulties they are facing in operating ships during the outbreak.” 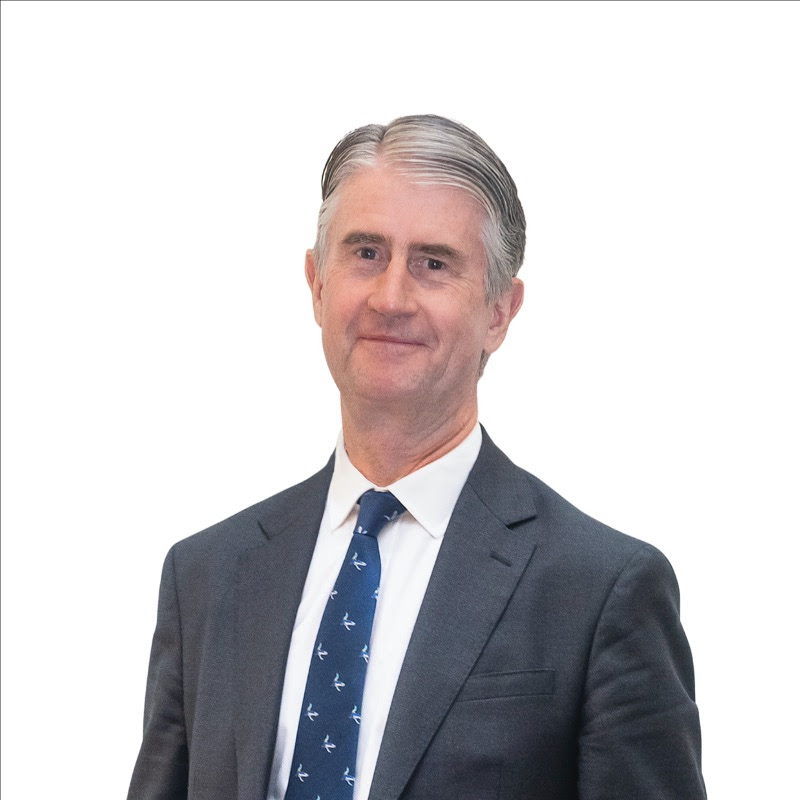