Since the beginning of the year Skuld has seen several cases where fines have been imposed by the Ghana Maritime Authority (GMA) due to alleged pollution from wastewater discharged in port.

According to the local regulations in Ghana, discharge of treated sewage from an IMO-approved sewage treatment system inside port limit and at berth is permitted if the treated sewage discharge meets the MARPOL Annex IV standards.

In accordance to MARPOL Annex IV Regulation 11.1.2, the IMO-approved sewage treatment system is required to discharge effluent with no visible floating solids and without causing discoloration of the surrounding water.

In all cases we have seen the Port State Control inspectors took samples of the sewage discharge from the plant and found discoloration and floating particles based on visual inspection, following which the vessels were fined USD 36,000. As advised by the local correspondents these fines can be even higher as there have been instances where the fines have been up to USD 50,000 for such violations. 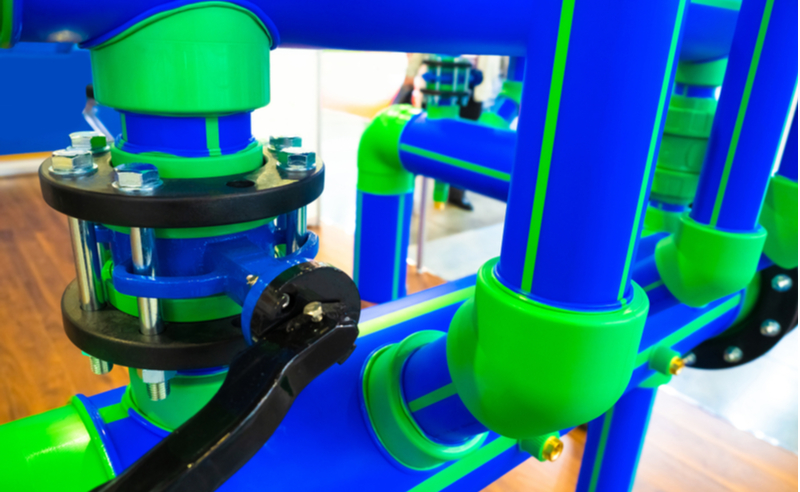 We recommend all members intending to call ports in Ghana, before arrival in port, to carry out the following:

• To ensure that all engine crew are well familiarized with the operation and maintenance of the sewage treatment plant
• To test, run and ensure the sewage treatment plants are operating according to MARPOL standards with clear sewage discharge and without particles
• If required, they may also keep a sample drawn from the plant as evidence and log the date and time such samples were taken.

The local correspondents have advised that although such fines may be appealed it is in reality not feasible since there is a risk of the vessel being delayed pending the outcome of any such appeal.