Established less than 70 years ago, the container industry is perceived by many as the modern face of shipping. Yet despite the sector being well regulated and highly regarded, containers are still lost overboard. Container focus: Preventing the loss of containers at sea, a new loss prevention report from The Swedish Club, provides an overview of statistics, an insight into specific cases, and with the help of experts, delivers hands-on advice for preventing such losses.

Even a small number of containers lost overboard can pose a serious danger to shipping and the environment, says Lars A. Malm, Director, Strategic Business Development & Client Relations at The Swedish Club. “In Container focus we have used case studies to highlight common and avoidable errors and provided simple to follow advice to prevent them. However, unlike other of the Club’s loss prevention guides, in the case of container loss, the statistics that we have analysed fail to tell the whole story. 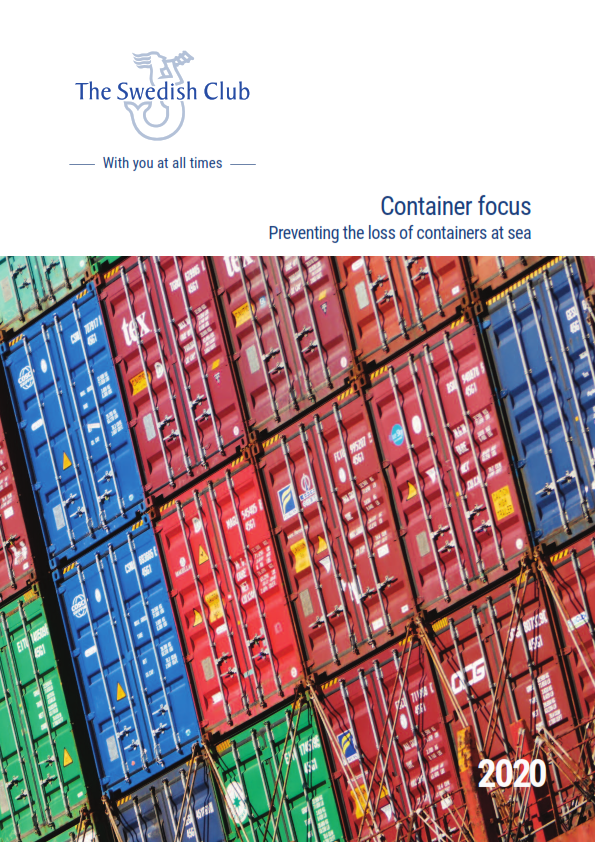 Container focus: Preventing the loss of containers at sea

“One catalyst for such losses is known to be misdeclared cargo. Sadly, the nature of these losses makes it difficult to translate incidents into data, and more importantly, identify the party that cause such damage to the industry.

“A second catalyst we have seen is heavy weather. The excessive forces that are applied to the structure of a vessel in extreme conditions can lay bare errors that have been made when loading the cargo on board,” he adds. “The immediate cause may seem to be poor navigation but in fact often the root cause lays in port.”

The Club’s statistics show heavy weather to be the major immediate cause of container losses, responsible for half the claims and more than 80% of the costs – despite the widespread availability of sophisticated weather routeing systems.

Many of the issues raised in Container focus occur time and time again, despite the fact that lost containers can be costly. Whilst just over 4% of the Club’s claims are for containers lost overboard, these account for over 10% of costs. Claims caused by containers being lost overboard generate an average claims cost of USD 135,000 which is more than two and a half times higher than the average cost of claims from other causes. 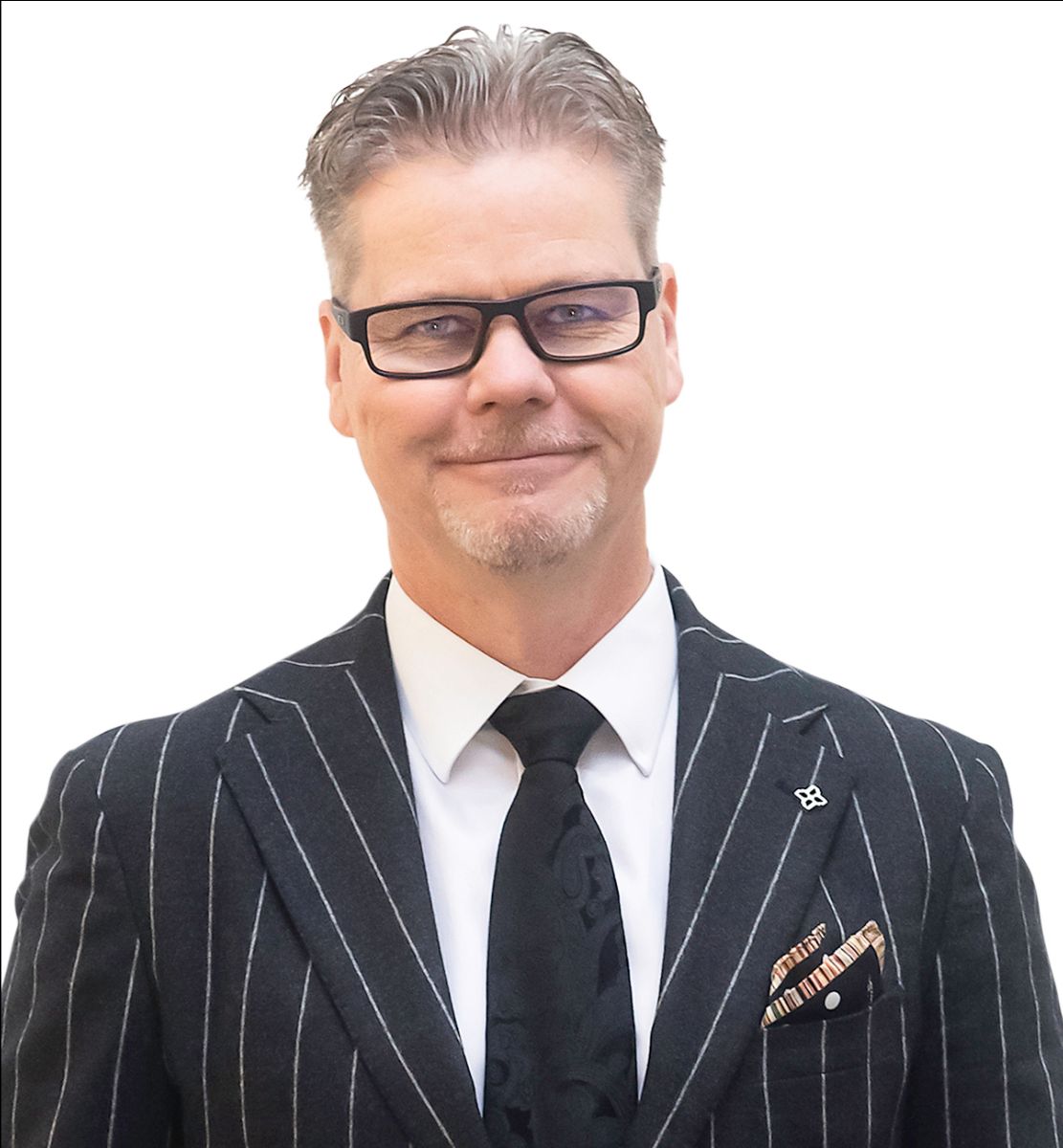 Container focus explores planning, loading and stability, lashings, and provides advice on dealing with heavy weather. Case studies show the extent of the problems that can be revealed by heavy weather.

“When we look at many cases, we must question the quality of training received by all involved in the logistics chain,” says Lars A. Malm. “Reluctance by crews to reduce speed or alter course to avoid heavy weather; poorly stuffed containers; containers not secured in accordance with the Cargo Securing Manual (CSM); lashing strengths not checked against the loading computer’s lashing module; excessive GM – all these factors can be avoided with good seamanship and proper training.”
Source: The Swedish Club