In a move designed to improve the balance between claims and premiums, The Swedish Club has announced a 5% General Increase (P&I). In making this decision, the Board recognised that premiums across the whole P&I industry, which have been in decline over some time, will not be sufficient to meet the market’s expected claims and expenses. This applies to the Club as well, and the P&I performance is expected to be in deficit this year.

At the meeting, the Board also acknowledged that the International Group’s pool claims for the current year have the potential to be the highest recorded and should be considered in the context of two previous heavy pool years. Whilst it is challenging to ascertain a trend, it is also noticeable that the severity of pool claims has been higher. For almost three policy years The Swedish Club itself has not experienced any pool claims, but its share in the pool must be accommodated.

Lars Rhodin, Managing Director of The Swedish Club, said: “In a turbulent world it is important to implement the checks and balances necessary to continue to operate sustainably and for the benefit of our members. The Club continues to show strong solvency, with selective growth in Marine and a 5% tonnage growth in P&I since renewals. The Swedish Club has always taken a balanced and considered approach to risk, and this has served our members well for nearly 150 years. We will continue to do so.” 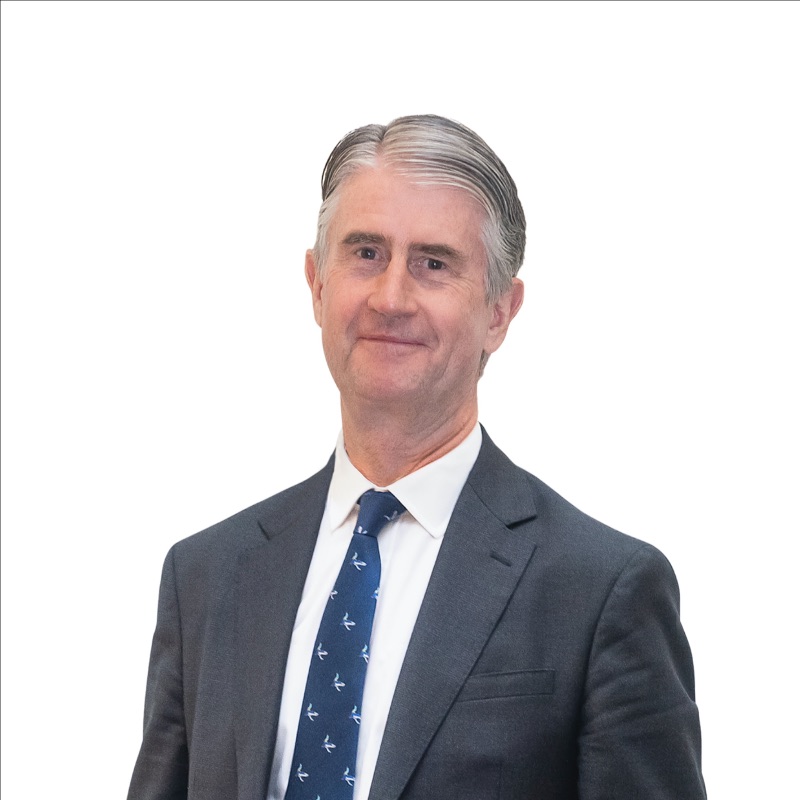 In line with its commitments as a mutual organisation, the Board stressed that renewal terms and increases should reflect each member’s claims record and risk profile.
Source: The Swedish Club