West of England P&I Club, a leading insurance provider to the global maritime industry, has today announced that Captain Simon Hodgkinson has been appointed as Global Head of the West’s Loss Prevention Department.

Hodgkinson joins from Polarcus, where he was Head of Marine Operations and responsible for the performance of a fleet of ultra-modern seismic vessels. In addition to his work at Polarcus, Hodgkinson served on the DNV GL Technical Committee Middle East for six years and is a member of the Honourable Company of Master Mariners and the Nautical Institute.

Hodgkinson will have global responsibility for leading the West’s Loss Prevention team of former Master Mariners, deck officers and engineers as they enhance Members’ risk management, provide best practice guidance on operational and technical matters, and ensuring the safety of Members’ ships and seafarers.

Tom Bowsher, Group CEO at West of England P&I Club, said, “The growing complexity of managing current and future risks requires the highest standards of loss prevention expertise. Throughout his time at sea, including 10 years as Master, and more than a decade at Polarcus, Simon has consistently demonstrated an outstanding ability to achieve the best outcomes for his ships and his seafarers. We are delighted to have Simon join West.” 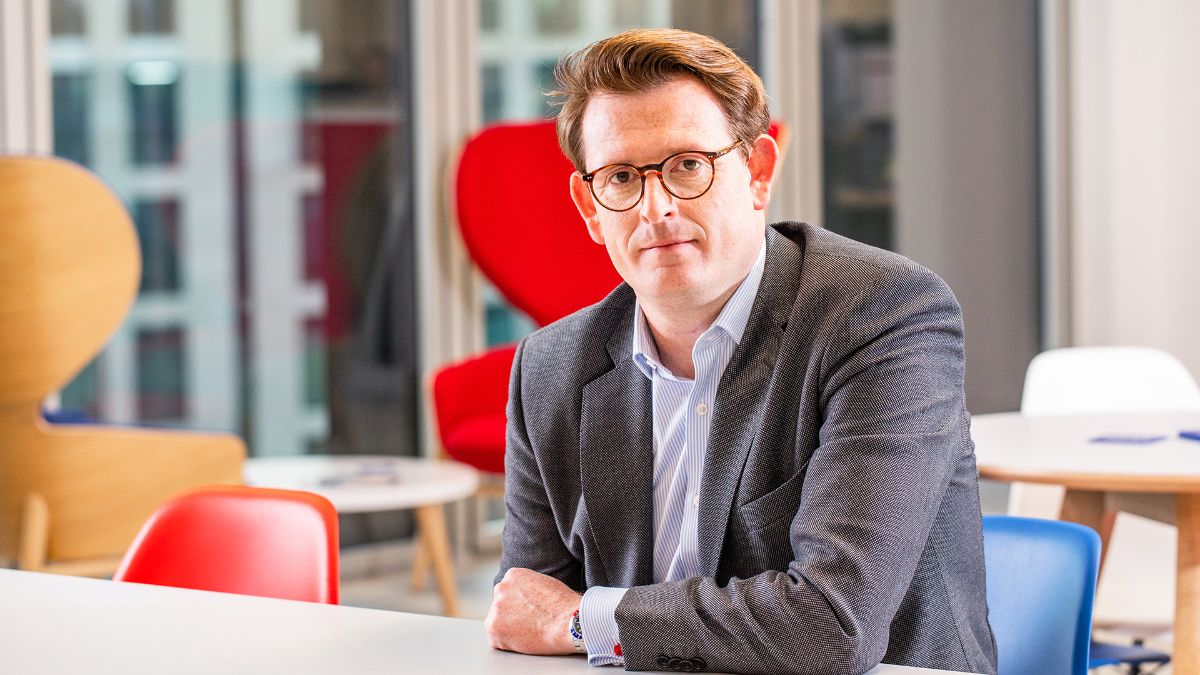 The West’s Loss Prevention department provides condition surveys for more than 400 vessels each year, provides more than 25 seminars and workshops, and handles a wide range of enquiries from the West’s Members each day. Analysis of the West’s Loss Prevention service has consistently demonstrated a positive impact on claims frequency and severity, and improved Members’ vessel efficiency and reduced off-hire time.

Captain Simon Hodgkinson, Global Head of Loss Prevention at West of England P&I Club, said, “I’m thrilled to be joining one of the most widely respected Clubs in its 150th year. A safe voyage requires detailed preparation to maximise its performance and the West’s commitment to its Members at every stage of their voyage activity is our highest priority in Loss Prevention. I look forward to working with the West’s high-quality membership to help enhance their operations, crew welfare and risk management.”

The West’s Loss Prevention team is further strengthened with the promotion of Dean Crossley to Loss Prevention Manager, and the appointment of James Oliver as a Loss Prevention Officer. James previously worked with BMT Surveys, where he was a Marine Surveyor and he also has extensive seagoing experience with a number of operators including Teekay and P&O, and with Carnival where he was senior OOW.

Further appointments to the team will be announced shortly.
Source: West of England P&I Club