A state-of-the-art underwater survey robot is set to be demonstrated for the first time.

Forth Engineering will demonstrate the autonomous underwater system for nuclear inspection on Thursday, August 13, at its headquarters at Maryport, Cumbria.

The demonstration is a part of the Autonomous Aquatic Inspection and Intervention (A2I2) project, a collaborative R&D project supported by Innovate UK under the Industrial Strategy Research Fund.

The A2I2 consortium, led by Rovco, is developing various world-leading technology for use across multiple sectors, including offshore wind, nuclear, oil and gas, and other industries, which aims to improve safety by reducing risks when working in challenging and hazardous environments.

Forth, Rovco, D-RisQ, the National Oceanography Centre (NOC), Thales UK and The University of Manchester, have been developing autonomous underwater systems as part of a cross-cutting programme, which brings together expertise from multiple industries and academia. 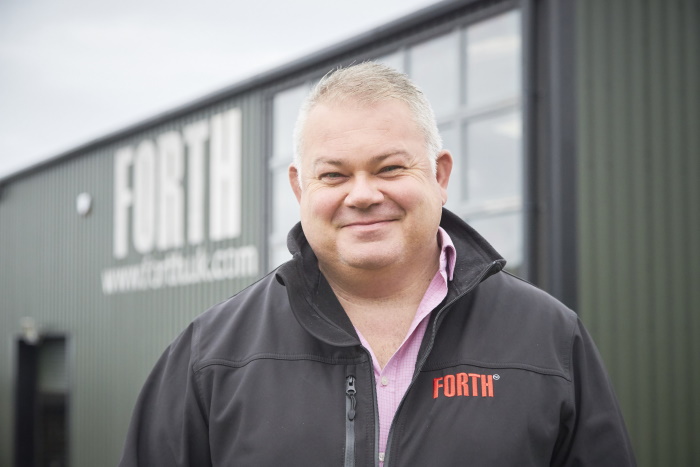 The University of Manchester is developing wireless underwater communications, which will ultimately eliminate the need for a tether, allowing the robots developed in A2I2 to operate more freely in hazardous environments.

The Marine Autonomous and Robotic Systems Group at NOC operates three fleets of submersibles and autonomous vehicles, comprising Autosub Submarines, Underwater Gliders and Remotely Operated Vehicles. Within A2I2, the group will develop a prototype, hover-capable AUV for use in the offshore case. 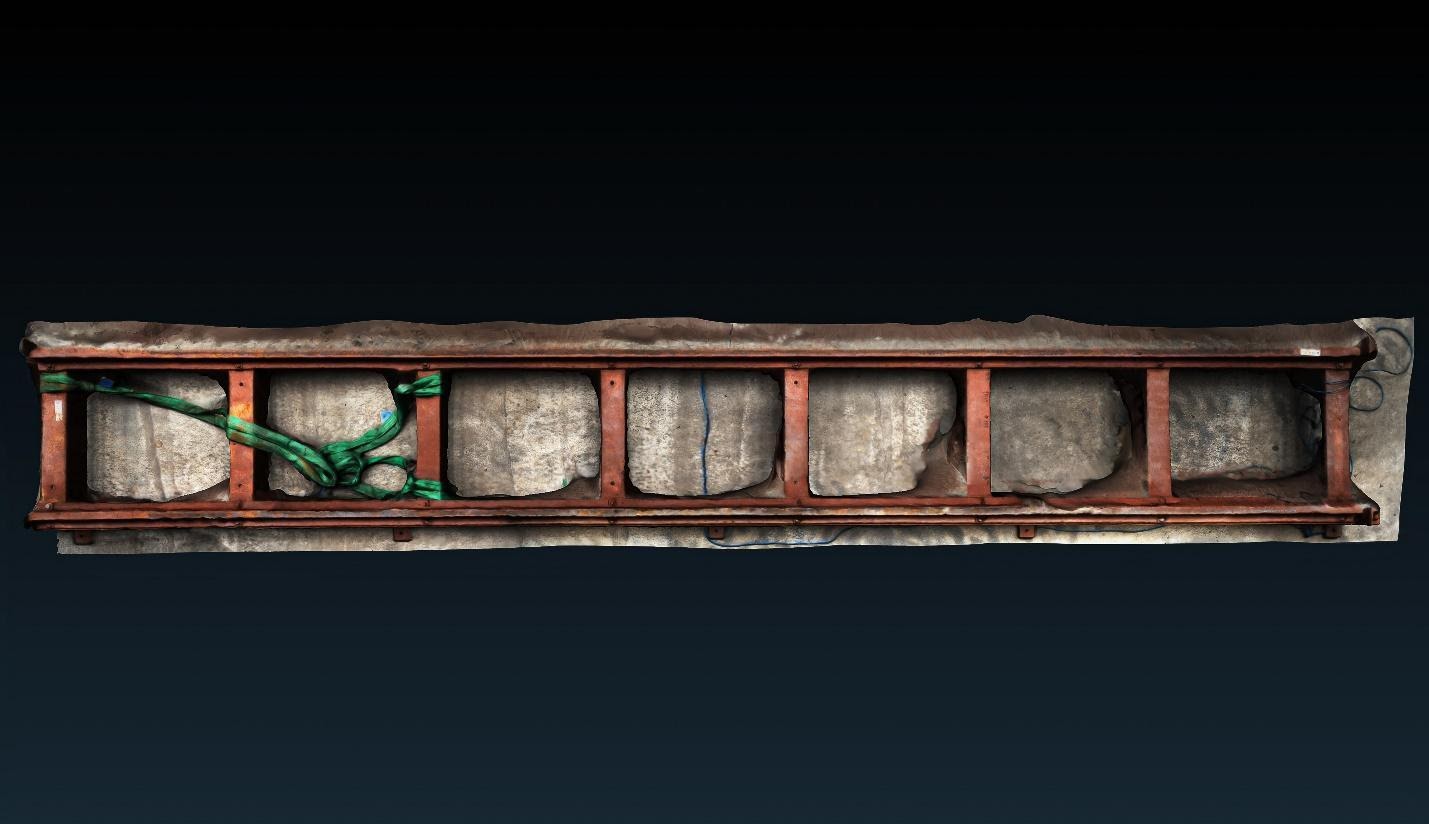 Thales is supporting the project by bringing its expertise in autonomous systems and domain knowledge to shape the design of the A2I2 robots and to identify additional use-cases for the technology.

Forth has built a global reputation for working collaboratively to develop world-first technologies, providing cutting edge solutions to complex industrial challenges. Forth’s Programme Manager, Peter Routledge said: “Underwater robots are increasingly utilised for commercial and scientific applications to make measurements and interact with underwater assets and the environment. The project’s goal is to develop underwater autonomous vehicles that can improve safety and reduce the challenges of operating in hazardous environments.”

This nuclear use case demonstrator will show how the technology can be used for offshore coring, and wet nuclear storage pond surveys and interactions.

Forth has incorporated sonar technology with the robot’s system to detect and avoid obstacles underwater to enable the robots to be used near ‘critical infrastructure’. Alongside this Forth has developed an Enabling Technology which provides Launch and Recovery, recharging and high bandwidth communications for the ROV.

Forth’s other recent projects include working to develop a world-first Friction Stir Welding Robotic Crawler (FSWbot) for internal repair and refurbishment of pipelines which can be used by a range of industries without having to stop production. It has also worked with partners on developing the pioneering Hullguard system of protecting floating offshore installations from corrosion without using divers which has been successfully deployed for the first time in the UK North Sea.

To fast-track other collaborative solutions, Forth is developing its 68,000 square-feet base in Cleator Moor as an innovation hub where products such as FSWbot will be developed. The company has also been on the frontline when it comes to fighting COVID-19. It has developed a disinfecting robot, and supplied disinfecting cannons, to help a range of industries, businesses and organisations welcome back staff and customers safely. Forth gave up its Cleator Moor office space for free during lockdown to charity Scrub Hub North West which delivered essential equipment to local hospitals.
Source: Forth Engineering