The Japan Centre (JSC), established in London in 1965 as a joint office of the Japan Ship Exporters’ Association (JSEA) and Japan External Trade Organization (JETRO), has appointed Mr. Hirotaka Mori to the role of Director-Maritime, succeeding Mr. Takanori Maeda.

In this central senior position, Mr. Mori will hold responsibility for the JSC’s research and analysis of maritime markets around Europe in addition to promoting maritime industries in Japan while providing support to Japanese companies on invest and export matters. He will also work to support the Japanese government in International forums including the International Maritime Organization (IMO) and the Organisation for Economic Co-operation and Development (OECD).

Mr. Mori has joined the JSC following great maritime experience gained through his previous role held in the engineering division of a Japanese shipping company where he was in charge of the procurement of new building vessels, including the negotiation of specifications and contracts with shipbuilders. Prior to that role, Mr. Mori worked at the Japanese Maritime bureau in the Ministry of Land, Infrastructure, Transport and Tourism which he joined after completing his studies in Mechanical and Aerospace Engineering at university in Japan in 2001. At the Ministry, he was in charge of all transportation modes, providing him a wide array of knowledge that he will bring to his new role at the JSC.

Mr. Mori says: “Europe is full of possibilities for new technology and new business. COVID-19 has changed all aspects of lifestyle and business and as such it is a challenging time for all industries, including maritime. However, I believe that there are a lot of chances for business and in this role, I will be paying close attention to future business trends and seeking out the seeds of new business for Japanese maritime industries.” 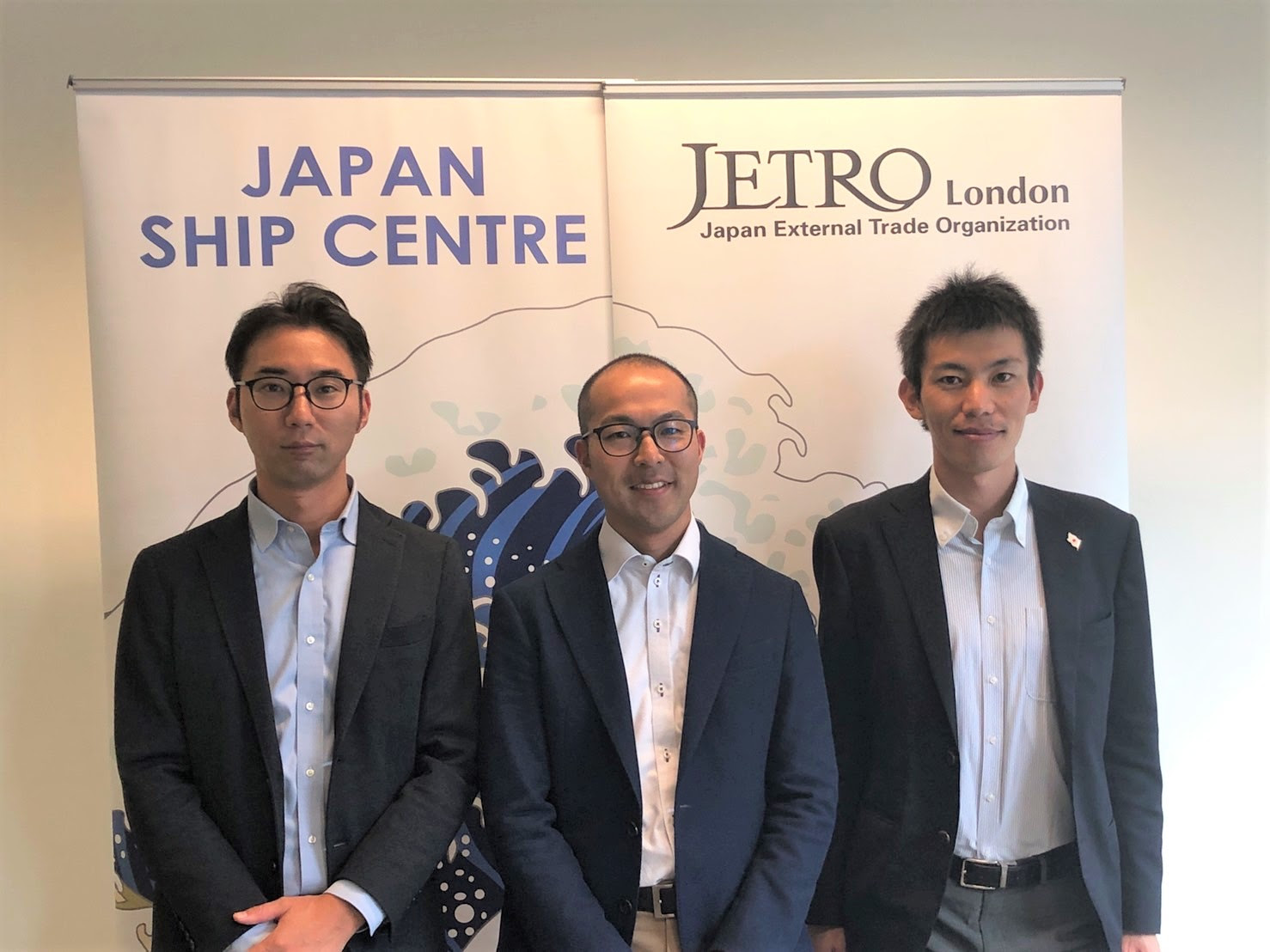