Portugal Shipping Week (PSW), taking place from 21-25 September in Lisbon, will not only be one the first major maritime events taking place in situ as the world gradually emerges from Coronavirus lockdown, but it will also include the world’s first carbon neutral shipping conference thanks to a partnership between PSW organiser Petrospot and carbon trading and offsetting specialist AitherCO₂.

The ‘greening’ of shipping and ports, the marine energy transition and the development of sustainable ‘blue’ economies set against a backdrop of recovering global markets, are becoming the focus of many governments and industry the world over. And for the Portuguese Government, the focus on the environment, from cleaner fuels to cleaner seas, is particularly sharp and so will give Portugal Shipping Week an extra sense of purpose and urgency.

The timing of PSW could hardly be better as it is expected that later this summer the shipping sector will be included in the European Union’s Emissions Trading Scheme, which itself will be featured during the Flagship Conference. 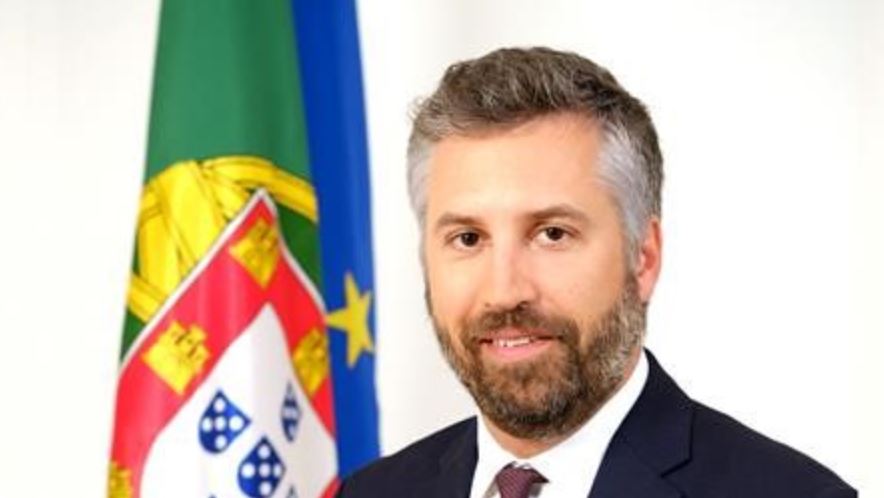 The impressive line-up of speakers for the Flagship Conference includes Portugal’s two Government Ministers with oversight of maritime affairs, the British, German and Norwegian Ambassadors to Portugal, high ranking politicians and officials from the European Parliament, Portuguese and British Governments, Presidents and CEOs of ports and shipping companies, leaders of the major shipping associations and many more.

The packed programme will examine how governments and industry are tackling the transition towards a greener future.

Llewellyn Bankes-Hughes, Chairman of PSW and Managing Director of publishing and event organising firm Petrospot, said: “Pedro Nuno Santos, Portugal’s Minister of Infrastructure and Housing, who has direct oversight of ports and shipping, and Ricardo Serrão Santos, Minister of the Sea, made it crystal clear from the very start of the planning process that this, the second edition of the biennial Portugal Shipping Week, had to be completely focused on the environment and a cleaner future. 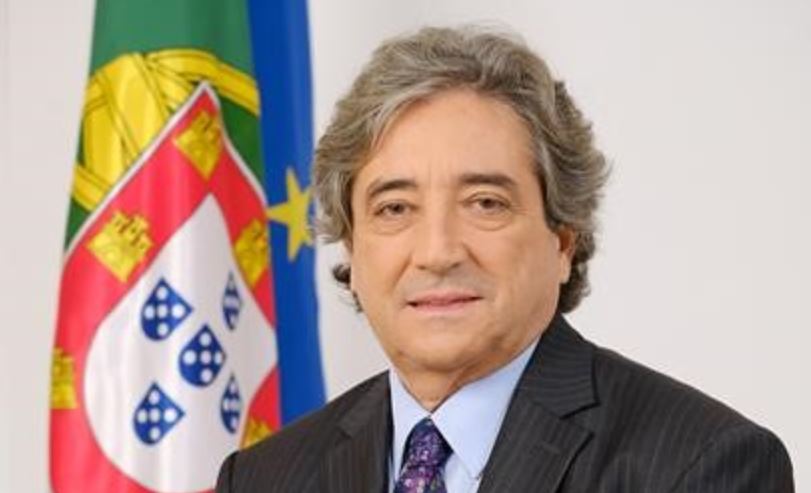 “With Jutta Paulus, German Member of the European Parliament, representing the Greens, speaking about the European Green Deal, Roger Hargreaves, Maritime Director of the UK’s Department for Transport covering Britain’s Clean Maritime Plan and the route map to Maritime 2050, and Simon Bennett, Deputy Secretary General of the International Chamber of Shipping (ICS) discussing the International Maritime Organization’s decarbonisation goals, PSW will certainly have a clear focus. This will be reinforced by other speakers representing Forum Oceano, the World Resources Institute, the European Marine Safety Authority (EMSA) and many others,” he added.
Source: Portugal Shipping Week