Nippon Paint Marine has completed the recoating of seven Danaos-managed containerships, with the last two vessels in the series, the 8,463TEU Phoebe and the 6,500TEU CMA CGM Moliere, leaving drydock in June.

The first vessel in the series, the 13,100TEU Hyundai Honour, left drydock in January, followed in May by sisters Hyundai Respect, Hyundai Smart, and Hyundai Ambition, and the 366m Hyundai Speed in June.

Five of the seven vessels were applied with Nippon’s proven A-LF Sea antifouling system during scheduled drydockings at Zhoushan Changhong Shipyard in China. Each hull was fully blasted prior to application to a 60-month drydocking interval.

The Germany-based coatings specialist, the maritime division of Japan’s Nippon Paint, the world’s fourth largest coatings manufacturer, has an extensive track record with Danaos, having applied its A-LF Sea antifouling system to almost half the shipmanager’s 60-vessel fleet.

Nippon Paint Marine has completed more than 20 drydocks for the company since 2014 many of which are still at sea with up to 90 months service schemes still in excellent condition.

Theodosis Dimopoulos, General Manager of Nippon Paint Marine (Europe), said: “Danaos, which manages one of the world’s largest fleet of modern containerships, is a company dedicated to innovation, safety, efficiency, and environmental responsibility. This commitment to energy and environmental efficiency is manifest in the decision to use our hull coatings.”

Commenting on the coating’s fouling protection and fuel saving performance, Danaos’ DCOO & Technical Director, Vastarouchas Dimitrios, said: “As a leader in container shipping, it is vitally important to all at Danaos that we do everything we can to reduce the impact of our operations on the environment. Based on many years’ experience with Nippon Paint Marine, we have found A-LF Sea contributes positively to reduced drag and, consequently, lower fuel consumption and fewer CO2 emissions.

Dimopoulos said: “Based on the performance and experience gained from our other products, Danaos offered us the opportunity to present our revolutionary biocide-free antifouling Aquaterras. The company expressed interest in the product for future application and we currently have a test patch applied on one of its vessels.”

A-LF Sea is based on patented copper silyl acrylate copolymer technology with a high volume of solids to provide excellent antifouling performance over long periods. It is proven to deliver measurable hull friction reduction of up to 10%.

The coating is simple to apply, can be applied over existing coatings or as a newbuild application, and is stable and effective in whatever marine environment the ship sails.

To date, the coating has been applied to more than 3,000 ships worldwide. 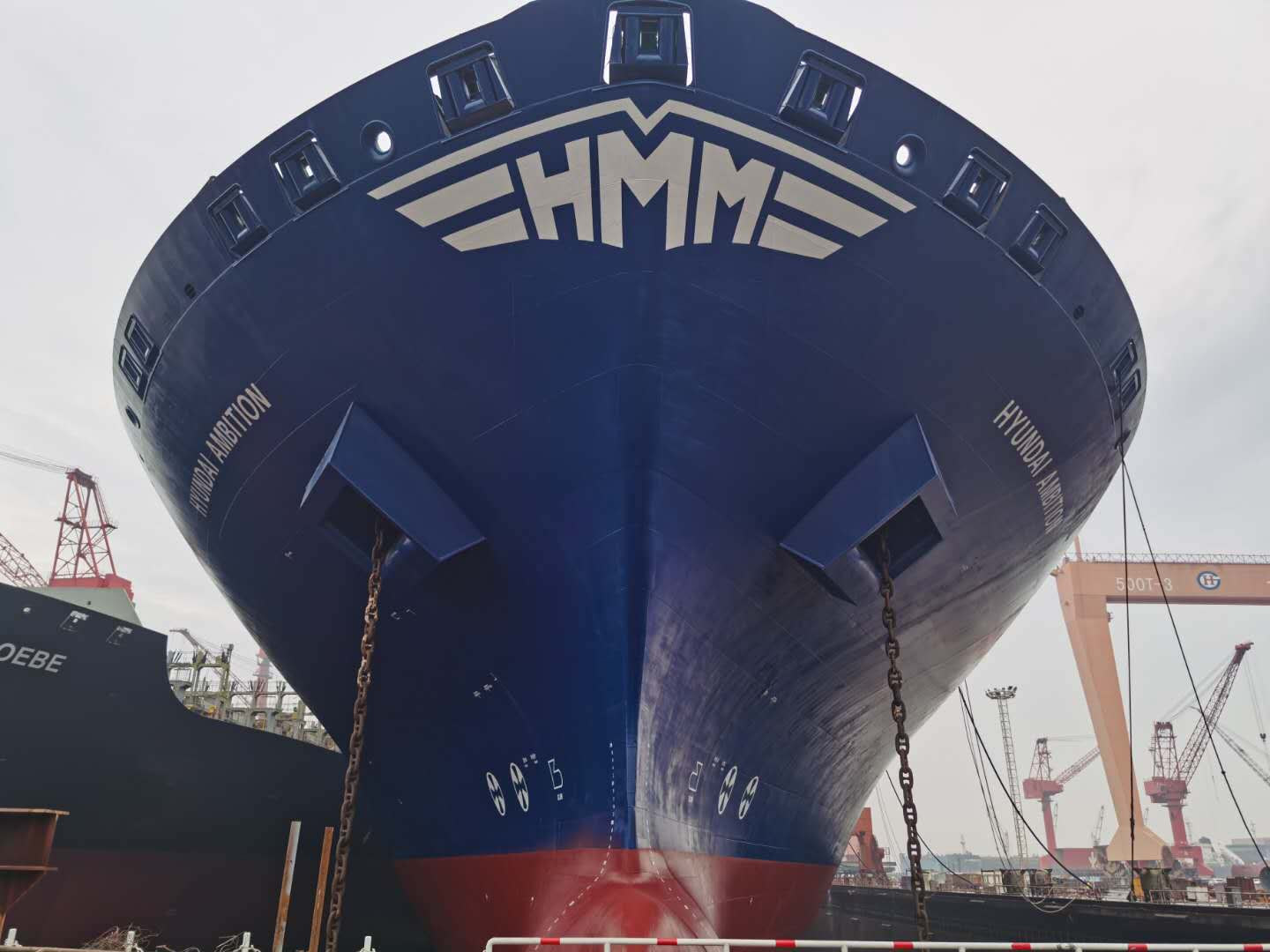