The newly elected President of The Nautical Institute, Jillian Carson-Jackson has vowed to help the Institute and wider maritime community meet three important challenges – those of diversity and inclusion, branch engagement and managing the impact of technology.

Speaking at today’s Nautical Institute Annual General Meeting she announced a pledge from the Institute on diversity and inclusion saying: “There has been a concerted effort over the past years to raise visibility of not just women, but the overall role of diversity and inclusion in maritime. The pledge of the Institute, as a global body for maritime professionals, is to show its commitment to encourage, support and celebrate a diverse and inclusive maritime industry.”

Championing the Institute’s worldwide network of branches Ms Carson-Jackson described her own branch, The Nautical Institute South East Australia branch, as her professional family, sounding board and reality check. She commented “Nautical Institute branches provide a focus to engage with other maritime professionals and to think global while acting local. They offer a forum to gather ideas, share experiences, develop best practice and influence the activity of the Institute and beyond.”

On the subject of technology, Ms Carson-Jackson cautioned that in a fast-changing environment “it may be difficult to see beyond the tools to the people. As we see the increase in technology in our industry, our challenge is to consider the changing skill sets and competencies required for maritime professionals in an increasingly digital and autonomous environment.”

Jillian Carson-Jackson, FNI, FRIN commenced her career in the Canadian Coast Guard, graduating from the Canadian Coast Guard College as a navigation officer. With over three decades in the industry, Jillian has worked both afloat and ashore in the CCG, including 10 years as an instructor at the CCGC. Following an active role at IALA in the development of VTS Training, she moved to France to work with IALA as Technical Coordination Manager. She then moved to Australia to work with the Australian Maritime Safety Authority (AMSA) as Manager of Vessel Traffic and Pilotage Services.

In 2016 Jillian left AMSA to set up her own consultancy, focusing on maritime technical advice and education. In May 2020 Jillian was appointed a Director of GlobalMET. Jillian represents The Nautical Institute at IALA as chair of the Emerging Digital Technologies Working Group (ENAV Committee) and the Personnel and Training Working Group (VTS Committee). 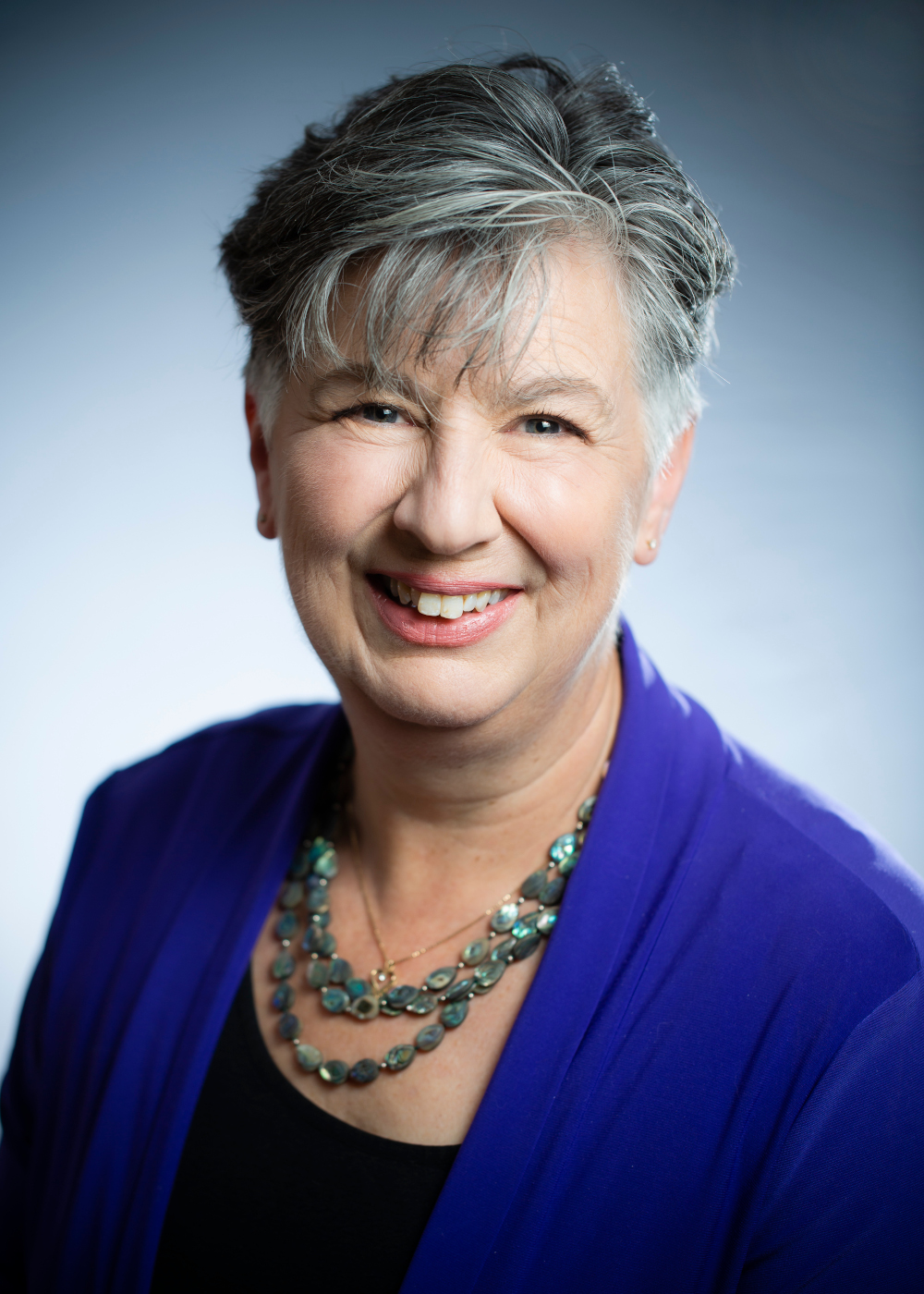