Covid-19 is set to do long-term damage to the communities of the three million people who live along the UK coastline.

These communities often felt neglected even before the outbreak, and now they are especially vulnerable.

Coastal constituencies overwhelmingly voted Conservative in the 2019 election on the promise of a “levelling up” agenda. Yet they now face the prospects of growing unemployment and the social ills that stem from.

Government and industry must be brave enough to invest in these towns and cities, positioning them to grow through the industries of the future. Investment will create jobs, drive sustainable growth, and even bring about a reimagining of the way we move goods and people and generate renewable energy.

Water adds value. This has been shown time and again. Almost all the great cities of the world were built over or along rivers, by the sea, or near large bodies of water. But now the water means a lot more than a primitive society having something to drink, or even the exchange of goods. It means an opportunity for innovation in zero-emission technologies, employment, and growth on a vast scale.

To begin with, the potential size of the “blue economy” is over $3 trillion. That’s a huge opportunity for a country with maritime in its DNA. Other countries are determined to get their share, but Britain is incredibly well placed to lead in so many of the drivers for this predicted growth. 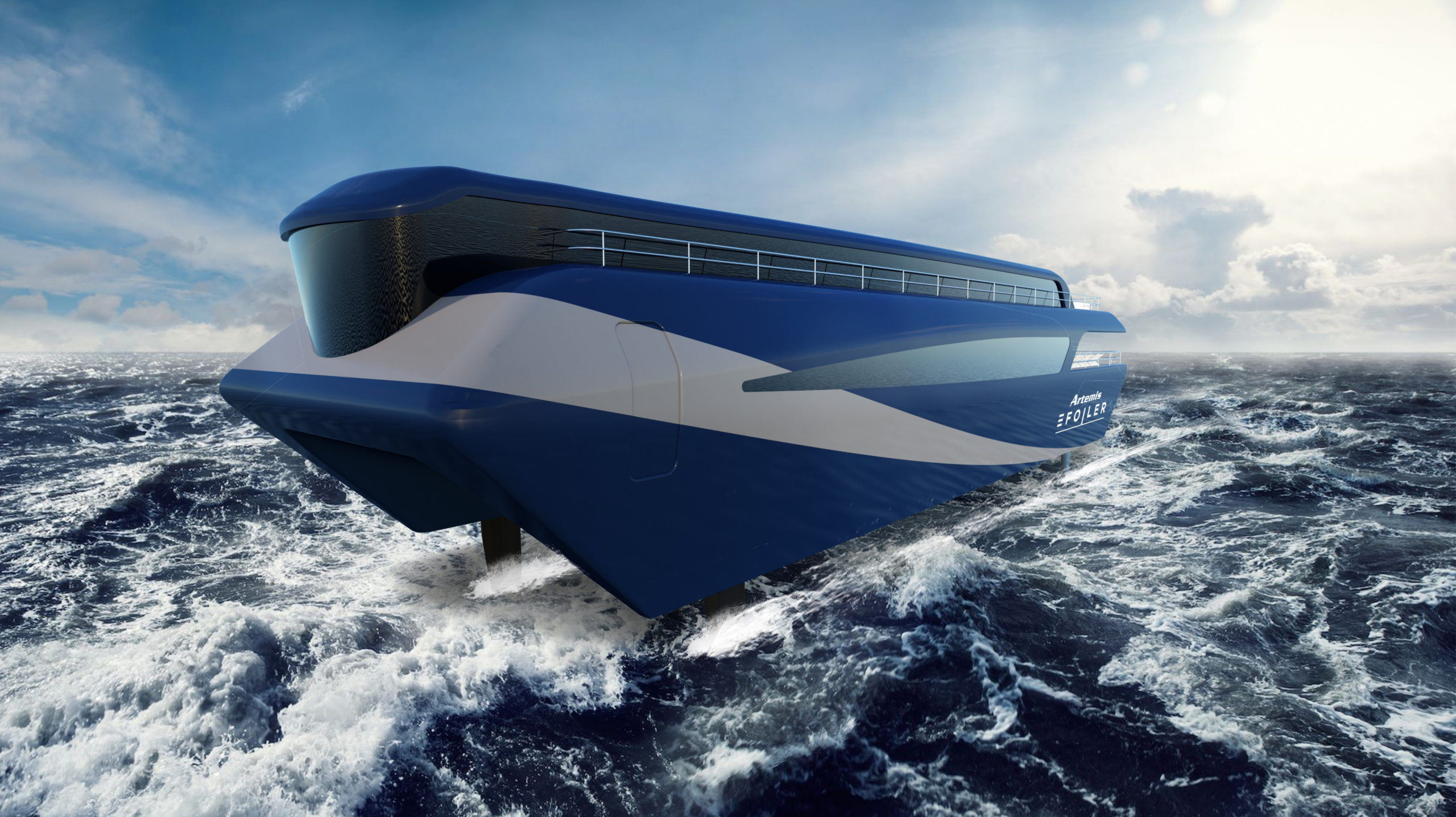 As we emerge from the depths of the coronavirus crisis, now is the time to make the case. We need two key things: investment in research and development and in infrastructure. Because of the size and scale of the opportunity here, such investment can deliver against two of the major challenges of our time, rebalancing the economy through modern industrialisation and reaching net-zero.

There is a long way to go. Maritime makes a greater contribution to the UK economy than aerospace and rail combined, but compare the current level of investment in R&D, and we see a real disparity. That needs to change.

The goal should be decarbonisation — and while the scale of the challenge may be daunting, the pay-off is immense.

Maritime is already the greenest mode for moving cargo, but its scale (95 per cent of our trade arrives by sea) means that it makes a sizeable contribution to global emissions — roughly two per cent. Experts estimate it will cost a colossal $1.9 trillin to decarbonise the global maritime industry — a number so large that only governments can steer the ship in a new, greener direction.

Other emitting industries are already receiving support. In the UK, the government-funded Faraday Challenge has earmarked £250m to develop better batteries for electric cars. By putting the car industry in the driving seat, the government is helping to spur innovation. The same must now be done with maritime.

Such is the character of British businesses that even without a history of comparable investment, we’re seeing incredibly exciting projects emerge. The government’s Strength In Places Fund has just given £33m to a Belfast-based maritime consortium to develop zero-emission ferries.

This will lay the foundation for the development of state-of-the-art technology and employ more than 1,000 people in the region over the next decade. Indeed, Iain Percy, a two-time gold medal-winning Olympian who leads Artemis Technologies, believes that with this investment, high-speed, zero-emission ferries capable of carrying 350 passengers could be with us by 2022.

This is the kind of technology the world both wants and needs. And they are within our reach. The Department for Transport has just awarded £1.43m to 10 projects to develop proposals, including one in Plymouth which will see the first diesel ferry being converted to electric starting next month.

The technology is being developed. The infrastructure — on shore charging points — must come next. Given that no port in the world has successfully introduced “shore power” without financial support, the state again must lend its assistance: roughly £185m to create a viable charging network.

The government has already earmarked £400m for electric car charging points. Why should there be such a discrepancy with maritime?

The three million Britons living on the coast need to be offered a better future. There has long been a gap between the coastal communities of the UK and their counterparts further inland. A commitment to a green industrial revolution would mean fewer emissions, greater commercial and cultural exchange through trade, and the revitalisation of long-forgotten towns and cities.
Source: MaritimeUK