An important international treaty which helps prevent the spread of potentially invasive aquatic species by ships now covers more than 90% of shipping worldwide, following China’s extension of the treaty to the Hong Kong Special Administrative Region. Ships flagged to Hong Kong, China – the fourth largest flag Administration in the world by shipping tonnage – will now be required to apply the requirements of the Ballast Water Management Convention (BWM).

The BWM Convention aims to protect marine ecosystems by requiring ships to manage their ballast water so that harmful aquatic organisms and pathogens are removed or rendered harmless before the ballast water is released into a new location. This helps prevent the spread of invasive species – as well as potentially harmful pathogens. 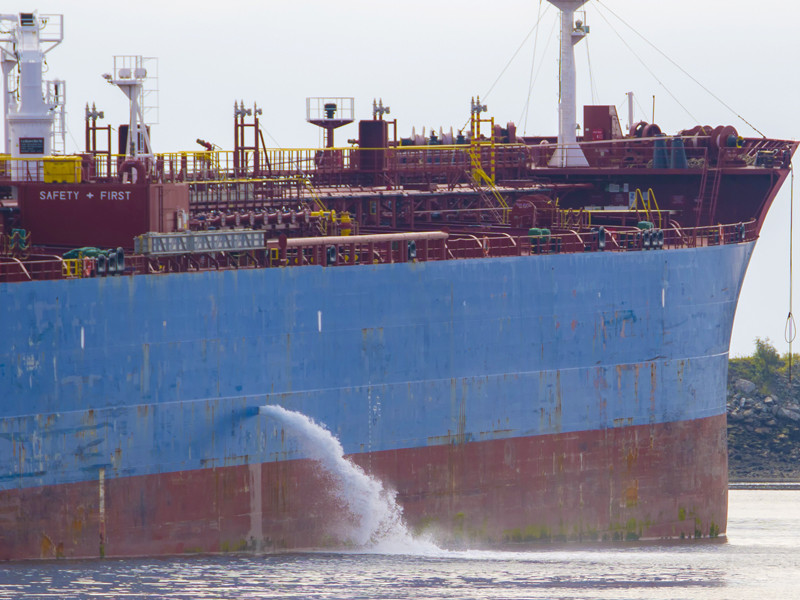 The BWM Convention entered into force in 2017 and now has 83 Parties, representing 90.98% of the gross tonnage of the world’s merchant shipping, up from 81.83% previously. Since the entry into force requirements for the treaty were met in September 2016, there have been some 30 ratifications, with the percentage of world merchant shipping tonnage covered increasing considerably, from 35.14% to 90.98%.

China notified IMO on 13 May that the Government of the People’s Republic of China has extended the BWM Convention to the Hong Kong Special Administrative Region, with effect from 13 August 2020.

Find out more about the BWM Convention, including frequently asked questions and an infographic on complying with the treaty, here.
Source: IMO