As per VeriFuel , the global market share of VLSFO increased from 49% in Q1 2020 to 52% in Q2. The percentage for high sulphur fuel oil (HSFO) remained the same across both quarters, at 8%. Low sulphur marine gasoil fell back slightly, from 38% in Q1 to 36% in Q2. High sulphur marine gasoil remained the same at 1%, while the share of ultra-low sulphur fuel oil (ULSFO) changed from 4% in Q1 to 3% in Q2. Besides, in January this year, 4% of samples tested by VeriFuel were found to be off-spec. The percentage has changed slightly month on month, with June showing the lowest number of off-specs – just 2%. 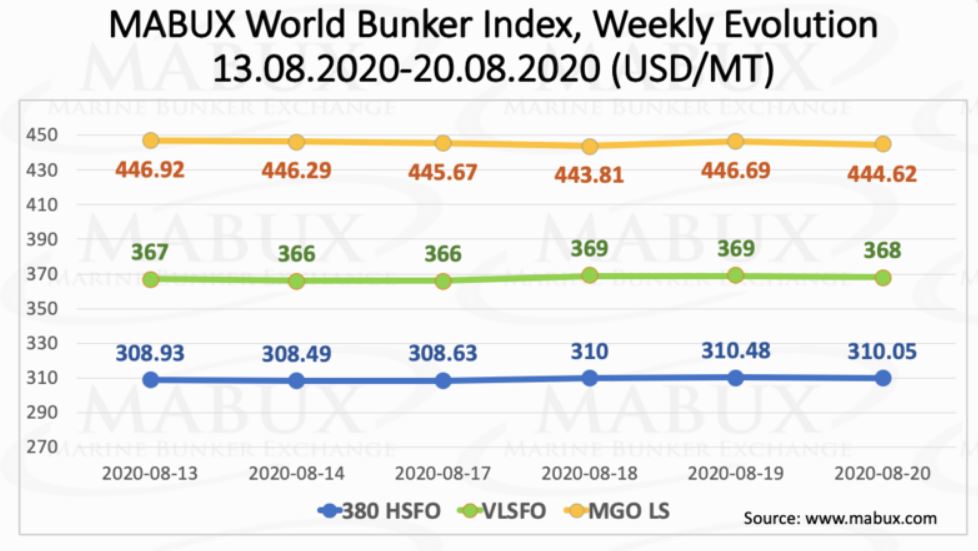 BIMCO reported, containerships have overtaken crude oil tankers as the most scrubber-fitted shipping sector. The share of the containership fleet with scrubbers installed exceeded that of the crude oil tanker fleet by the start of July – as containerships with a collective cargo carrying capacity of 5.3 million TEUs are now fitted with the exhaust gas cleaning systems (EGCS). However, while the scrubber-fitted fleet of main cargo carrying ship types now counts 2,600 ships, most of the fleet – 20,000 ships – are still without a scrubber. 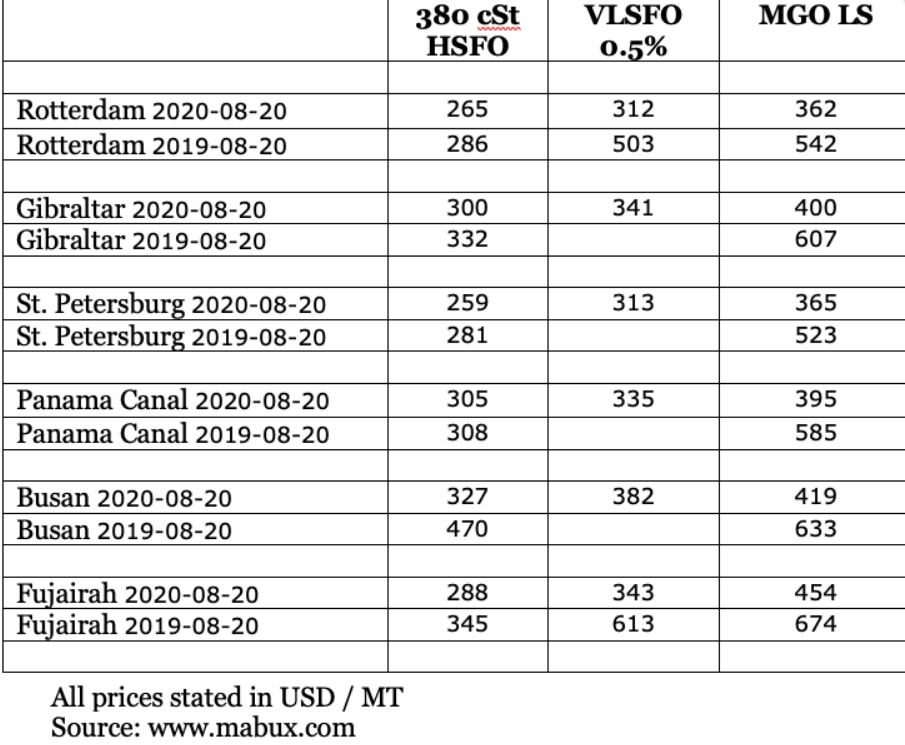 Environmental group HFO-Free Arctic has stressed the urgency of acting to reduce the impact of shipping on the region, pointing to data showing a sharp rise in black carbon emissions there in recent years. NGO have continued this campaign in 2020 despite the switch from high sulfur fuel oil to very low sulfur fuel oil (VLSFO) — which the majority of the bunker industry is convinced should already have delivered at least some reduction in black carbon emissions. 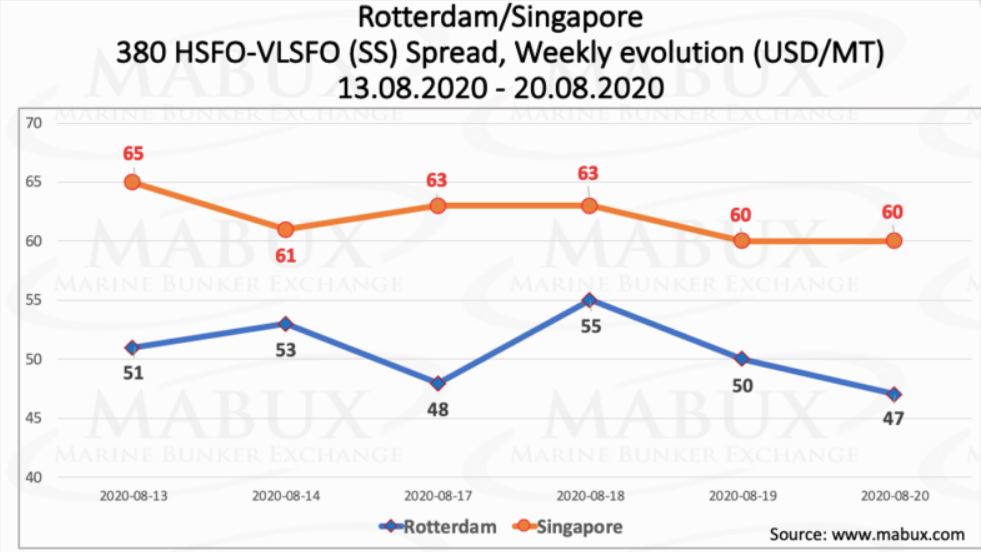