Milestone highlights confidence in the COBRA system, and JFD’s expertise in innovative and life-saving diving equipment 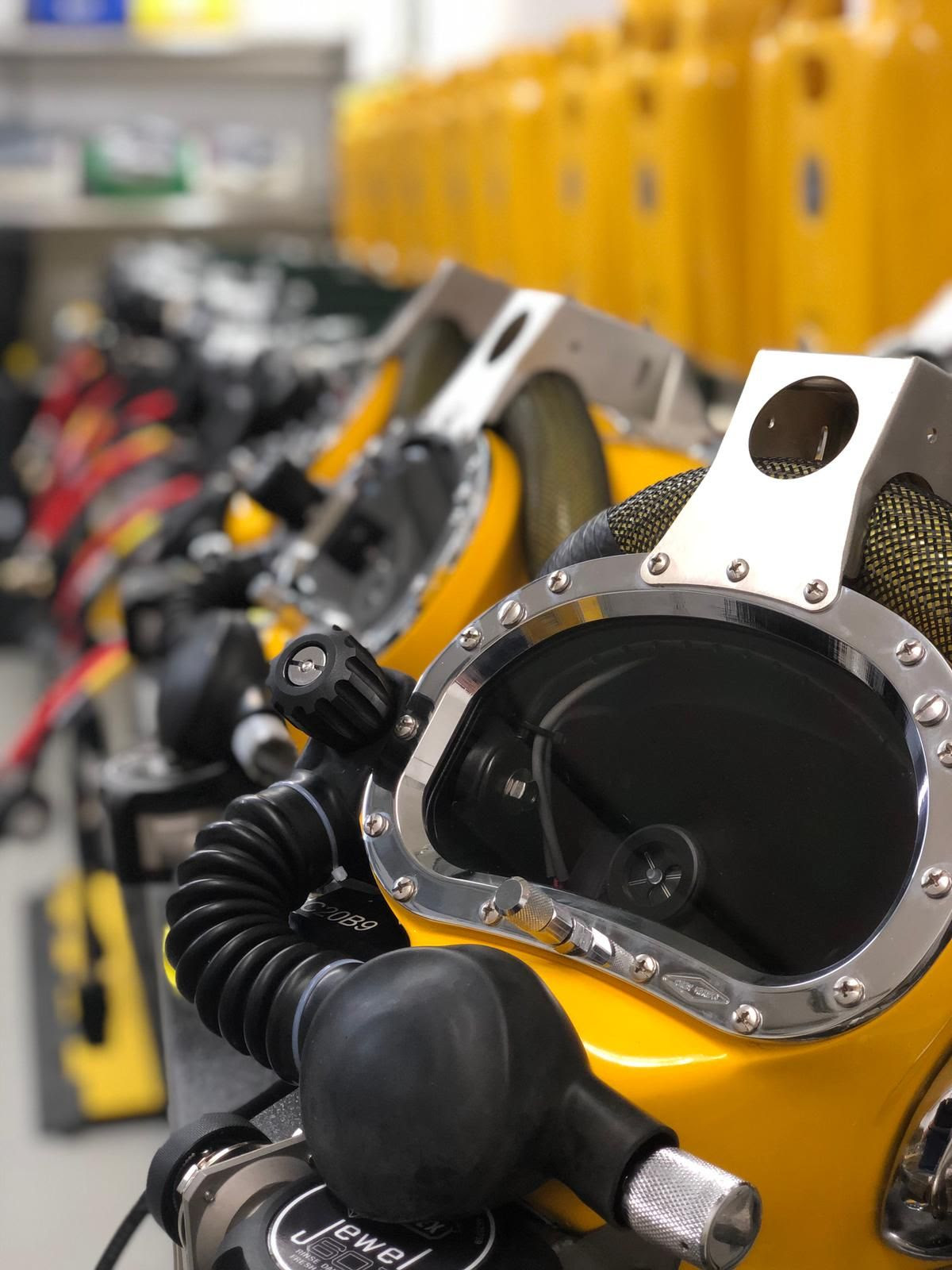 The award-winning COBRA system was developed to provide a simple and reliable breathing system, offering a diver up to 50 minutes of fully independent breathing gas to return to the safety of the diving bell, leading the way in functionality and innovation.

As a direct comparison COBRA provides a supply of up to 33 minutes at a depth of 120 metres, compared with approximately 7.5 minutes on conventional bailout at the same depth. Therefore, COBRA allows the diver significantly more time to return to the diving bell, providing an unparalleled safety offering to the commercial diving sector.

Following significant industry uptake, COBRA systems are now being operated in many subsea sectors including the North Sea as well as Brazil, Singapore, Australia, the Gulf of Mexico, and other regions in the Far East. COBRA has also been introduced to the defence diving sector and is entering service with the Japanese Maritime Self Defence Force (JMSDF) to support its saturation diving operations on board a newbuild submarine rescue vessel capable of diving to 450 metres.

“We are extremely proud of the COBRA system and the confidence it provides, which is showcased by its popularity in the global market. From great depths to low temperatures and limited visibility, the risks associated when operating subsea cannot be overstated. It is essential that divers are protected in the most hostile working environments in the world, and to guarantee this they need to have full confidence in their breathing systems.

“COBRA has been recognised for its innovative approach and for elevating safety standards across the commercial diving industry, all while offering a system that is easy to operate and maintain. The unique design of the COBRA system means saturation divers can now receive emergency breathing gas for an extended duration. With the 100th set now complete and further orders in progress, we look forward to further extending COBRA’s track record as the safest and highest performing bailout system available to the commercial diving market.”

COBRA is the only commercial emergency rebreather system to have been granted CE marking status to NORSOK U101 (Diving Respiratory Equipment) & EN14143 (Self Contained Rebreathing Apparatus), which ensures the system is at the forefront of delivering the highest safety standards. This latest announcement follows the confirmation in July 2020 of the successful CE Certification of the newly-launched COBRA Buoyancy Jacket from the CE Notified Body, SGS.

In a further demonstration of COBRA’s industry-leading status, the system was awarded the Innovation for Safety award at the Subsea UK Awards 2019 and has been nominated as a finalist in the Offshore Achievement Awards 2020, with the winner due to be announced later today, on Friday 14th August. 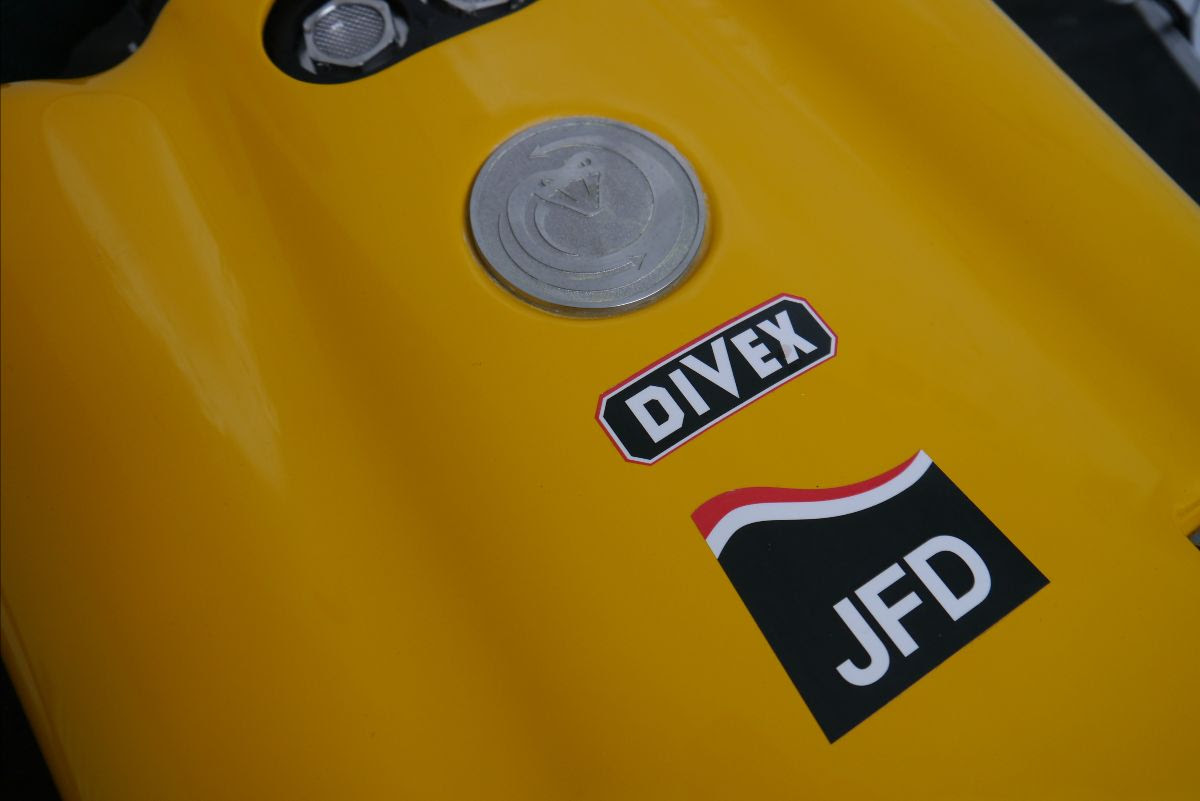