The Isle of Man Ship Registry has retained its place within the United States Coast Guard’s QUALSHIP 21 programme, designed to recognise foreign-flagged vessels that maintain the highest safety and quality standards.

Isle of Man Ship Registry director Cameron Mitchell said continued inclusion in the scheme through to July 2021 was great news for the registry and its clients, representing further independent verification of the quality of the Manx fleet.

Entry into the programme is based on data gathered during Port State Control inspections in the United States. In order for a flag state to qualify, it must have a three-year average detention rate below the 1.0% threshold. A total of 132 safety examinations were carried out on Manx ships in the United States last year, resulting in zero detentions, and a rolling detention ratio of 0.48%.

Cameron said: “The Isle of Man Ship Registry prides itself on being an internationally respected quality flag of choice, and we’re delighted this dedication to quality and safety has been recognised once again by the U.S Coast Guard. 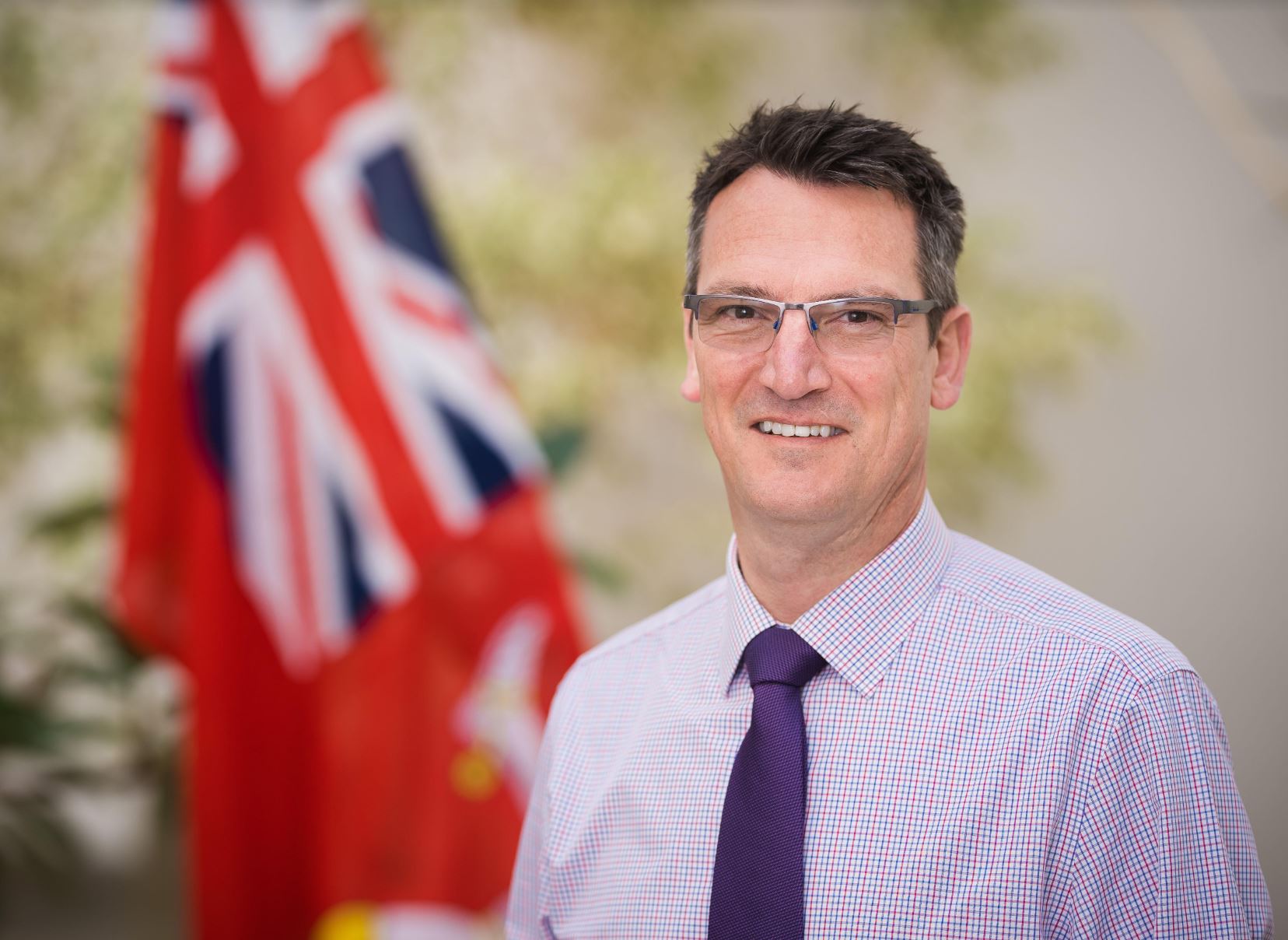 “As an ISO 9001 and ISO 14001-certified organisation, the Isle of Man Ship Registry is committed to upholding the highest international standards, including robust performance monitoring of ships on the register to help ensure less scrutiny of our flagged vessels around the world. Achieving a three-year average detention ratio in the U.S. of just 0.48% is testament to the expertise and hard work of the entire ship registry team, our clients and ship operators.”

The QUALSHIP 21 program rewards quality vessels, their owners and Flag Administration for their commitment to safety and quality. A quality vessel is associated with a well-run company, is classed by an organisation with a quality track record, is registered with a Flag Administration with a superior Port State Control record, and has an outstanding Port State Control history in U.S. waters.

By adhering to the highest maritime standards, participants in the QUALSHIP 21 programme are offered incentives including certificates, name recognition, and a reduction in Port State Control examination frequency.

As a result of the very strict inclusion criteria, only a small percentage of all foreign-flagged ships that operate in the U.S. earn QUALSHIP 21 status. Of the 2,936 vessels enrolled in the programme at the end of 2019, 72 were Isle of Man-flagged.

“We would like to congratulate Isle of Man on its qualification for continuance in the United States Coast Guard’s Quality Shipping for the 21st Century (QUALSHIP 21) Program. Your commitment to quality shipping was evident as merchant vessels flagged by your registry that called on U.S. ports have compiled an excellent Port State Control record in the past three calendar years. As a result, your Administration’s three-year detention percentage is below the 1.0% threshold that is required for inclusion into the QUALSHIP 21 program. Once again, congratulations for your exceptional commitment to quality.”
Source: Isle of Man Ship Registry