Lars Doering, a seasoned bunkering expert with over nineteen years of experience in the field with Oceanconnect and Bomin, has joined the group’s Hamburg office as Lead Bunker Trader, reporing to Chris Todd, GP Global’s Head of Bunkering West of Suez. Karsten Kurth, and Oliver Grunau have also been appointed to join the Hamburg team as Senior Traders. Both appointees are industry experts who have spent several years working with Oceanconnect. 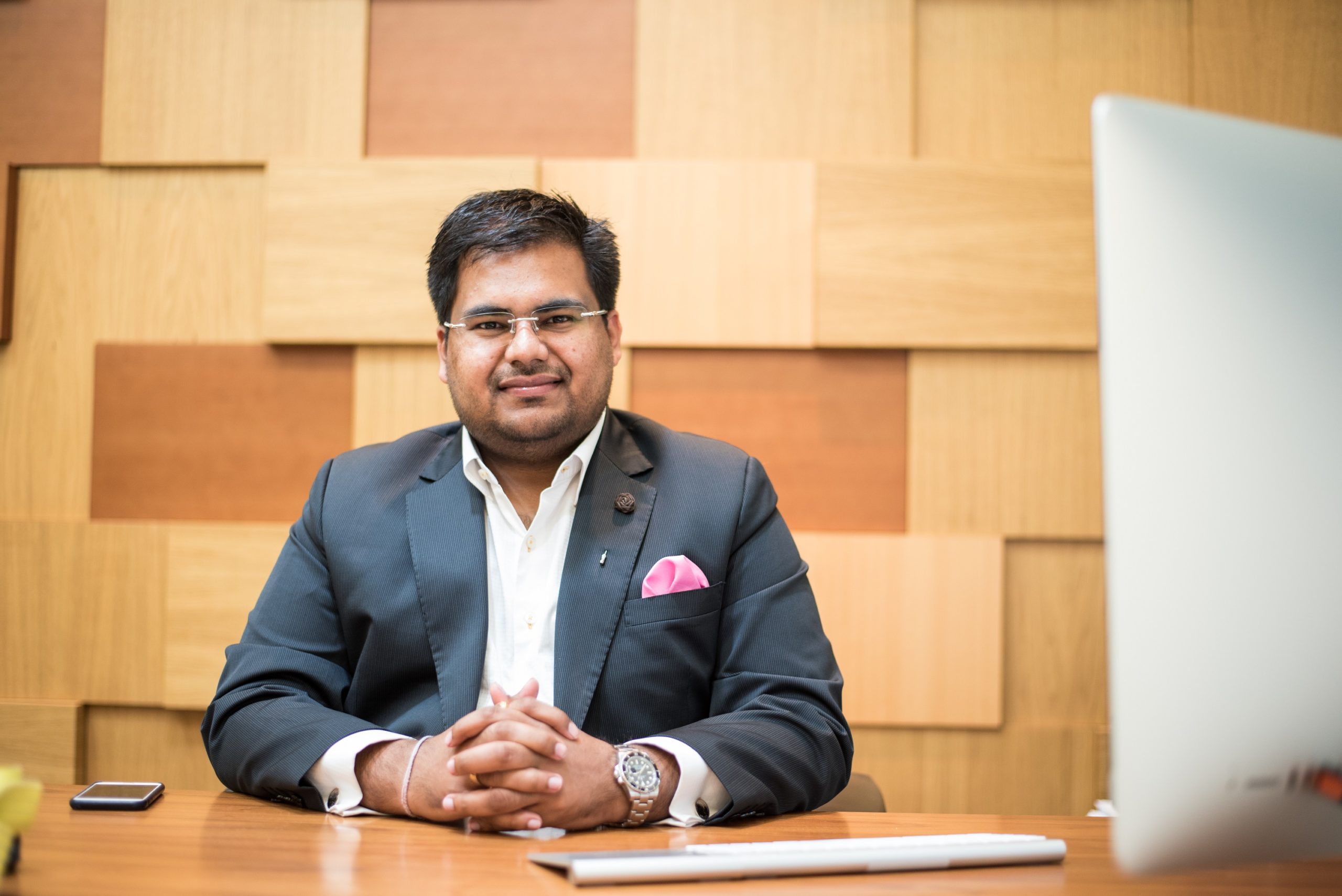 The newly appointed teams will be focused on promoting, as well as further strengthening GP Global’s presence in both the German and Greek markets, based respectively in Hamburg and Athens. The teams will be joining a diversified sales force, adding to a global network of bunker trading offices across London, Geneva, Dubai, Mumbai, Singapore, and Houston in The Americas, complemented by representatives in Lagos, Dar el Salaam, Nairobi, Delhi and Shanghai.

Prerit Goel, Joint Managing Director at GP Global, said: “Our Bunkering operation continues to be strengthened by a raft of new senior appointments with a wealth of experience in highly competitive global markets. I am confident that the new teams in Hamburg and Athens will further reinforce our capabilities and the scope of our business West of Suez. Even amid challenging circumstances, having the ability to hire such talented individuals is a testament to our commitment to our customers, partners and stakeholders.”

Chris Todd, Head of Bunkering, West of Suez, GP Global said: “During this somewhat difficult time we have once again shown our desire to keep pushing forward and keep adding top talent to an already very strong team West of Suez. The addition of our new highly skilled and experienced Hamburg and Athens teams highlights once again our intentions to become a leading player in the Global Bunker market”

This announcement follows GP Global’s recent appointment of four Bunker Traders East of Suez, in GP Global’s UAE and Singapore offices, in addition to one Lead Trader in the UK, as well as one President of Trading in the company’s newly operational America’s operations.

GP Global has continued to hire several industry experts into the group’s bunkering division over the past few years, across Europe, Africa and Asia, further achieving exceptional growth in line with its long-term strategic expansion goals.
Source: GP Global