GAC UK has opened its newest branch, offering marine and terminal services at the port of Eastham on the Wirral, Merseyside. It is the 25th office in GAC UK’s network of offices covering ports throughout England, Scotland, Wales, Ireland and Gibraltar.

Located at the western end of the Manchester Ship Canal, Eastham is home to the largest lock in Britain, constructed to accommodate tankers too large for the Canal. It is a major hub for chemical products such as petrochemicals, bitumen and acids, with several onshore terminals and refineries. 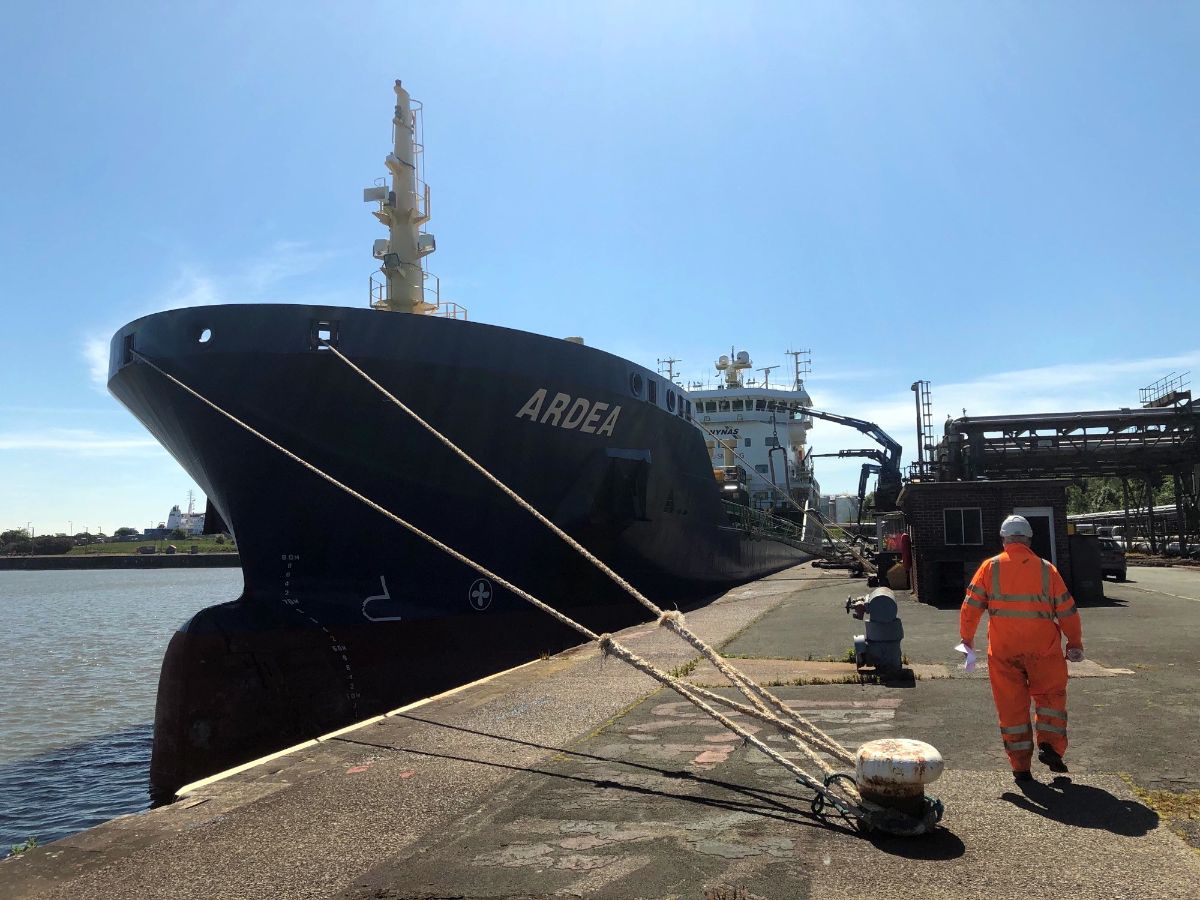 GAC UK’s 25th office has opened at Eastham on the Wirral, Merseyside

GAC took over the marine and terminals duties of long-standing rigging firm W Muskers, and counts 14 of their highly-experienced professionals among its Eastham team. Between them, the members of the team headed by Operations Manager Richard Warburton and Supervisor Ben Williams represent 228 years’ experience.

GAC UK Managing Director Herman Jorgensen says: “We are excited and honoured to take over the work of W Muskers at Eastham. We truly respect the incredible experience built up over more than 50 years and will honour and build on that into the next 50 years, having an utmost focus on health and safety and customer service in everything we do.” 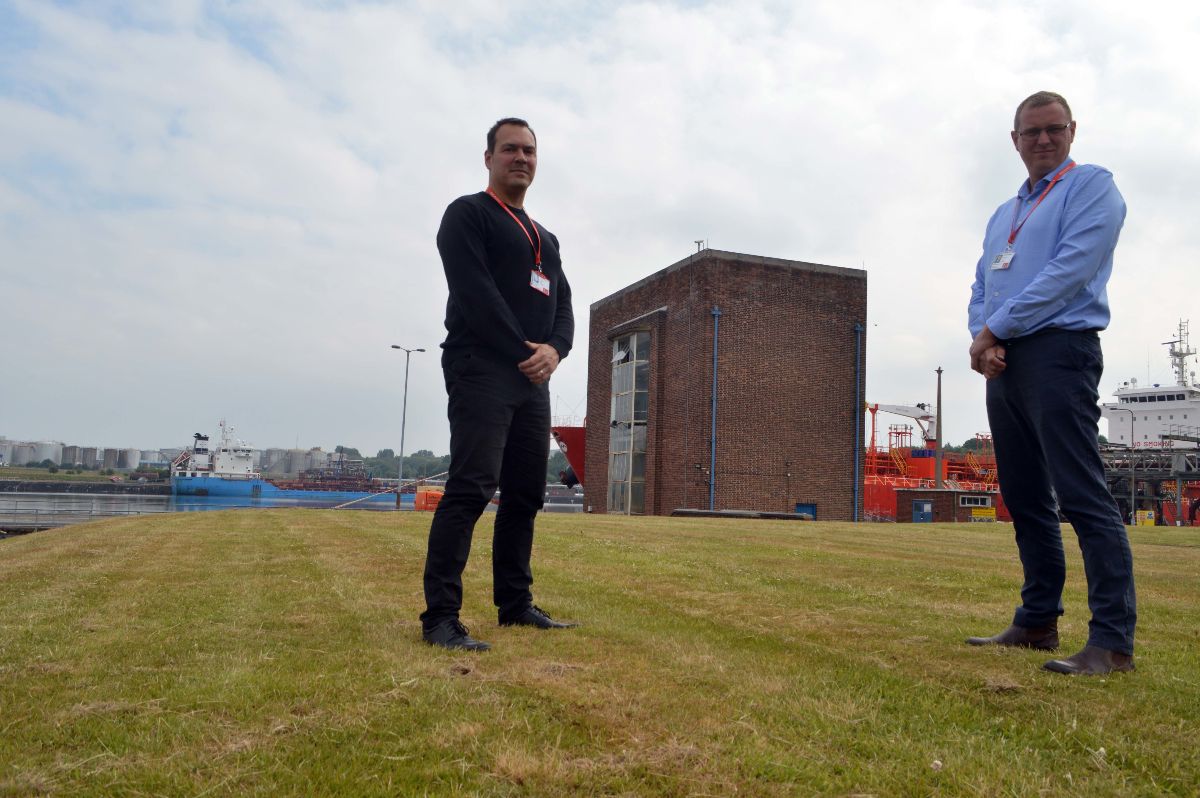 From their base at Queen Elizabeth II Dock, they handle vessels coming up the River Mersey to load or discharge liquid bulk cargoes at the port’s terminals and refineries. Working around the clock, every day of the year, GAC Eastham is set to handle 30 vessels every month.

GAC is already established as one of the leading ship agencies in the area, since the opening of the Mersey office over 40 years ago. The Eastham operation will help expand the total service offered to customers in the wider area, adding to GAC’s growing marine and terminal service provision in the UK through several successful contract wins.
Source: GAC