On June 10, 2020, Excelerate Energy L.P. (Excelerate) took delivery of its tenth floating storage regasification unit (FSRU) the Excelerate Sequoia fromDaewoo Shipbuilding and Marine Engineering (DSME) shipyard in South Korea. The vessel has a storage capacity of 173,400 cubic meters and is capable of operating as both an FSRU and a fully tradable LNG carrier. In September of last year, Excelerate and Maran Gas Maritime Inc. (MGM) signed a five-year bareboat charter agreement (BBC) for the FSRU. Excelerate will have the option to purchase the Excelerate Sequoia during the five-year BBC.

‘We are pleased to have the Excelerate Sequoia in our fleet to serve our portfolio of regasification customers,’ stated Excelerate’s President and Managing Director Steven Kobos. ‘Since the delivery of the industry’s first FSRU in 2005, our technology has allowed us to quickly and reliably open new natural gas markets around the world. We have seen firsthand the difference our floating regasification terminals have made in communities who would have otherwise been locked out. We will continue to deliver affordable, clean energy to markets that need it.’ 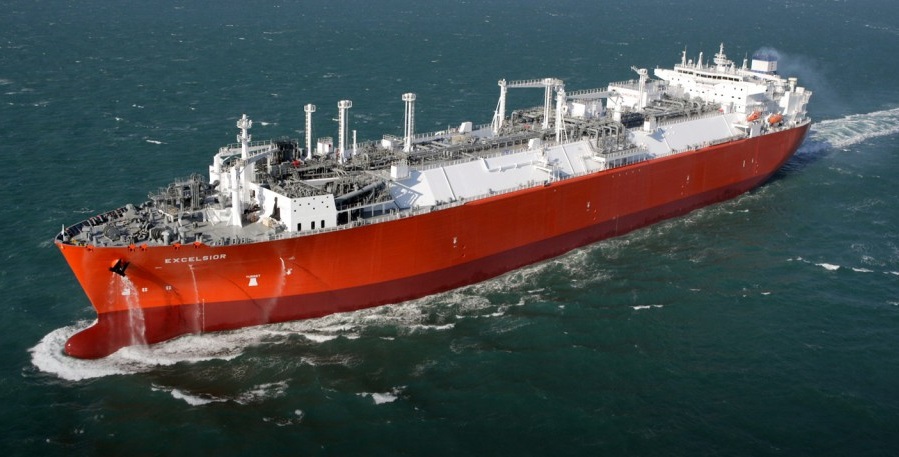 The vessel completed its first gas-up and cool-down operations at POSCO Energy’s Gwangyang LNG Terminal in Jeonnam, South Korea on June 21, 2020. The terminal is Korea’s first private LNG terminal and has carried out gas-trial and gas-up/cool-gown operations for more than 150 vessels since 2005. Gas-up is one of the mandatory procedures an LNG carrier must perform to make the vessel commercially ready to receive LNG cargoes.